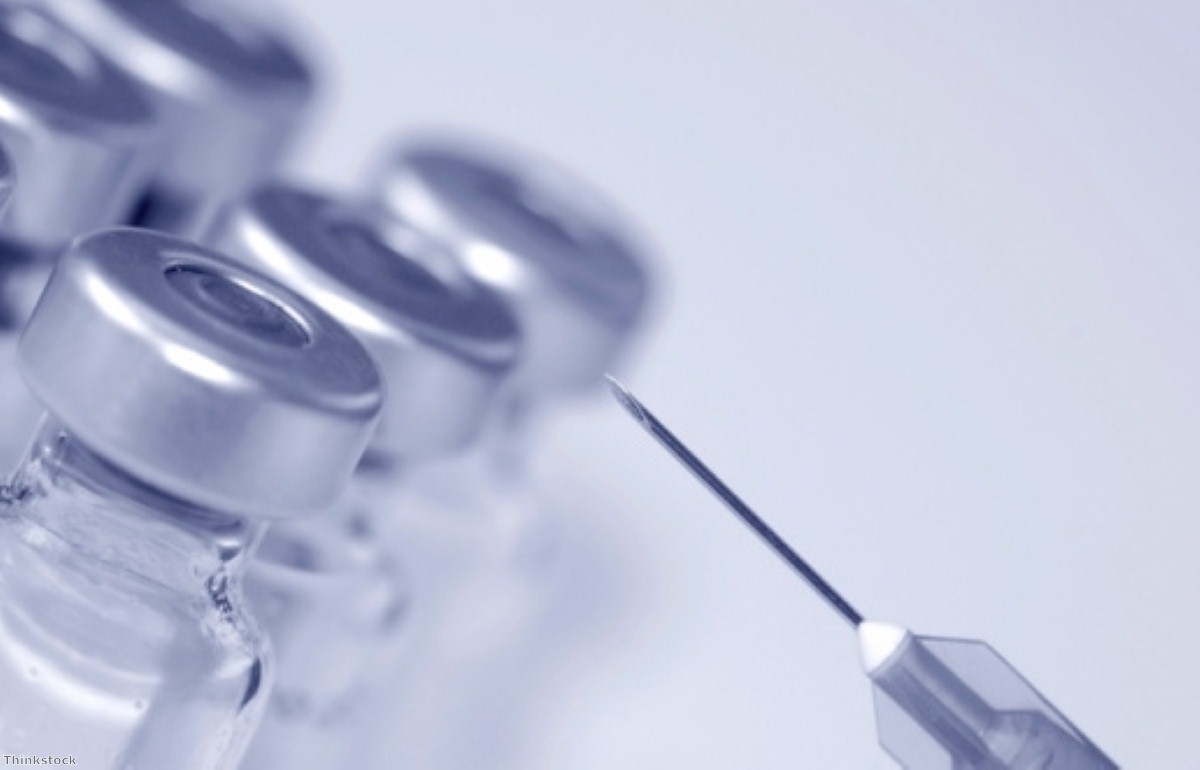 Labour is distancing itself from a reported proposal by the party's policy review chief Jon Cruddas that benefit claimants could be forced to give their children the MMR vaccination – or face losing their payouts.

The controversial vaccination, which had been wrongly linked to autism in a discredited study in the 1990s, is now viewed as essential by politicians seeking to improve public health.

Over 1,000 people caught measles in Swansea earlier this year, leading to the death of one 25-year-old man.

The idea is set to generate intense controversy because it reinforces the idea that benefits should be 'conditional' on good behaviour.

"This is an example of the sort of measure which we want to see that ties public goods to how people behave as citizens," a senior party source told the Times newspaper.

Cruddas has confirmed the idea was under consideration but denied it had ever been singled out for support in the policy review.

Such a move in Britain would have followed the lead of Australia, where former Labor prime minister Kevin Rudd introduced the mandatory vaccination policy earlier this year.

Now Labour is suggesting the proposal has not yet been adopted as the official party line. The lengthy policy review has completed its first draft and will now spend the next year being tested by the party internally before forming the next general election manifesto after the 2014 conference.

Former home secretary Jacqui Smith, who is not attending the Brighton conference underway this week, criticised the process in an article for Progress.

She wrote: "I sometimes worry that our policy review resembles a pregnant panda – it's been a very long time in the making and no one's quite sure if there's anything in there anyway."