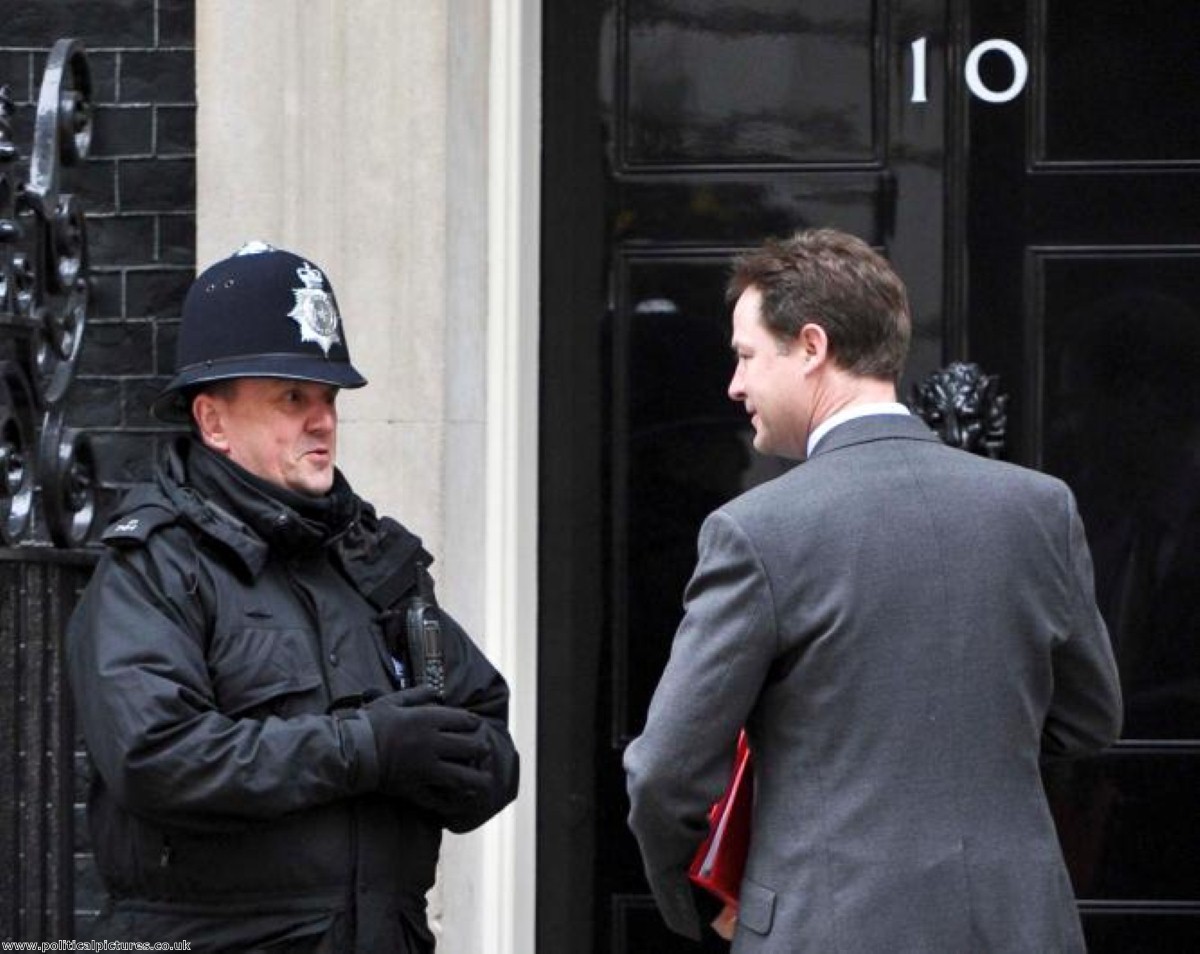 Nick Clegg's call for a permanent seat in government was dealt a blow this morning after a new poll found an overwhelming majority do not want another coalition government.

The ITV/Comres poll found that 67% of the public would prefer a single-party majority at the next election with just ten per cent disagreeing.

The Lib Dem leader used his speech yesterday to claim that a majority government would be the "absolute worst thing" for the country.

"The absolute worst thing to do would be to give the keys to Number 10 to a single party government – Labour or the Conservatives," he said.

"All of the sacrifices made by the British people – the pay freezes, the spending cuts, the lost jobs, the daily grind of austerity – all of that would be for nothing."

The poll also showed that Clegg's central claim to have been a "brake" on the Conservative party is failing to get through to voters.

The poll revealed that a majority of the public believe the Tories have got more out of the coalition than the Lib Dems.

Fifty-one per cent said the Tories had benefited most from the coalition with just 19% disagreeing and only 30% believed that the Lib Dems had "reined in the worst excesses of the Conservative party".

Nick Clegg's speech had a mixed reception in the press today. The Daily Mail accused the Lib Dem leader of "bragging" during what they described as an "electoral suicide note".

The Mirror labelled him a poodle, the Daily Express dubbed him Cameron's "devious deputy" and the Financial Times said he had failed to come up with any fresh ideas.

The Guardian was much more positive, describing him as "newly authoritative and assured" leader.

The paper's front page was less positive, however. Its lead story today is about the lack of female MPs in the Lib Dems.