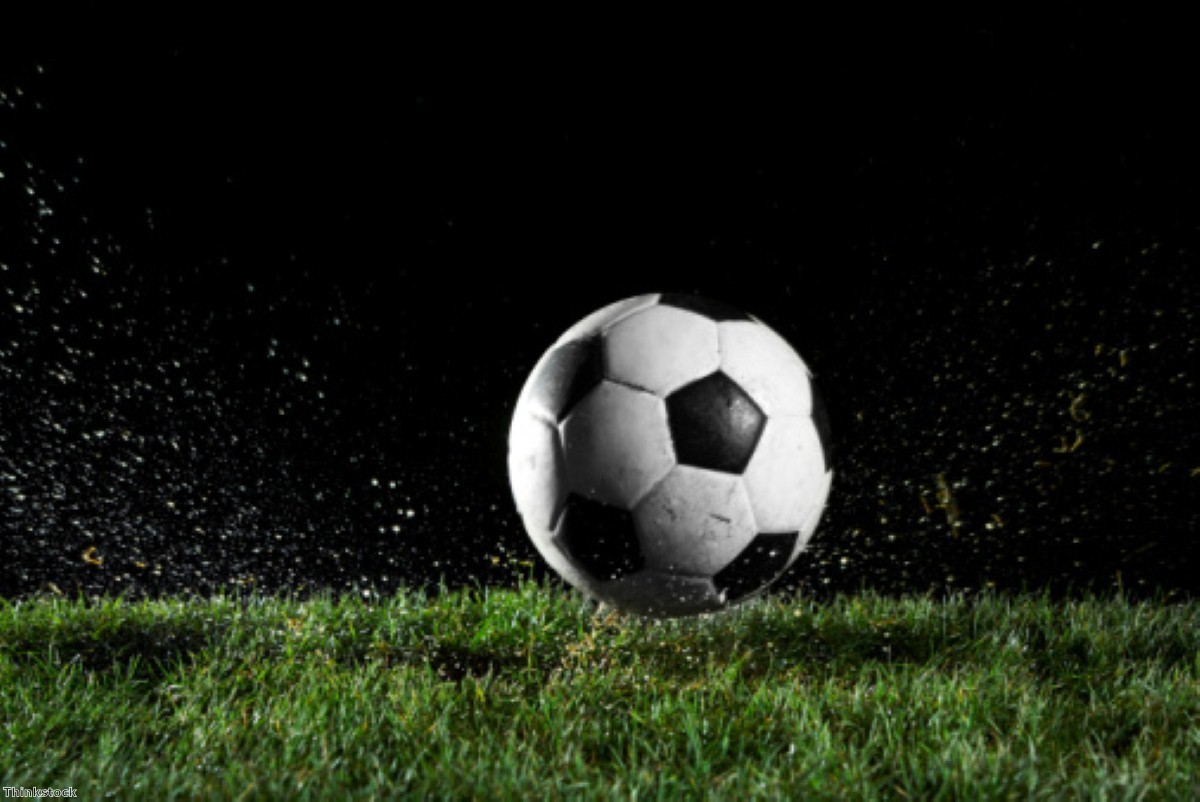 English fans ‘not bothered’ by racism in football

Racism in football remains a major problem in England, a survey suggests – but English fans are not especially concerned by it.

Research by YouGov found 91% of football fans in England think racism exists in the beautiful game in their country – more than in Holland, France, Germany, Scotland or Spain.

Only Italy scored higher, with 92% of fans saying the problem exists in Italy. But whereas Italy also topped the list of countries acknowledging there is a problem – with 71% saying it needs to be addressed – only 43% of English fans think the issue needs tackling.

The latter figure is closely matched among Scottish fans, with 42% believing 'racism is a serious problem in my country'.

English fans believe clubs and players are doing best in efforts to confront the problem, but are less convinced by international football authorities or the FA.

That may partly be due to recent comments downplaying the issue by leading figures on the global football stage.

Uefa's head Michel Platini warned any player walking off the pitch because of racist chanting during Euro 2010 would be booked, while Fifa president Sepp Blatter had suggested in 2011 that race-related incidents could be settled with a post-match handshake.