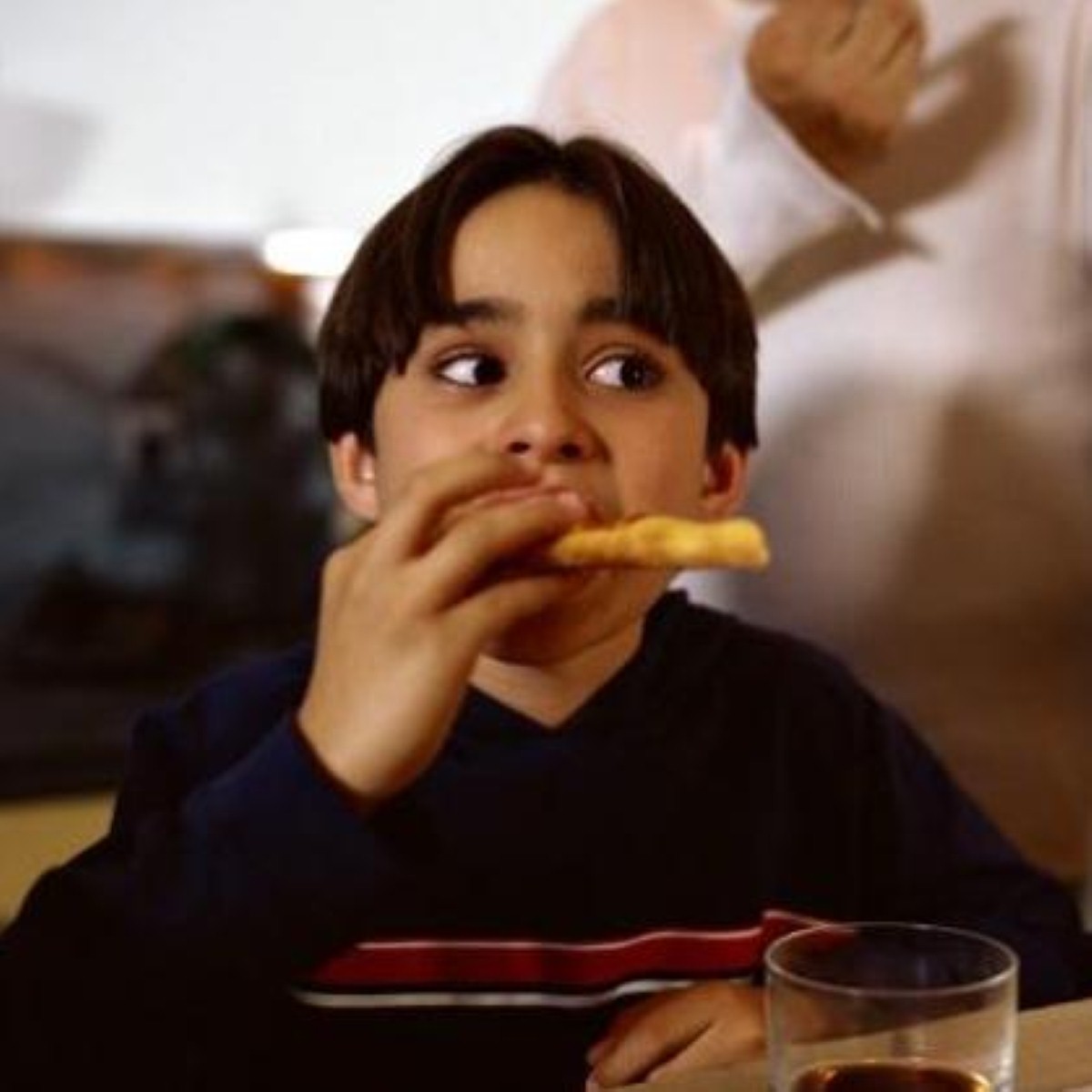 All infant school pupils to be given free school meals

Liberal Democrat sources predicted the move would save families £400 a year per child, at a cost of approximately £600 million to the public purse.

The party hopes that providing free school meals will encourage children to eat more vegetables and even improve their academic achievements.

"Universal free school meals will help give every child the chance in life that they deserve, building a stronger economy and fairer society."

Funding will be aimed at every child in England in reception, year one and year two.

The project comes after a recent school food review found that pilot areas where all children received free meals saw a boost in academic performance.

Students in the pilot areas were found to be on average two months ahead of their peers elsewhere.

There was a 23% increase in the number of children eating vegetables in the pilot areas and an 18% drop in those eating crisps.