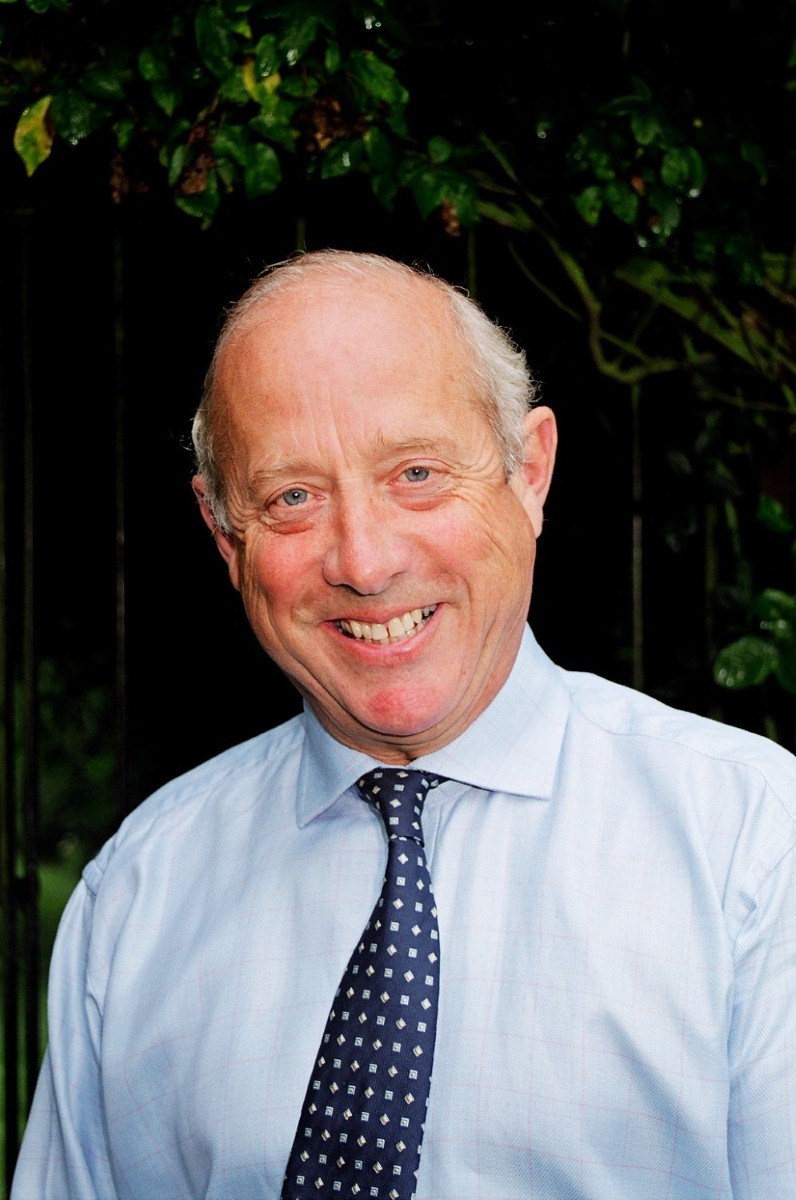 Godfrey Bloom: Women are better in the pantry than the car

Writing for Politics.co.uk on the subject of boardroom quotas, Bloom claimed that while some women can perform tasks suited to men "it is not the norm".

"Men and women are different yet there is no golden rule," he said.

"My female French colleague is a phenomenal car parker in tiny spaces in French cities.  But it is not the norm."

Bloom went on to describe himself as an alpha male who "would not be caught dead at a birth of a baby" and would be "happy to punch the first man who tries to steal my beer".

He argued that women are more interested in making beds and keeping bathrooms tidy than getting on in business.

"Men and women care about different things on a micro-scale," he said.

"Leaving the lavatory seat up, wet towels on the bed and the top left off the toothpaste will drive a wife mad. A man simply cannot understand what the problem is.

"Most wives do not regard putting petrol in the car as any part of their responsibility.  Men cannot see the point in making the bed if you are going to get back in it tonight."

Bloom pointed to a number of other supposed differences between the sexes, arguing that "you cannot legislate for human nature and nor should you".

He also suggested that feminism is a passing fashion created by "shrill, bored, middle class women of a certain physical genre"

The Yorkshire and North Lincolnshire MEP describes male supporters of feminism as people "who seem to have no link with the usual social and sporting male preserves, the slightly effete politically correct chaps who get sand kicked in their face on the beach".