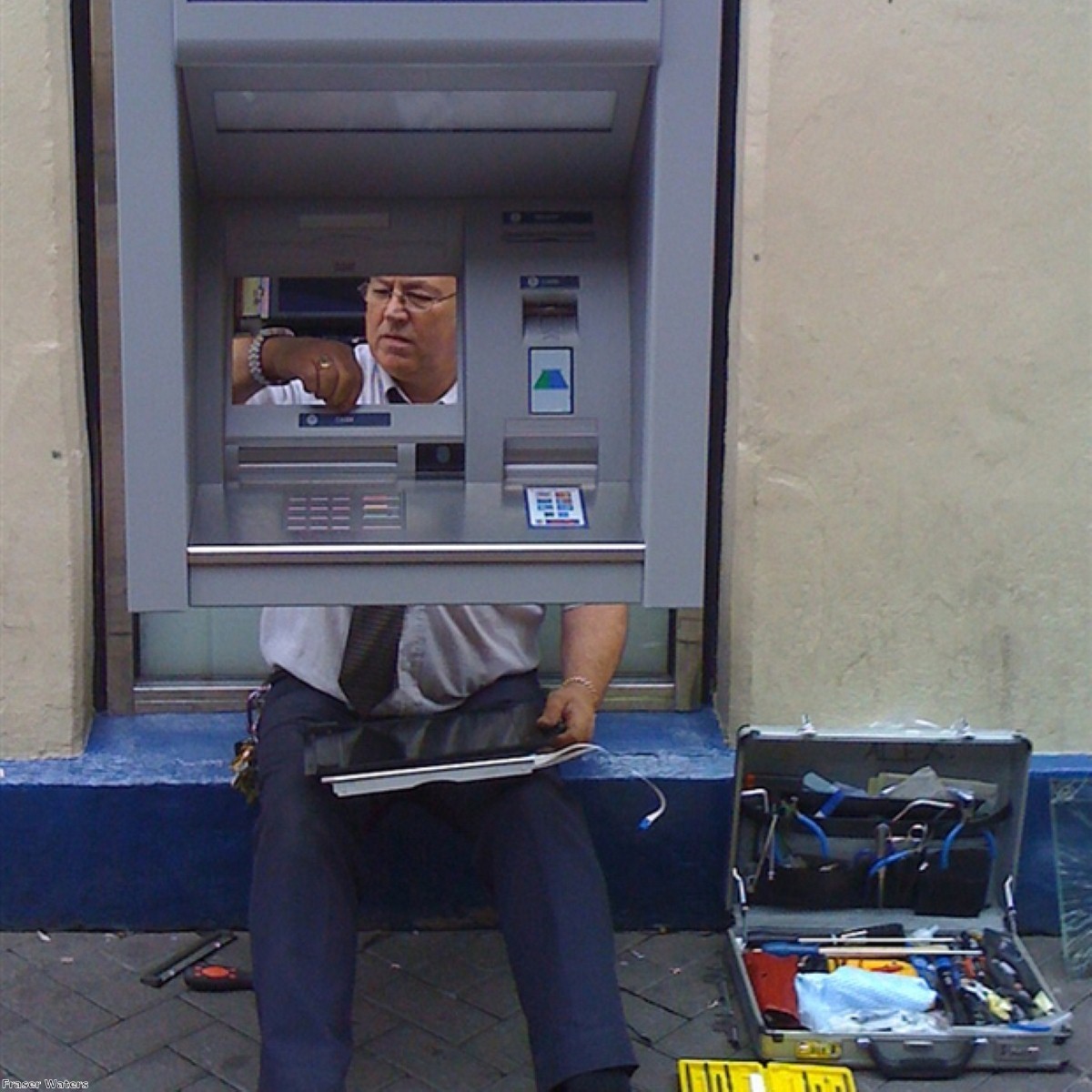 The minimum wage could be cut as part of efforts to reinvigorate the economy, the prime minister's spokesman said this morning.

However, the move was thrown into doubt when unconfirmed reports emerged that it was set to rise again after all – possibly marking a quick government retreat.

Right-wing members of the Cabinet have long demanded a cut to the minimum wage to encourage small and medium sized business to employ more staff and boost profits.

"It's something we are looking at. We need to make sure that it's working," the prime minister's spokesman said this morning.

The Low Pay Commission was asked to report back to ministers before a decision is taken. Reports suggest it could have its terms of reference changed so it must formally consider its impact on "employment and the economy" before agreeing future increases.

Analysts suggest such a move could prove seriously damaging to the coalition. While most low income voters are sympathetic to changes to welfare reform, a cut to minimum wage would lose the Tories support from the group.

Economic analysts also warn that any new efforts to limit incomes could make the economy even more sluggish by suppressing demand.