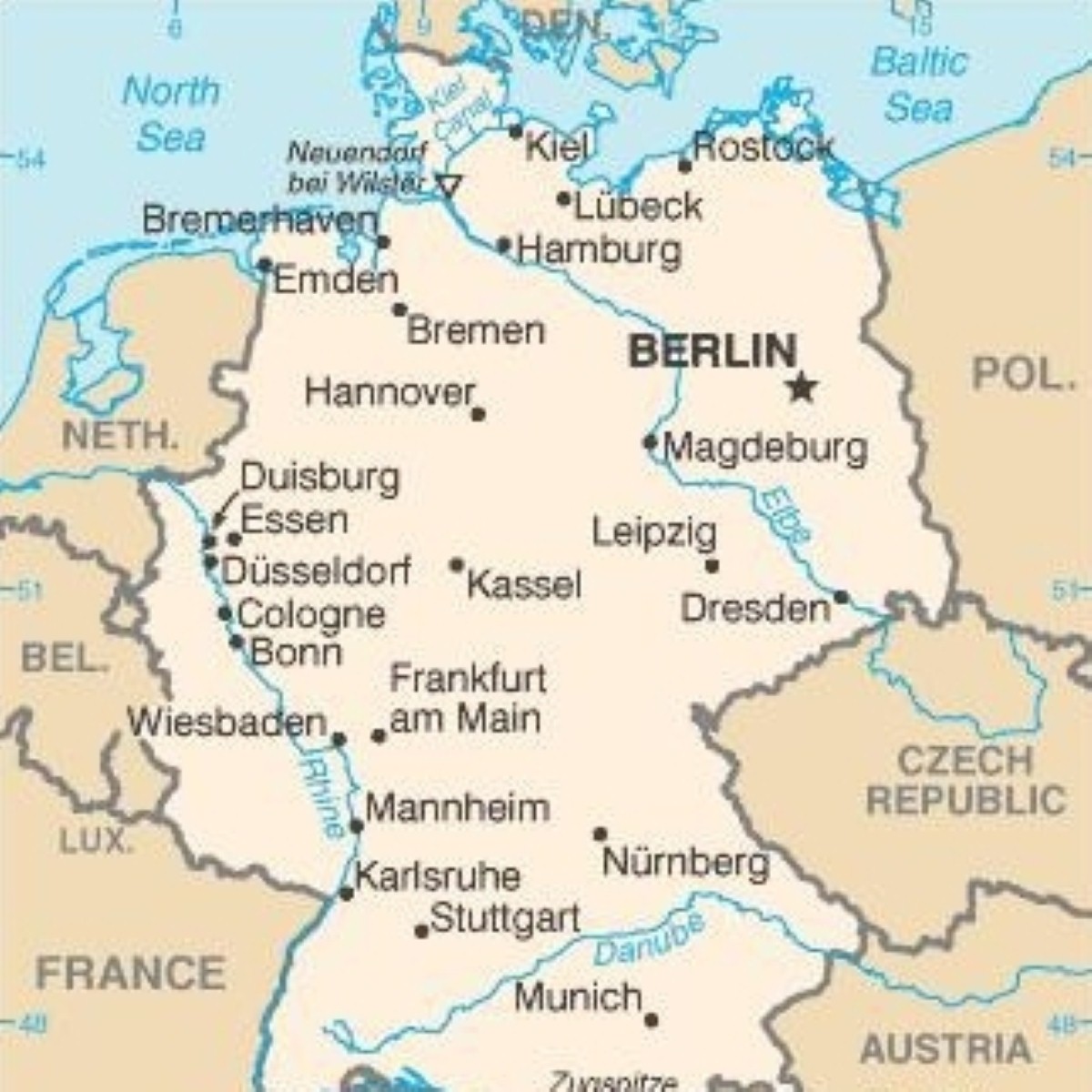 British troops are to retreat from Germany for the first time since the end of the Second World War, it has been confirmed.

Defence secretary Philip Hammond told the Commons UK troops would be withdrawn from their bases on the Rhine by 2020 – and that the historic withdrawal was already underway.

The 20,000 British soldiers in Germany in 2010 will be cut back to just 4,400 by Christmas 2016, as the Army pushes through a serious of rebasing moves resulting in closures at places like Canterbury, Ripon, Shrewsbury and Brawdy.

"The return of the British Army from Germany marks the end of an era," Hammond told MPs.

"I want to put on record the huge debt of gratitude we owe to the German government and the German people for the support, both moral and material, they have shown our armed forces over more than six decades."

British forces established bases in Germany after the Nazis were finally defeated in 1945. Service personnel on the Rhine remained high until the fall of the Berlin Wall ended the military threat from Soviet Russia, but the UK continued its presence and has now been on German soil for nearly 70 years.

The Ministry of Defence hopes to save over £100 million per year by moving from Germany.

Shadow defence secretary Jim Murphy said: "UK troops have been stationed in Germany for almost 70 years and we support their return home but this will – as he would expect – be matched by detailed scrutiny.

"While there is much less strategic need for our Forces to be based in Germany, it can still play an important role in providing training facilities. How does the secretary of state envisage this function being supplemented if it is no longer available there?"

Hammond had indicated the MoD is considering the long-term retention of a limited training presence in Germany.

Such a move is under "active consideration", he told MPs, but he made clear the Army would be closing all its "major unit locations".

British Forces Germany has been the largest concentrating of UK troops permanently stationed outside the UK.