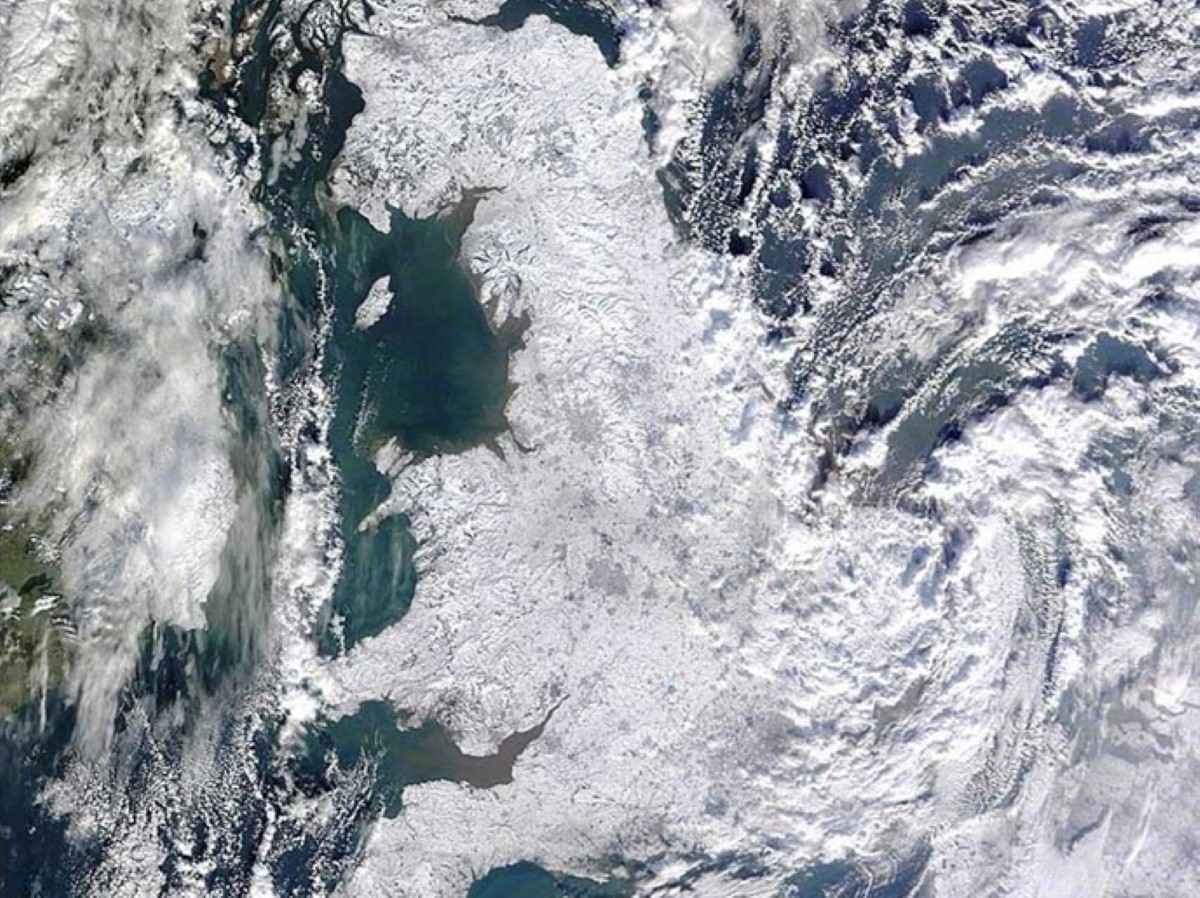 George Osborne's entire economic strategy is teetering on its foundations after a major credit rating agency said it would reconsider Britain's AAA rating.

Fitch – which placed the UK's AAA rating on 'negative outlook' in March- frowned on the government's decision not to pursue what it called "additional consolidating measures" to ensure it met its debt pledge.

The chancellor confirmed in yesterday's autumn statement national debt would only begin falling in 2016/17, not 2015/16 as he had previously promised.

Treasury sources suggested international organisations had recommended extending the government's austerity drive for an extra year would be more effective in retaining the confidence of the markets.

But Fitch's announcement plunges the coalition's entire deficit reduction strategy into crisis. Confidence in the ability of the UK to reduce its deficit effectively has been at the heart of Osborne's approach, but this is now under threat.

"In our view, missing the target weakens the credibility of the UK's fiscal framework, which is one of the factors supporting the rating," Fitch said in a statement.

"We forecast gross general government debt to peak at 97% in 2015/16, approaching the upper limit of the level consistent with the UK retaining its 'AAA' status."

It said it would conduct a further formal review of the rating in 2013 incorporating next spring's Budget, effectively giving Osborne six months to restore confidence in the UK economy's deficit reduction drive.

Downing Street insisted Britain was on track to meet its fiscal mandate, despite having put back the end of the government's austerity drive to 2018.

"The credit rating is one of a number of ways in which people look at the country," the prime minister's spokesperson said this morning.

"We are able to borrow money cheaply, and that reflects the credibility we have because of the plans we are implementing."

Osborne told BBC Breakfast: "It wouldn't be a good thing but the credit rating is one of a number of ways in which people look at countries."

He spent much of his time in opposition warning that threats to Britain's AAA rating were a grave indication that the Labour government was struggling to cope with the financial crisis.

"This is actually about what will happen to families and businesses in the coming months," shadow chancellor Ed Balls told the Today programme.

"This is about who has made the right judgements. I think George Osborne is a chancellor in the last chance saloon because his judgements have been so woeful and so wrong and so unfair."

Robert Chote, head of the independent Office for Budget Responsibility, said: "What's striking is the weakness of the recovery over an extended period of time."

But economists have noted his report found the UK economy has more spare capacity than previously thought, suggesting there is more room for growth in the future.

In the wake of yesterday's statement the biggest source of political tension comes from the decision to punish in-work welfare claimants. Most benefits will rise by one per cent rather than inflation for the next three years.

This is likely to cost poorer people around £2 billion, compared to a series of measures targeting the richest in society which will only bring in around £1 billion.

Osborne rejected that claim on the same programme this morning, however.

"You have to net off the big increase in the personal allowance which goes to working people on lower incomes, that helps them earn more money tax free," he said.

"We've also had a fuel duty cut, that also helps people. If you look at the net effect of this, we are on the side of people who want to work harder and get on."

Disability benefits are protected, but tax thresholds are increasing by one per cent and those in the public sector who had seen their pay frozen will now receive one per cent pay increases.

Osborne insisted: "There's a general equity in that approach."