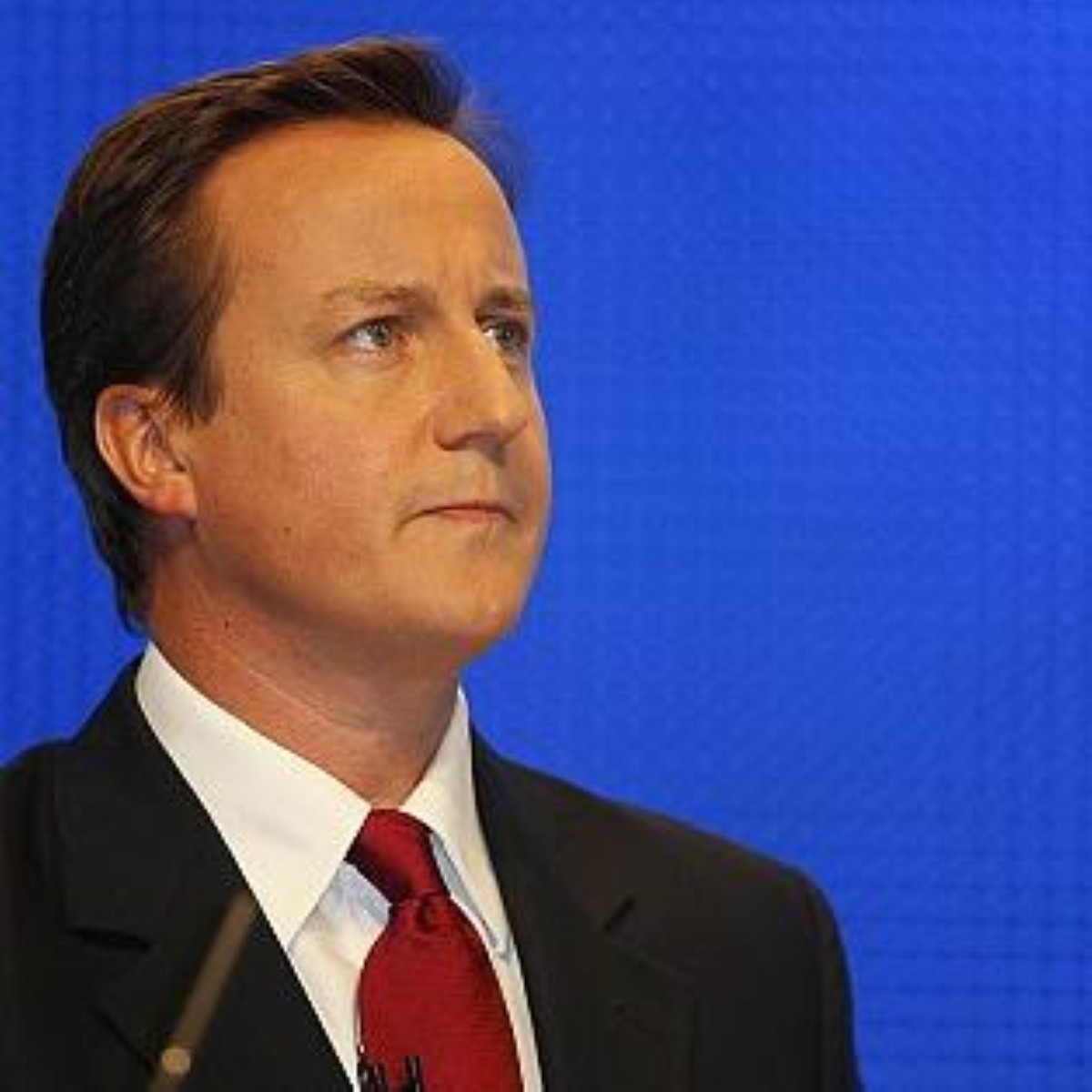 Poll: Tories need a ‘miracle’ to stay in power

The Conservatives are heading to a crushing election defeat with only 31% support according to a YouGov poll for the Sun and the Sunday Times.

It comes on the back of more bad news for David Cameron, with a poll from the ConservativeHome website suggesting most Conservative members would want the prime minister to stand down if he failed to win an outright majority at the next election.

Sixty-seven per cent of the nearly 2,000 members who responded said they would look for a new leader if the party failed to secure a majority in 2015.

Satisfaction with Cameron's current performance was also low. Only 50% were satisfied with the job he is doing, and only 11% expected the Tories to win the next election.

Satisfaction is also low amongst the general public, with the Sun and Sunday Times poll suggesting seven out of ten believe that the gap between the rich and poor has increased under the government.

Peter Kelner of YouGov suggested it would be almost impossible for Cameron to now win a parliamentary majority.

"Records, of course, are made to be broken. Were Cameron to break this one, his achievement would be historic," he said.

"Given the fragility of Britain’s economy, the prospect of further cuts to our public services, and the Ukip wooing Tory voters on the euro-phobic Right, ‘miraculous’ might be more appropriate."