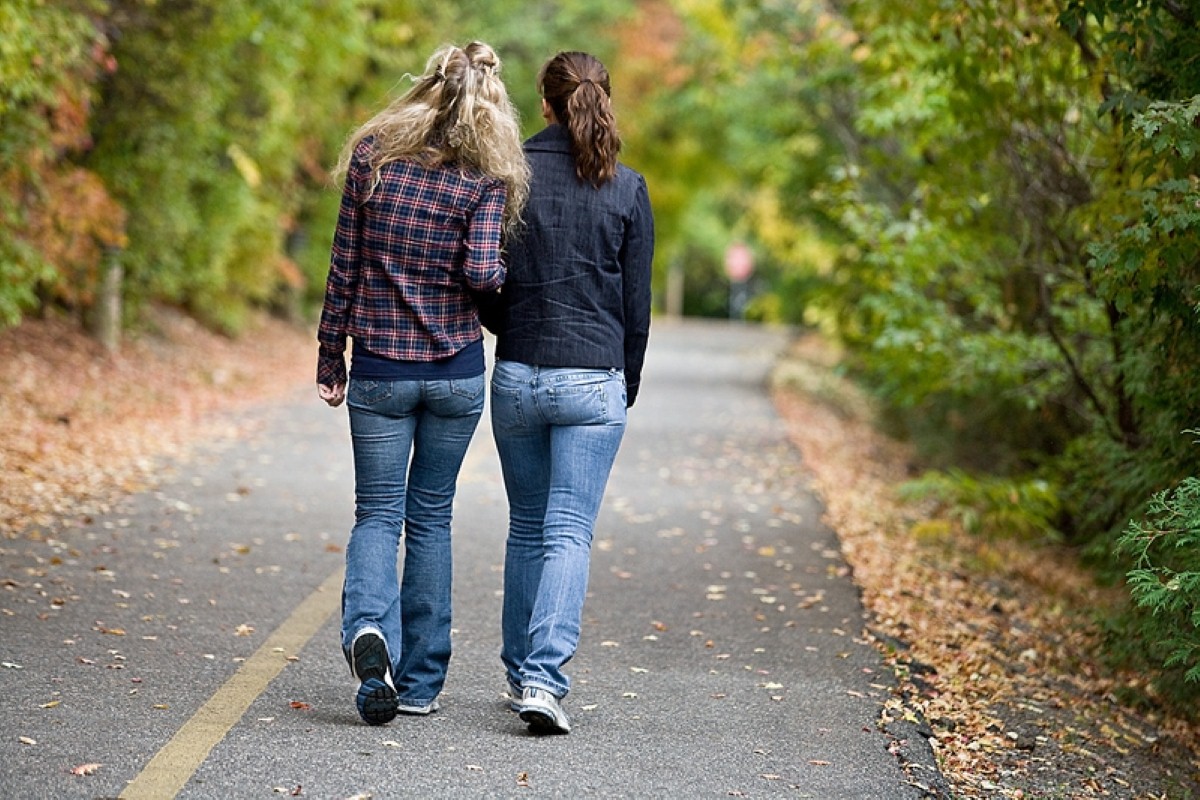 Young people in the countryside suffer brunt of recession

The Commission for Rural Communities found the rate at which youth become NEET (not in education, employment or training) is rising faster in rural areas than in urban counterparts.

"In producing this report, the Commission for Rural Communities has shone a light on one of the most important issues facing England’s rural areas – the future of its young people," said committee chair Dr Stuart Burgess.

"The high number of young people NEET across the country is clearly a matter of considerable concern for young people, communities and policy makers."

The report suggested several reasons for the rural-urban disparity, including the increased transportation costs youth incur to travel to work or education in rural areas and the high cost to companies to deliver employment or training in less urban environments.

To address the problem of youth NEET, the report called for the creation of a ministry in government to focus particularly on the problems of young people.

"Currently there is no clear, overarching responsibility across government for securing the development and employment of young people in rural areas," the report found.

"Consequently, insufficient consideration is being given to addressing the additional challenges associated with this in a coordinated and strategic way."

The commission argued the creation of a government ministry for young people would act "as a focal point and representative for rural youth affairs within and across central government".

Burgess echoed the call for national policy to address the issue.

He said: "There needs to be a national dialogue over how this affects rural areas and I hope this report will act as a catalyst for addressing the range of uniquely intractable barriers that young people in rural areas face."