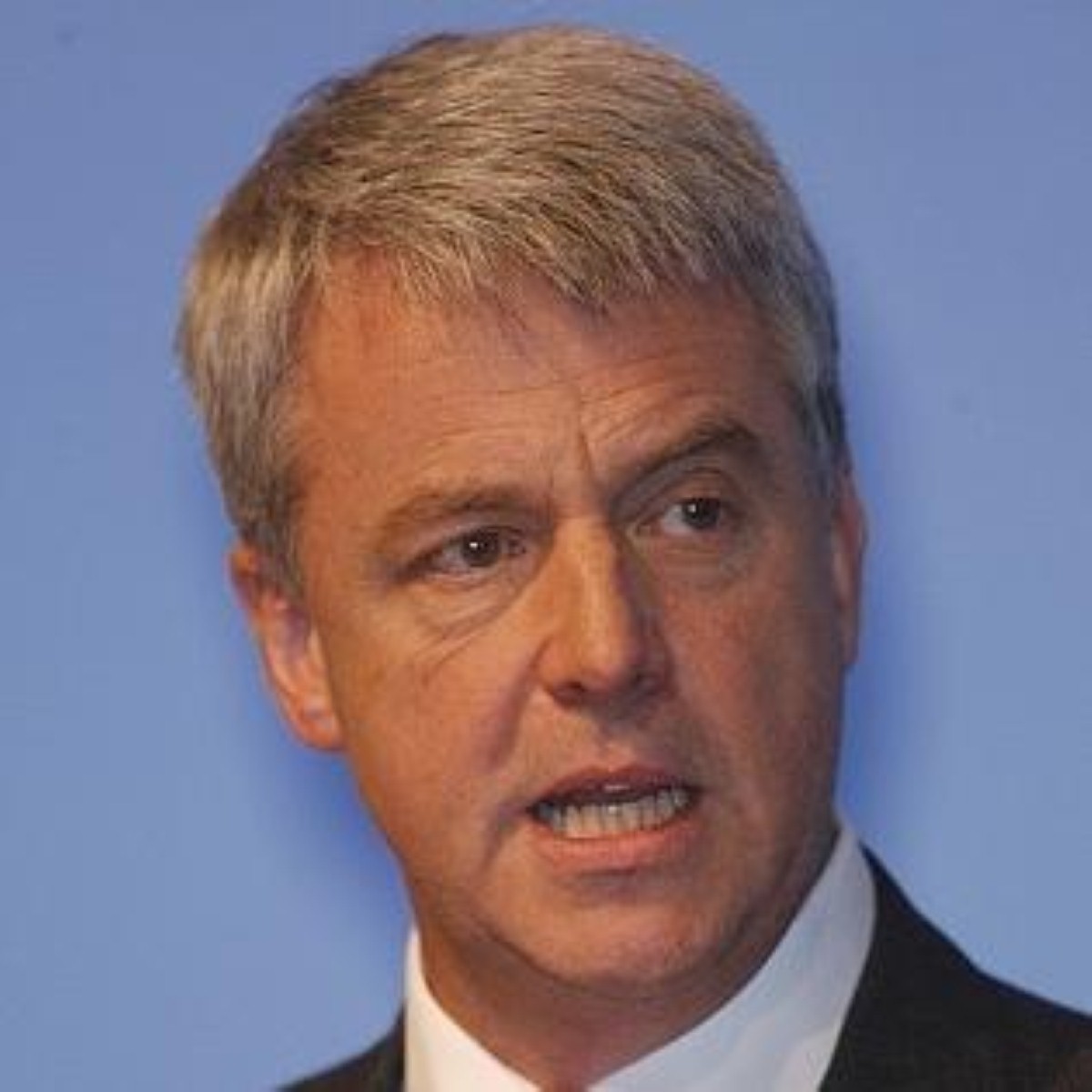 The department of health was paying the salaries of 25 of their employees to limited companies, allowing them to reduce the tax they paid, according to reports.

The Guardian revealed several of the individuals had been paid more than £250,000 a year.

The department claimed they were not staff, despite having worked in the department for extended periods and holding senior positions.

General secretary of the senior civil servants' union First Division Association Jonathan Baume said that it was an issue of morality, while acknowledging that the behaviour was, technically,legal.

The practice began when Labour was in power, he said.

"Because the market rate was so much greater than the salary that would have been offered in the civil service, various deals were being done, and some of these are now being exposed," Mr Baume said.

"We need to be very transparent, and very clear that this cannot continue, but at the same time grasp a very difficult political nettle, which is to address the problem of pay at the senior levels of the civil service."

Embattled health secretary Andrew Lansley, already under fire for failing to convince the public of the benefits of his health andsocial care bill, will be asked to fully explain the actions of his department.

Chief secretary to the Treasury Danny Alexander has begun a cross-Whitehall review after similar practices were revealed to be taking place at the Department for Business, Innovation and Skills.