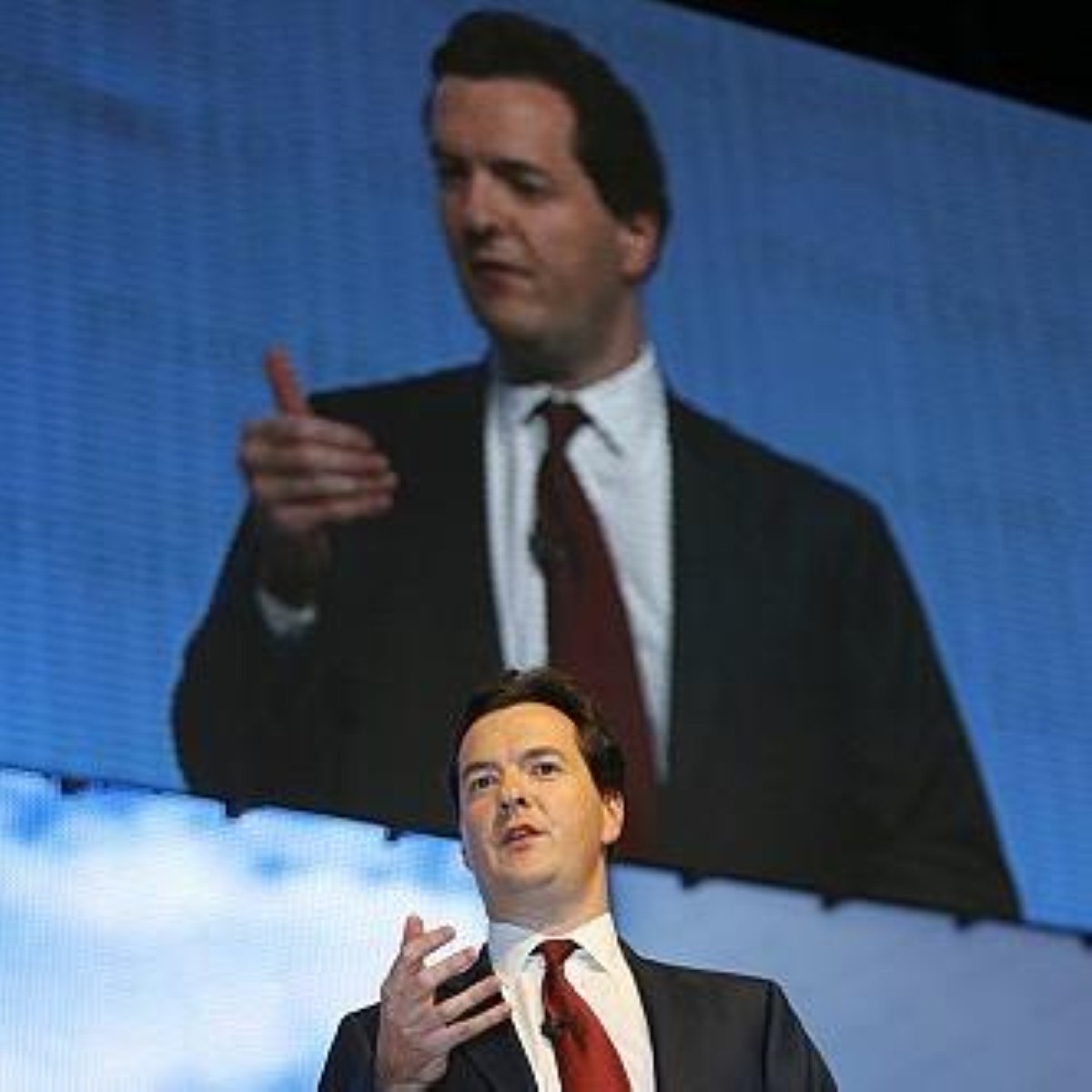 Supporters of the banking sector have hit back against political pressure for a curb on bonuses, a day after Labour called an opposition day debate on the subject.

In a speech to the Federation of Small Businesses (FSB), chancellor George Osborne said the tone of the debate threatened to create an "anti-business culture in Britain".

Meanwhile, RBS boss Stephen Hester finally gave an interview, weeks after he turned down his own bonus in the face of massive public hostility.

"I have great sympathy and, I hope, understanding with people in focusing on income differentials and the issues of high earning, although that's far from restricted to me," he told the Today programme.

Mr Hester, who admitted he considered resigning at the height of the row, added: "One of the central questions for society is not how do we divide the pie, but whether we have a pie at all, how do we get economic growth and how are we successful, and I think it's really vital that we not lose sight of that point.

"I believe in a progressive tax system. I have no problem paying more tax. But I don't think, if you like, cutting off success or cutting down success is the way to go about fairness in society."

Mr Osborne led the charge against recent developments in the debate around bonuses, with a speech which sought to paint Labour as "anti-business".

While he admitted that the banking sector needed reform and that rewards for failure were "unacceptable", the chancellor added: "Strong, free market economy must be built on rewards for success."

He continued: "There are those who are trying to create an anti-business culture in Britain – and we have to stop them. At stake are not pay packages for a few but jobs and prosperity for the many."