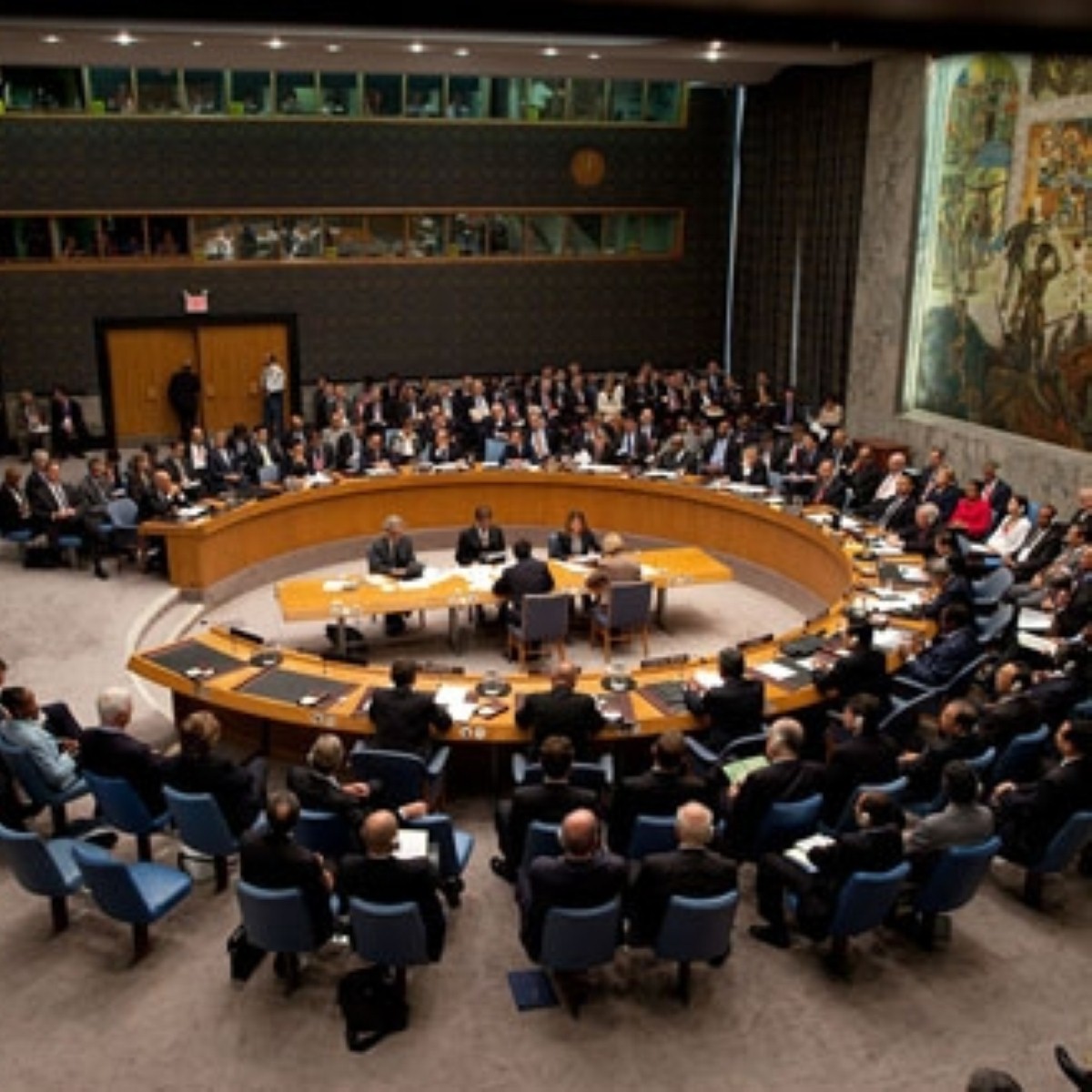 UK furious at Russia and China after Syria veto

Russia and China "sided with the Syrian regime" by blocking a United Nations resolution against Bashar al-Assad's regime, William Hague has said.

The foreign secretary responded angrily after a security council resolution proposed by Morocco calling for an immediate end to all violence in Syria was vetoed.

"There was nothing in the draft to warrant opposition," Mr Hague said.

"How many more need to die before Russia and China allow the UN security council to act?

"Those opposing UN security council action will have to account to the Syrian people for their actions which do nothing to help bring an end to the violence that is ravaging the country."

Over 2,000 people have died since Russia and China vetoed a previous draft resolution in October, and 6,000 in total over the last ten months.

Both Moscow and Beijing fear any security council resolution could be a first step towards intervention in Syria by the international community, along the lines seen in Libya.

China's state news agency Xinhua explained Beijing had blocked the resolution as it believed this would be more effective in ending the violence.

The AFP news agency quoted it as saying: "With the veto, Russia and China believed more time and patience should be given to a political solution to the Syrian crisis, which would prevent the Syrian people from more turbulence and fatalities."

But Mr Hague said violence in Syria since the vote, which in Homs has seen at least 200 deaths, would have been partly encouraged by the veto.

He called for the European Union to impose further sanctions against Damascus and suggested a further security council resolution to test China and Russia's resolve in the near future.

"I think those in China and Russia might search their consciences about their veto," Sir John told BBC1's The Andrew Marr Show.

"They are effectively giving the green light to a pretty bad regime to murder people. I think one needs to put it bluntly so… the world understands what they have done.

"If China and Russia have vetoed it once, let us see if they will at some stage veto it again as public pressure and international condemnation builds up."

Criticism of Russia and China's veto is reflected across the west, with US secretary of state Hillary Clinton saying: "To block this resolution is to bear responsibility for the horrors that are occurring on the ground in Syria."

The US' ambassador to the UN, Susan Rice, said she was "disgusted" by the veto.

Britain suffered a limited diplomatic embarrassment after it failed to prevent anti-Assad protestors breaking into the Syrian embassy in London early on Saturday morning.

Two Metropolitan police officers were injured as they dealt with the protest and arrested a number of those involved, the Foreign Office said.

A spokesperson said: "The Metropolitan police are reviewing security arrangements at the Syrian Embassy and will take appropriate action to ensure the safety of its staff and building."