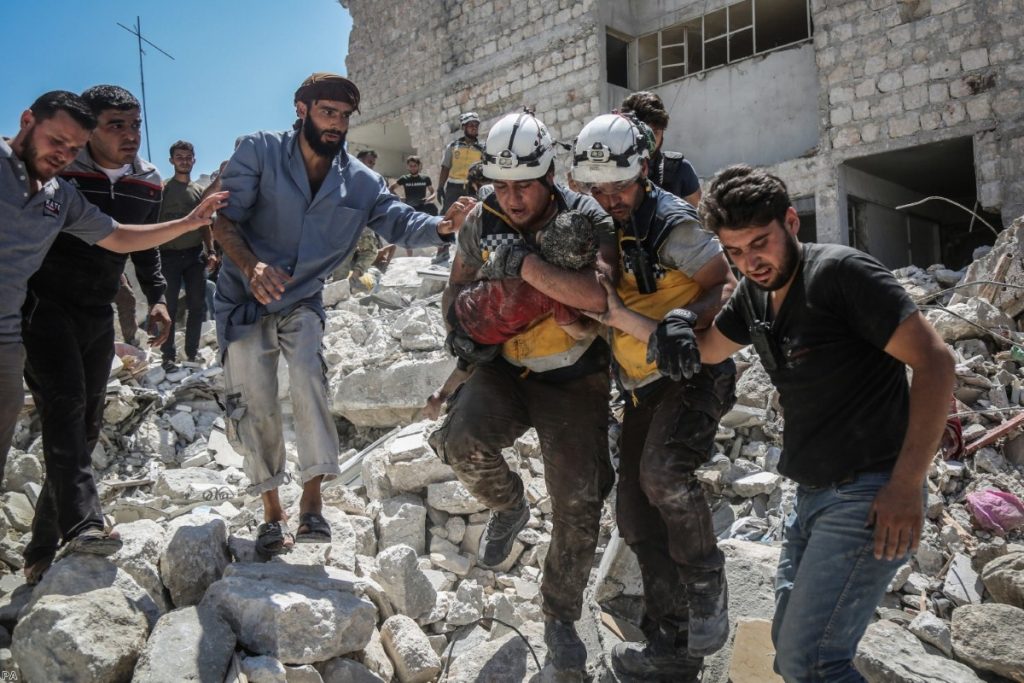 Dogmatic anti-imperialism: How the left learned the wrong lessons from Iraq
sponsoredBlogvideoopinion former 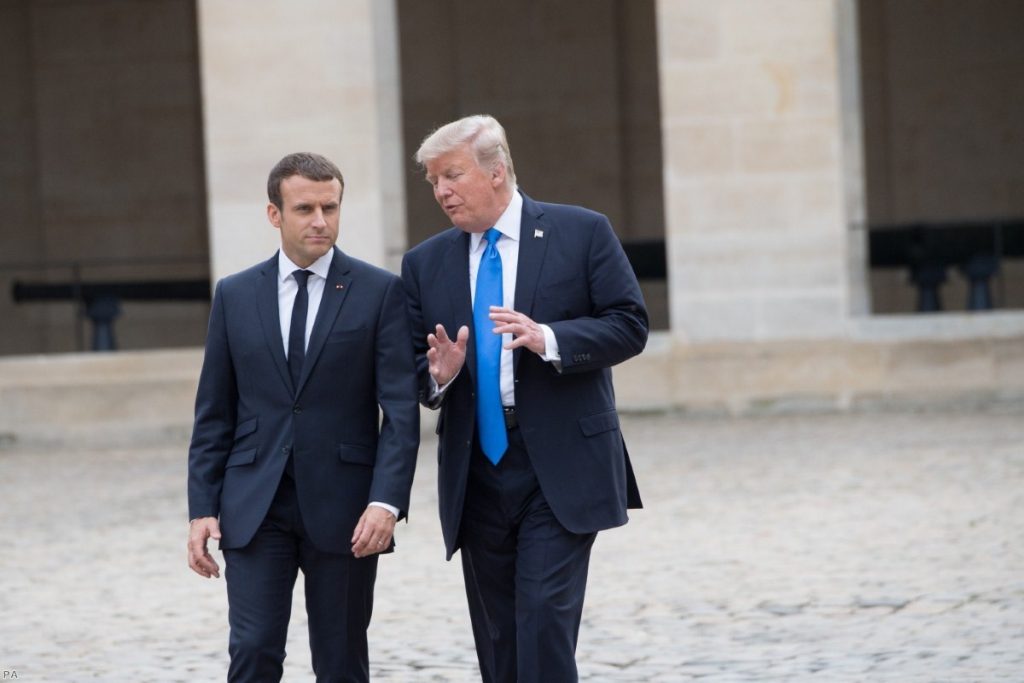 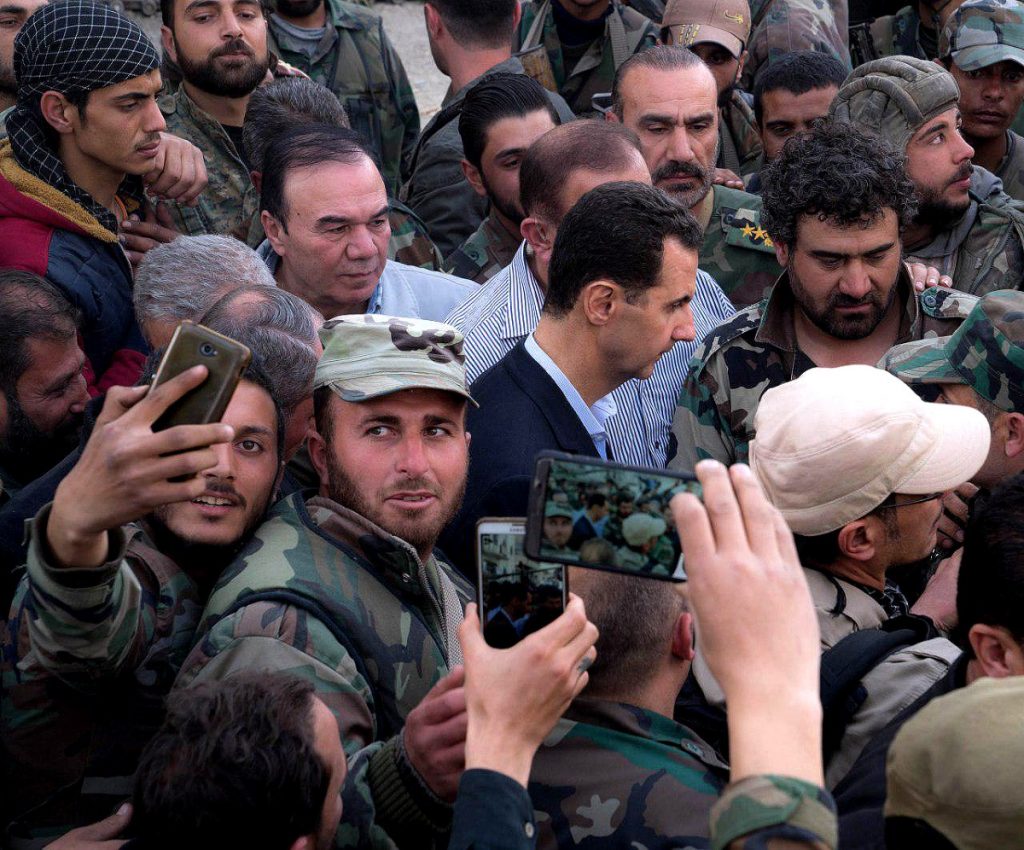 How to dismantle Assad’s chemical weapons

A practical, step by step guide to how Western forces can destroy the Syrian regime’s chemical weapons capacity. 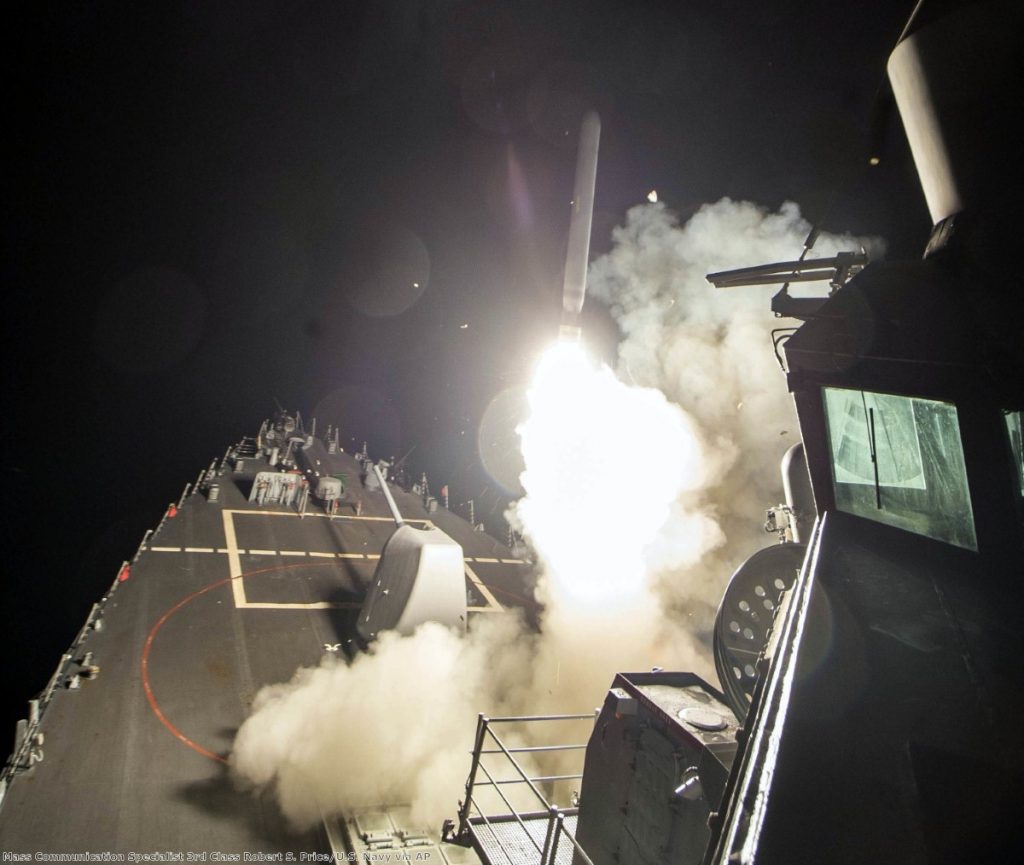 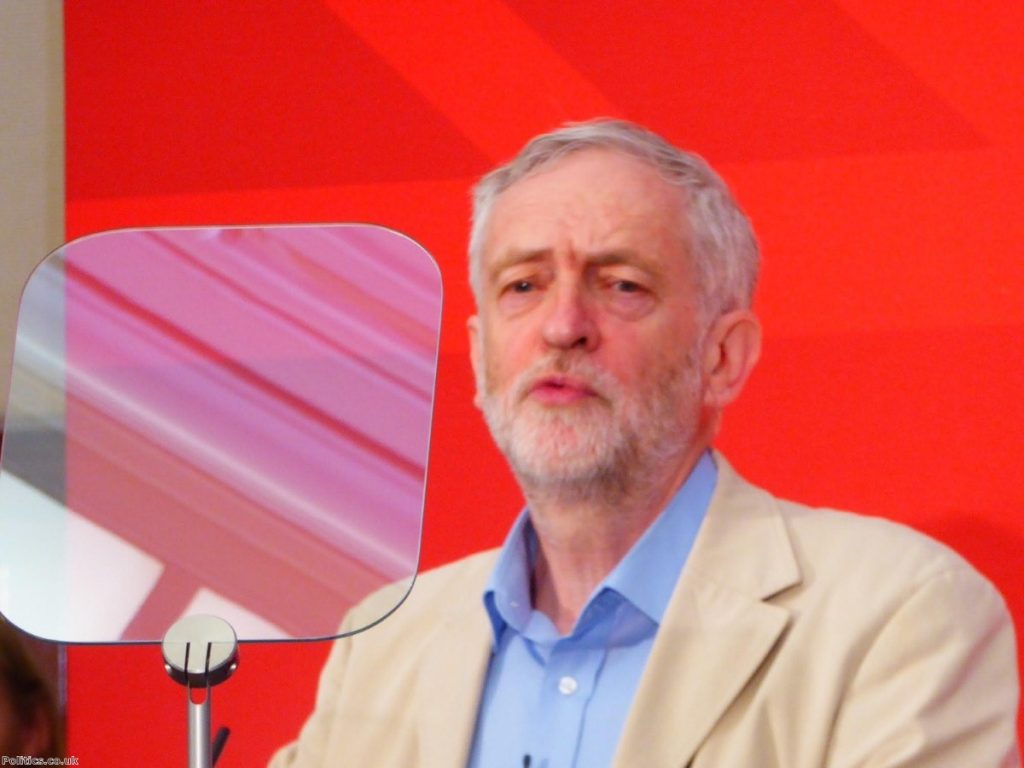 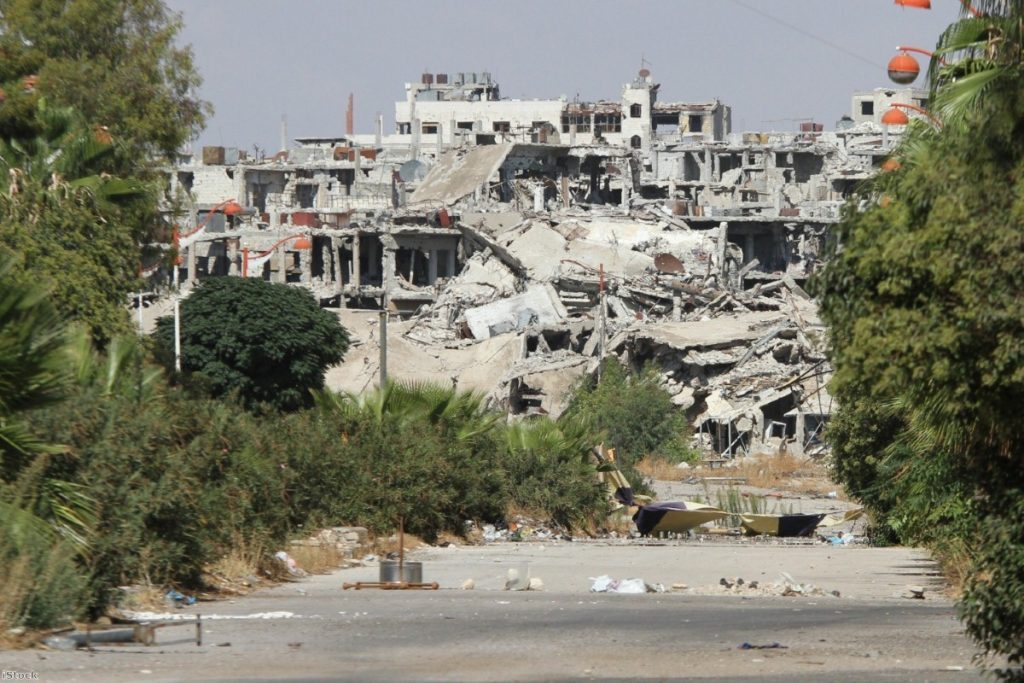 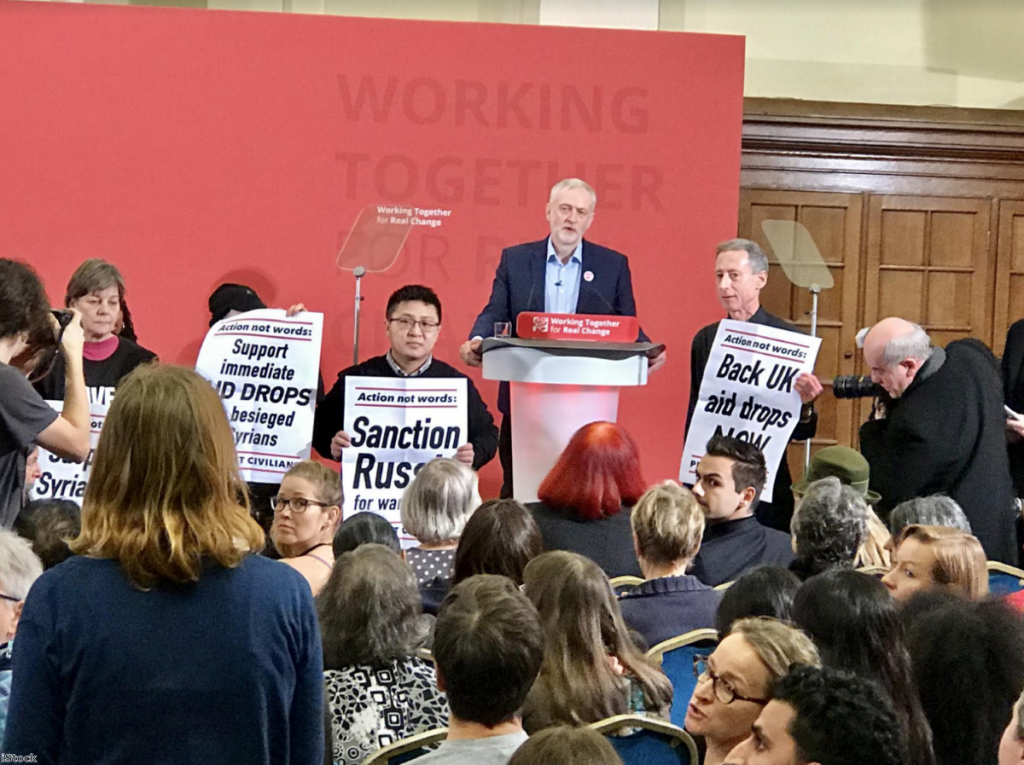 The truth about Syria, Corbyn and our protest 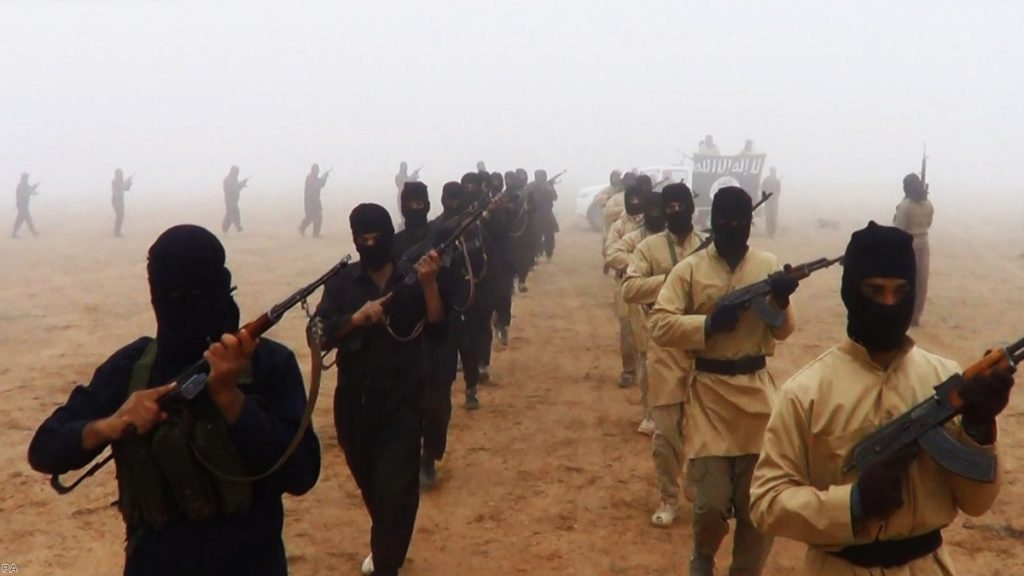 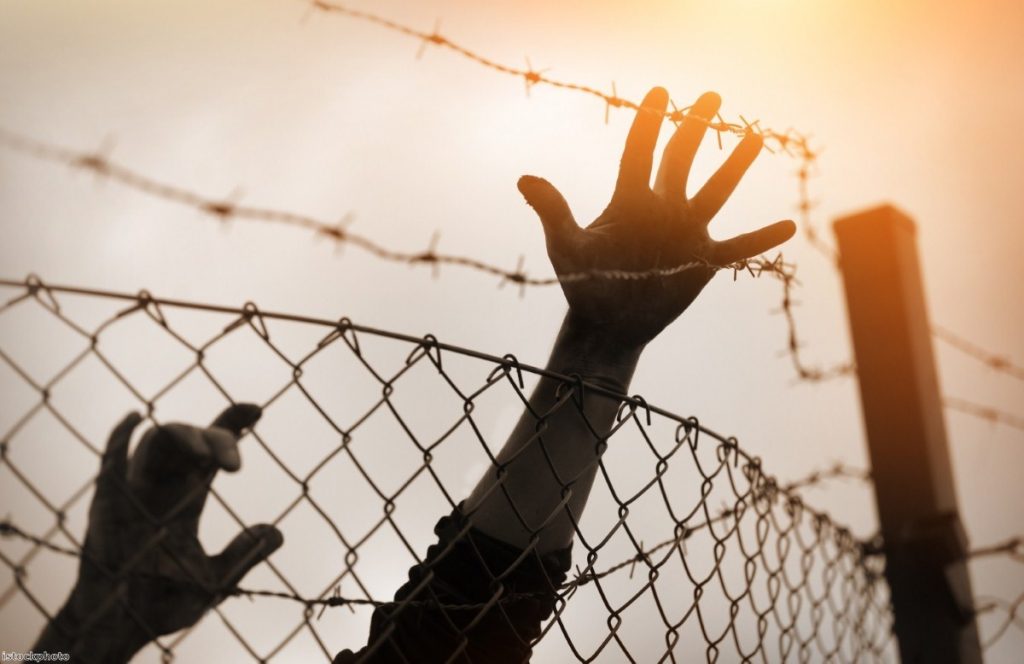 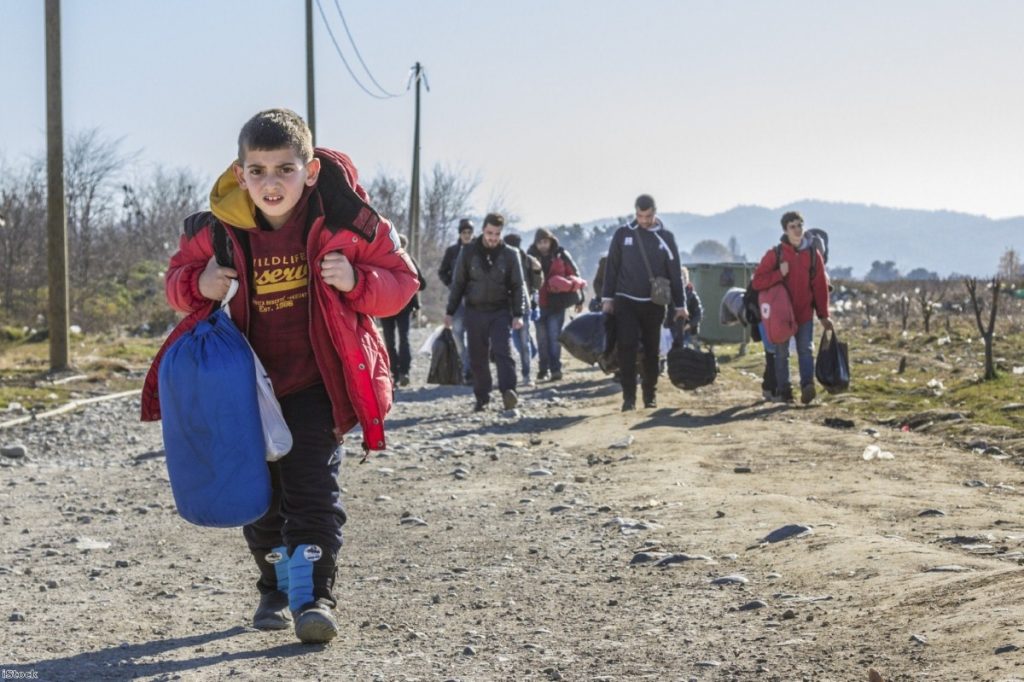 Tim Farron: The UK must open its doors to child refugees
sponsoredBlogvideoopinion former 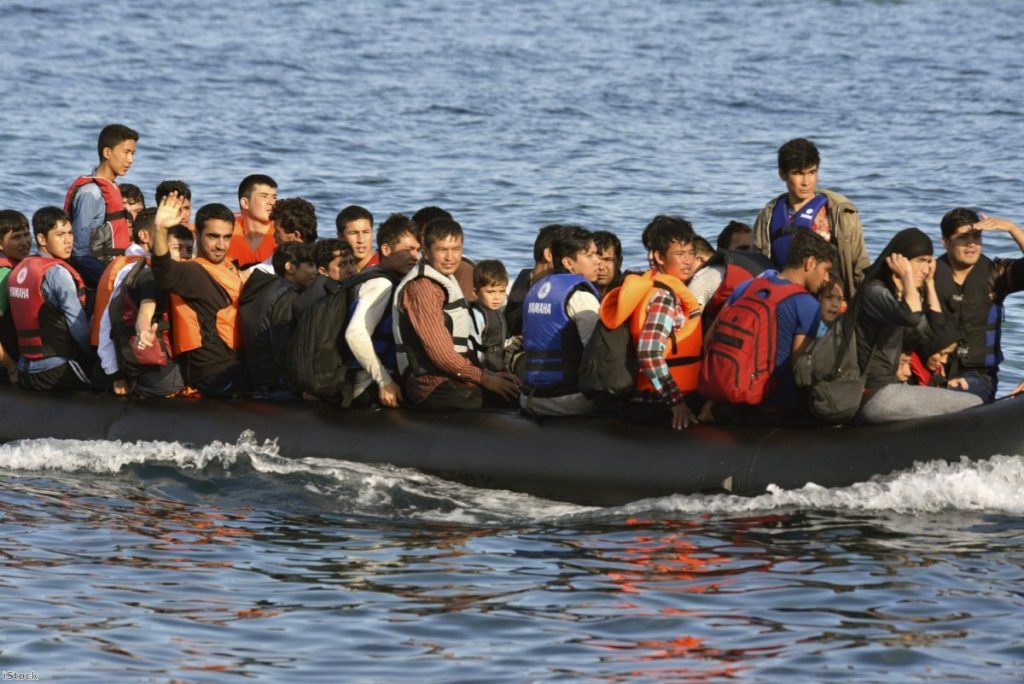 Farron: Britain has ‘turned its back’ on child refugees
sponsoredBlogvideoopinion former 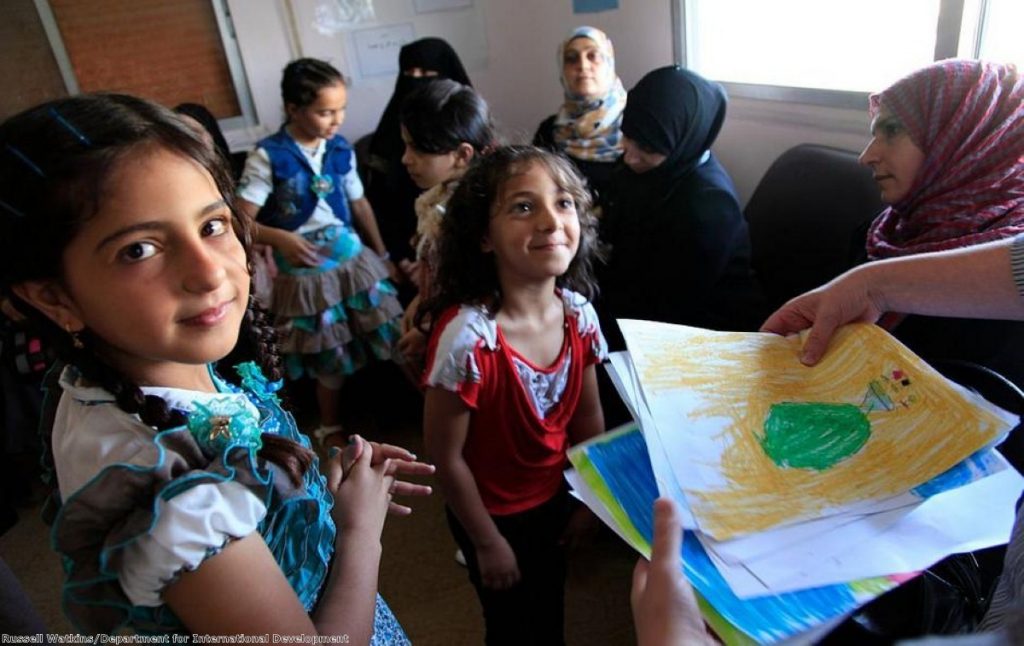 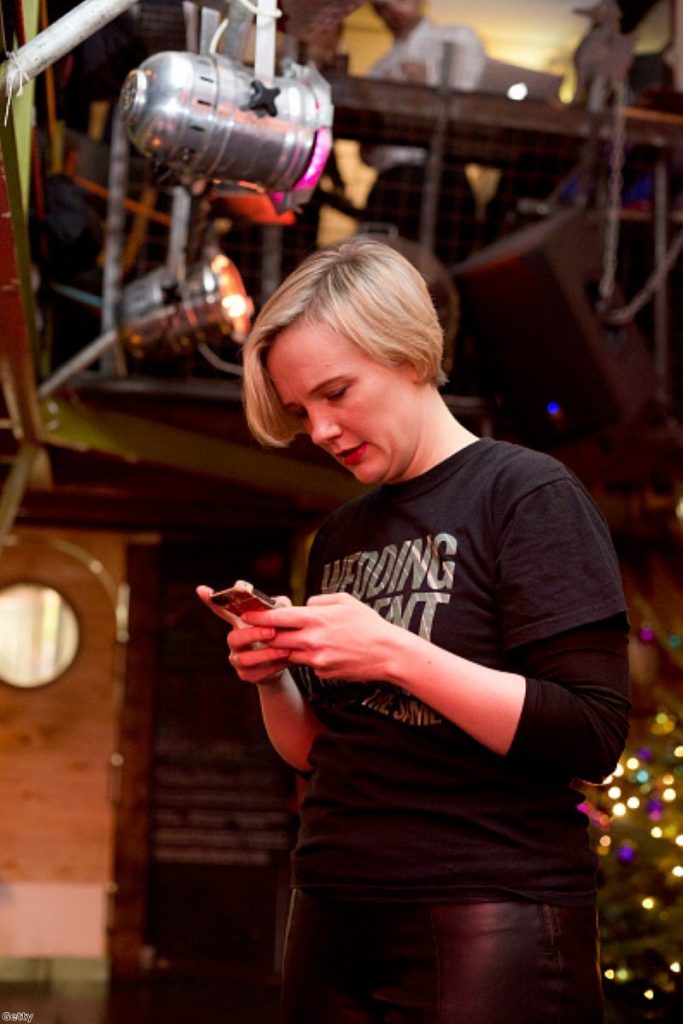 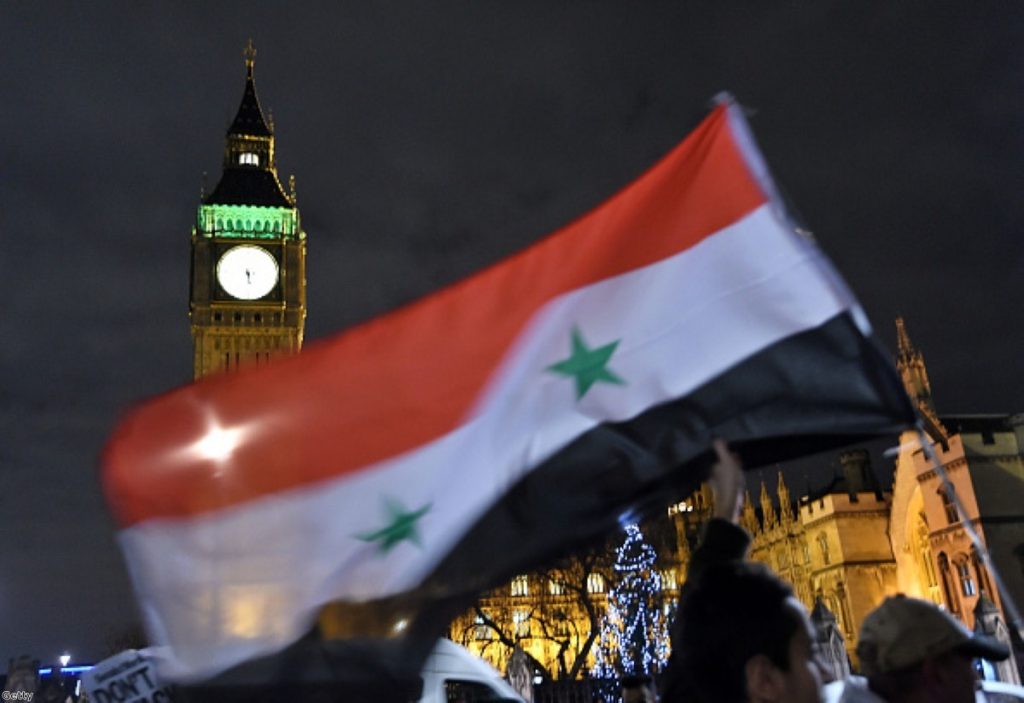 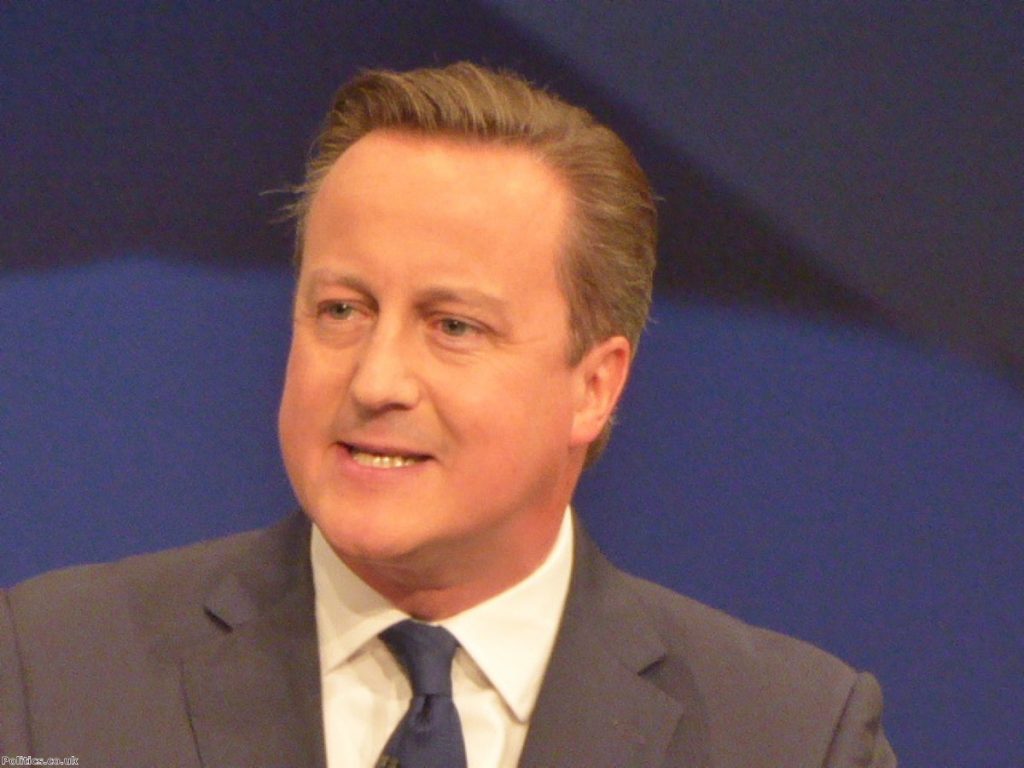 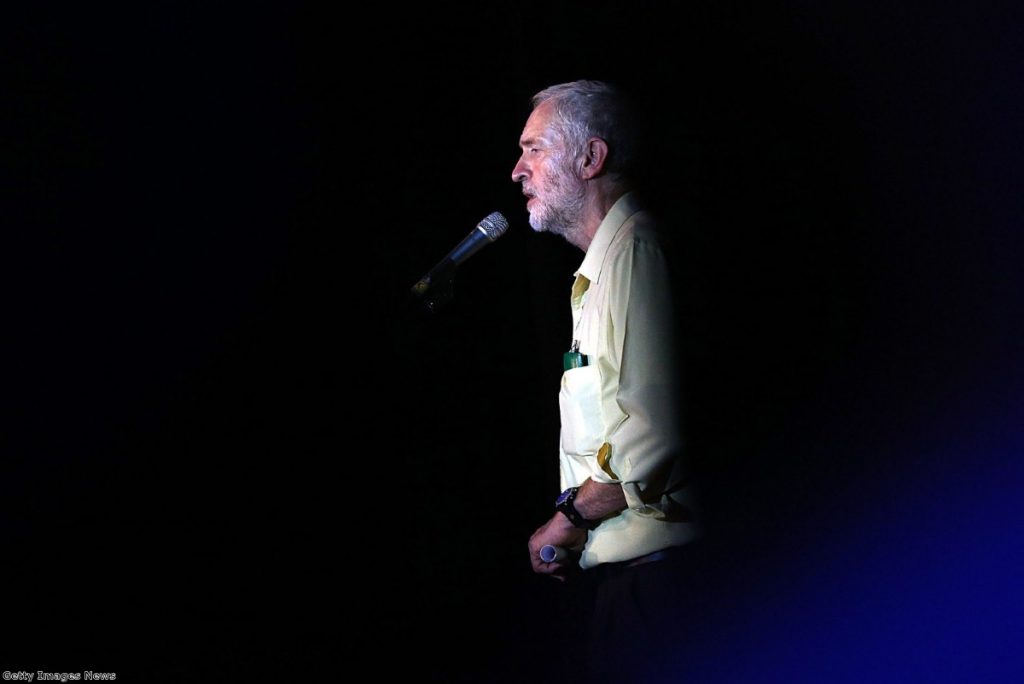 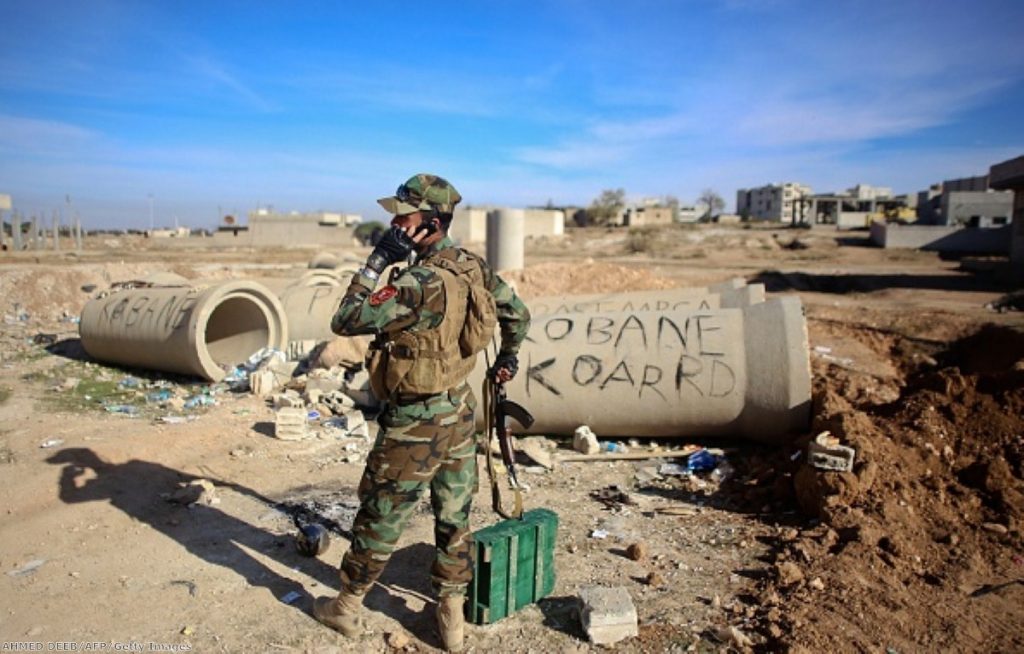 Comment: Is it time to partition Syria and Iraq?