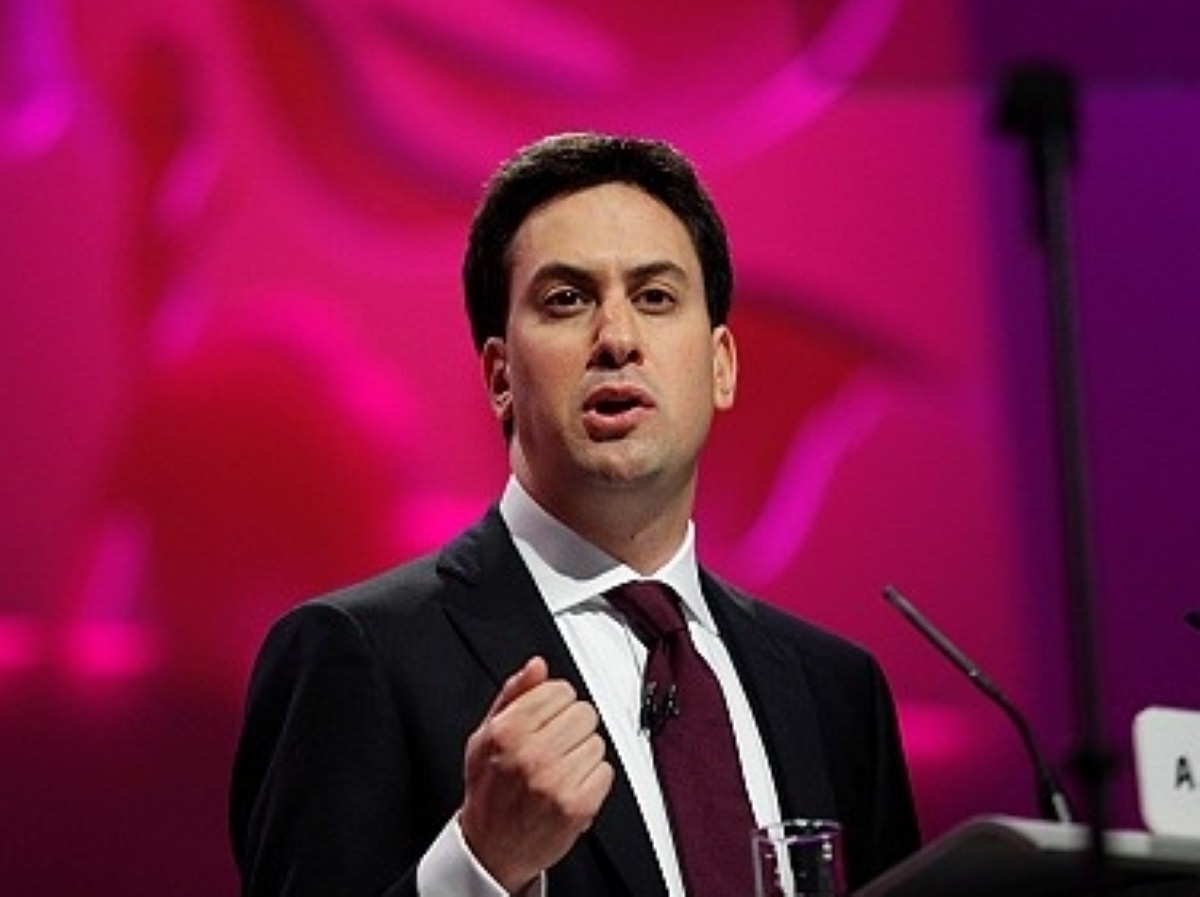 Scotland's progressive instincts can best be fostered if it remains part of the UK, Ed Miliband has said.

The Labour leader used a speech in Glasgow to make the left-wing case for maintaining the union, ahead of the independence referendum set to take place within the next two-and-a-half years.

He appealed to the interests of the "working people of Scotland" by insisting they would be better off remaining part of Britain rather than voting for independence.

"Alex Salmond wants to tell you a very particular story. In this story, England is conservative, while Scotland is a progressive beacon," Mr Miliband said.

"Of course, the Scottish people have always stood out for their strongest ideals of social justice, shown by the history of educational opportunity for all, shown by the campaign down the years for the right to work – and the opposition to the poll tax.

"But my case is that these ideals for Scotland can best be realised in the United Kingdom."

Labour fears the Commons would become dominated by long periods of Conservative government if Scotland left the union. Tony Blair won England in 1997 but it would take landslides like New Labour's for a left-wing majority.

Mr Miliband offered his support for the UK government's position in its clash with Holyrood over the terms of the referendum.

London wants it to take place next year and have two 'stay or go' options, whereas the SNP's administration in Edinburgh is prepared to consider a third 'devo-max' option and wants the vote to take place in autumn 2014.

"It is right that the people of Scotland decide the rules and timing of this referendum," Mr Miliband added.

"But it must be the people of Scotland, not just Alex Salmond.

"Every time you hear a nationalist politician talk about the process of the referendum, it is because they want to avoid talking about the substance of separation."