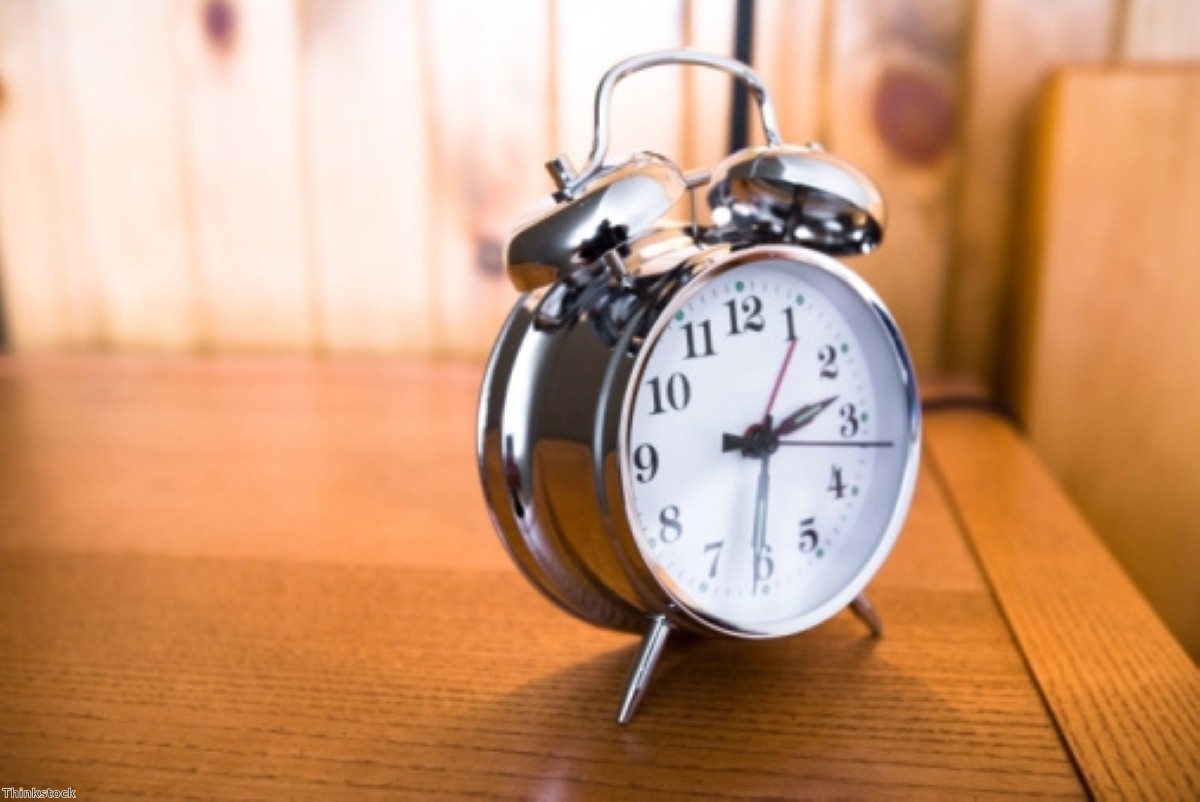 The deputy prime minister said he wanted the coalition to go "further and faster" in delivering the full £10,000 because the pressure on family finances is reaching "boiling point".

"These families cannot be made to wait," the Lib Dem leader said in speech in central London.

"Household budgets are approaching a state of emergency and the government needs a rapid response."

Mr Clegg did not give any indication of where the extra money would be found to accelerate the process beyond saying the funding would not come from increased government borrowing.

But he suggested Vince Cable's favoured 'mansion tax' might be one way of providing the extra funding and was clear that the better-off would have to help those struggling to get by in Britain's stagnant economy.

"My choice is clear: I want to help the hard-pressed and the hardworking," Mr Clegg added.

"If that means asking more from those at the top – so be it."

The deputy prime minister's comments were greeted with disdain by opposition leader Ed Miliband, whose 'squeezed middle' rhetoric was picked up by Mr Clegg in his speech.

"Finally Nick Clegg has woken up to the squeezing of people on middle incomes, but the problem is who squeezed the middle?" Mr Miliband asked.

"I don't think people are going to trust Nick Clegg or this government to help the squeezed middle."

Mr Clegg had said: "Whether you call them the 'squeezed middle', 'hard-working families', or, as I have, 'alarm clock Britain', cutting income tax is one of the most direct tools we have to ease the burden on low and middle earners."

The coalition had previously committed to increasing the personal allowance to £10,000 by 2015.