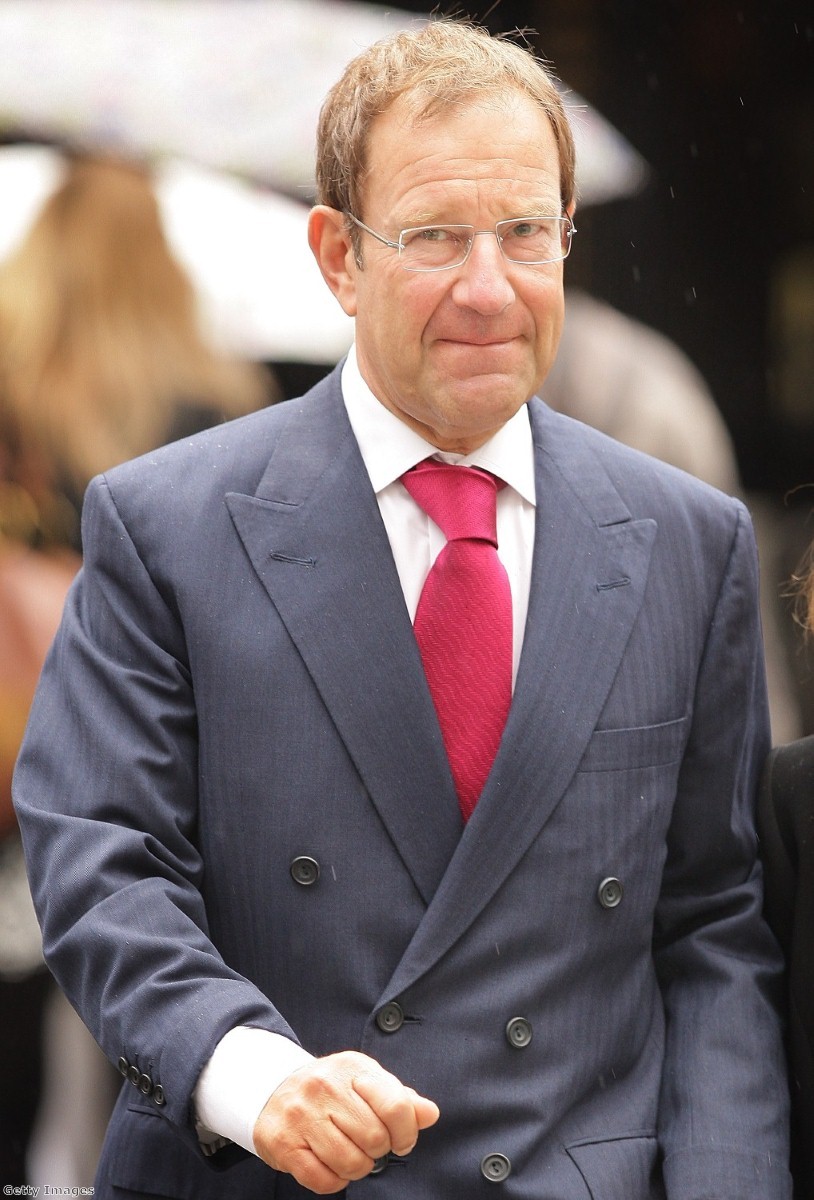 The owner of the Daily Express was told his views were "grotesque" during a tense witness session at the Leveson inquiry today.

The outburst, from inquiry counsel Robert Jay, came as Mr Desmond used the coverage of the McCann disappearance to defend free speech rules, including allusions to the family's legal team.

During a strange session which saw Mr Jay express considerable exasperation at the newspaper proprietor, Mr Desmond offered a meandering and occasionally fascinating account of the media world and his contact with politicians.

The session began strangely when Mr Desmond asked the meaning of the word "ethical".

At one point Mr Jay mistakenly referred to him as Paul Dacre, the editor of the Daily Mail. Mr Desmond hit back: "Dacre is the fat butcher."

He went on to attack the Daily Mail newspaper, which he described as the "Daily Malicious" earlier in his testimony, seemingly by mistake.

"I think it's Britain's worst enemy, the Daily Mail. Their tone on everything is so negative and so disgusting," he said.

He described the Press Complaints Commission [PCC], which Mr Dacre was previously a member of, as "a useless organisation run by people who wanted tea and biscuits and by phone hackers".

Mr Desmond stressed that his interest in newspapers was exclusively financial and that he was not particularly interested in politics or Fleet Street culture.

"Apart from it being a business opportunity was there anything that attracted you to be newspaper owner?" Mr Desmond was asked, to which he replied simply: "No."

"I'm not an editorial man, I'm an advertising man".

The inquiry continues next week.