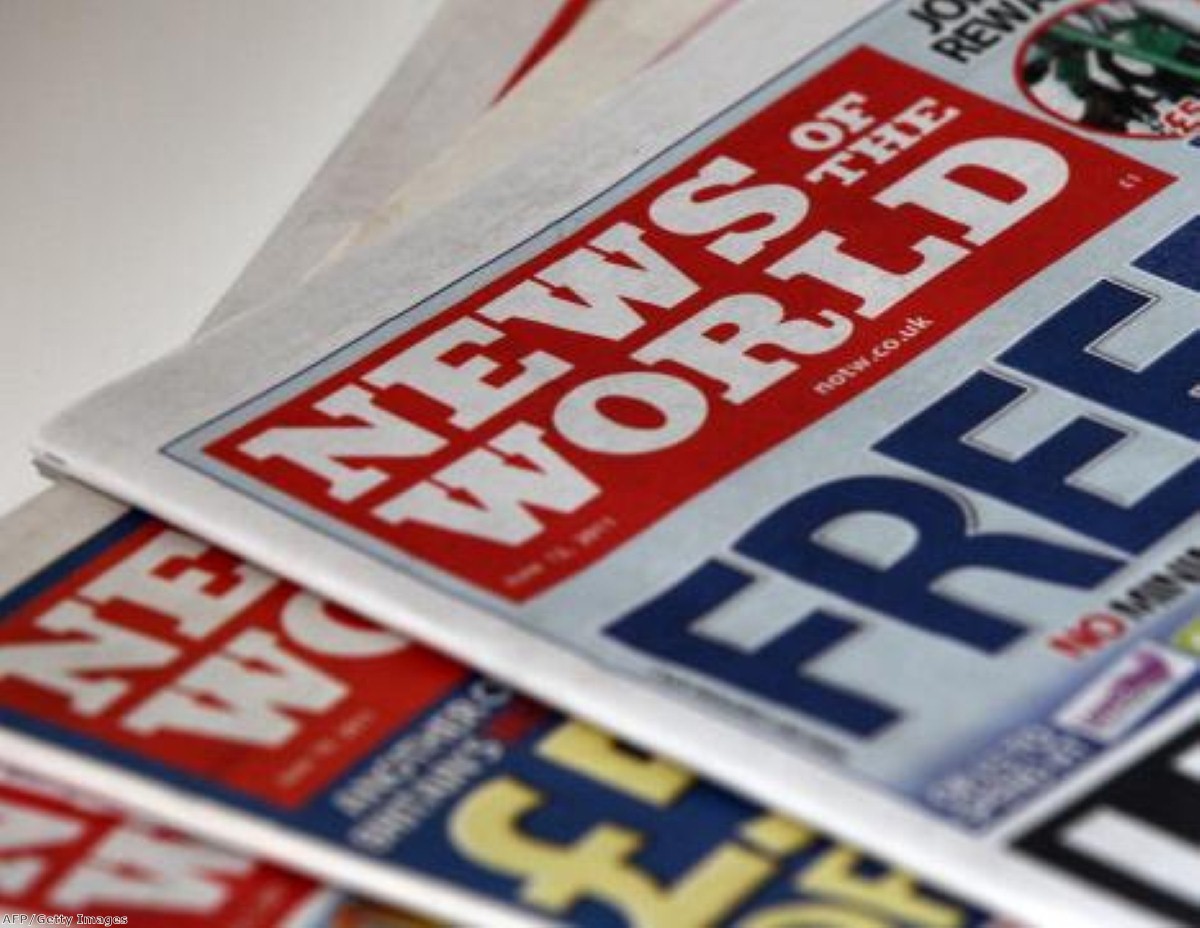 A former News of the World journalist has offered a jaw-dropping defence of phone-hacking, in the most dramatic and shocking moment of the Leveson inquiry so far.

"In 21 years of invading peoples' privacy I've never actually come across anyone who's been doing any good," he said.

"Privacy is the space bad people need to do bad things in.

He added: "The hacking of Milly Dowler's phone was not a bad thing for a journalist to do."

In a relentless series of outrageous statements, Mr McMullan even joked that he was "proud" of writing an article which resulted in a paediatrician being beaten up "because of the 'padeo' thing".

Significantly, he also said the police had "clearly" covered-up phone-hacking in their original investigation.

He then issued an attack on Rebekah Brooks and Andy Coulson, his former bosses at the News of the World.

"Fundamentally the little men, the reporters, were screwed big time by the bosses," he said.

"Sometimes I wouldn't have bought the News of the World even though I was working for it, but the British public carried on."

Mr McMullan insisted the media landscape had already changed following the death of Princess Diana and that the Press Complaints Commission (PCC) now had a bearing on newspaper behaviour.

"The glory days of the 90s, when it was so much fun, before Diana died, have gone. People do take notice of the PCC," he said.