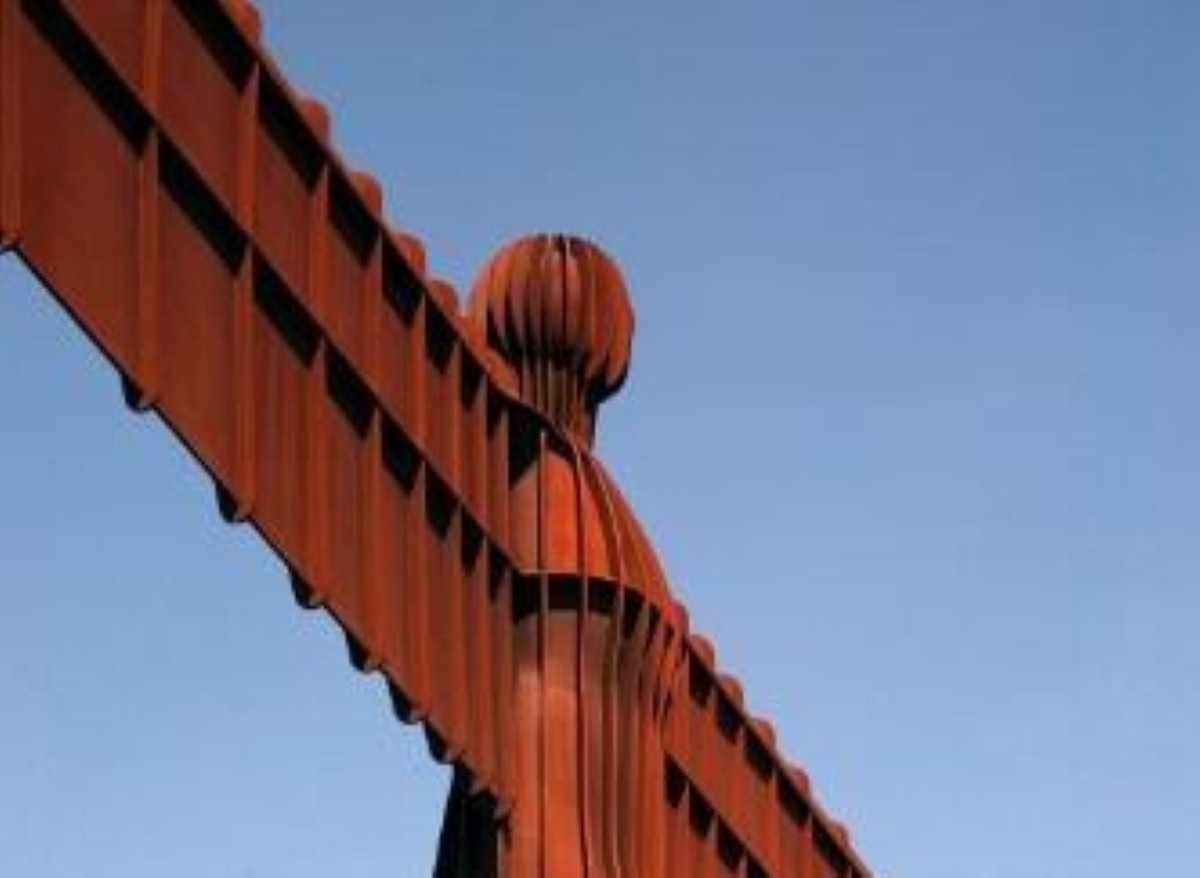 A further £1 billion is to be squeezed from the public sector by halving planned pay increases to just one per cent, George Osborne has announced.

Public sector workers whose pay has been frozen as part of the coalition's spending cuts now face a rise of one per cent for two years, rather than two per cent as previously planned.

Mr Osborne said a further clampdown was needed in his autumn statement to MPs. He said annual increases in salary grades taking place despite the pay freeze had seen public sector pay increase at twice the rate of private sector pay over the last four years.

"While I accept that a one per cent average rise is tough, it is also fair to those who work to pay the taxes that will fund it," he told MPs.

The announcement was met with horror by union chiefs, who are also confronting the Office for Budget Responsibility's prediction that a total of 710,000 public sector jobs will have to go by 2017.

"Those with the broadest backs who caused the crash have escaped once again," TUC general secretary Brendan Barber said.

"His refusal to back a Robin Hood tax and make nurses pay instead speaks volumes about his values.

"Public servants are no longer being asked to make a temporary sacrifice, but accept a permanent deep cut in their living standards that will add up to over 16% by 2015 when you include pay and pension contributions."

Around two million workers are set to strike tomorrow in the biggest walkout yet against the coalition's plans.

Those living outside the capital will not welcome news of a fresh review of regional pay levels, which Mr Osborne hopes will become "more responsible to local labour markets".

"This is a significant step towards creating a more balanced economy in the regions of our country that does not squeeze out the private sector," the chancellor added.

The announcement was met with horror from Labour MPs – one of whom shouted "disgrace!" across the chamber.

"Driving northern wages down yet further, whilst allowing for an increase in pay in London and the south-east will strike most as deeply unfair."

Mr Osborne also said the government intended to increase the state pension retirement age from 66 to 67 – a move which will affect those 15 years or more away from retiring.

"By saving a staggering £59 billion it will mean a long term future for the basic state pension," the chancellor added.

"We are showing a world sceptical that democratic western governments can take tough decisions that Britain will pay its way in the world."