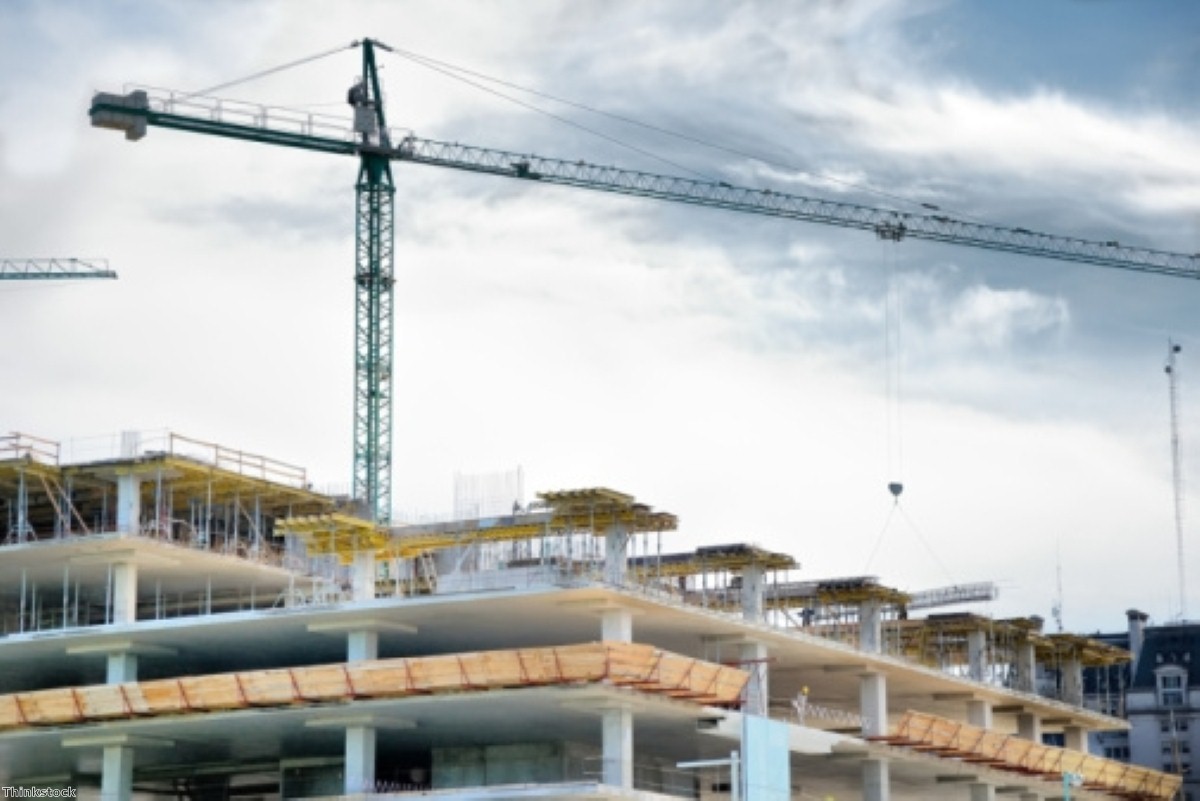 Private finance initiatives (PFI) are set for a shakeup after the Treasury announced a review.

George Osborne said he wanted to see a "fundamental reassessment" of the way PFIs are funded.

At present private sector firms make the initial investment and the taxpayer gradually pay them back. Ministers are considering a hybrid model in which banks would finance projects until they are complete.

"We have consistently voiced concerns about the misuse of PFI in the past and we have already taken steps to reduce costs and improve transparency," Mr Osborne said.

"We want a new delivery model which draws on private sector innovation but at a lower cost to the taxpayer and with better value for public services."

The Treasury recently announced that it plans to make savings of £1.5 billion across the operational PFI projects in England.

The UK has 700 PFI contracts in operation to deliver a wide range of public assets and services, with around 60 contracts under consideration.

PFI was originally rolled out by the Conservatives but the approach was embraced by New Labour, which used it to fund infrastructure projects like schools and hospitals.

"This is the end of PFI as we know it," Tory backbencher Jesse Norman told the Financial Times newspaper.

"The way is now clear to a less expensive, more transparent and more flexible approach to funding infrastructure."

Moves to reassess PFI's role in government spending come after a number of reports criticising the scheme. The Commons' Treasury committee pointed out that after the credit crisis the cost of £1 billion of capital investment in PFI projects is about the same as £1.7 billion of direct government debt.

"We can't carry on as we are, expecting the next generation of taxpayers to pick up the tab," chair Andrew Tyrie said.

Business groups have pointed out that without PFI Britain would not have seen hundreds of hospitals, schools and homes built on time and within budget, however.