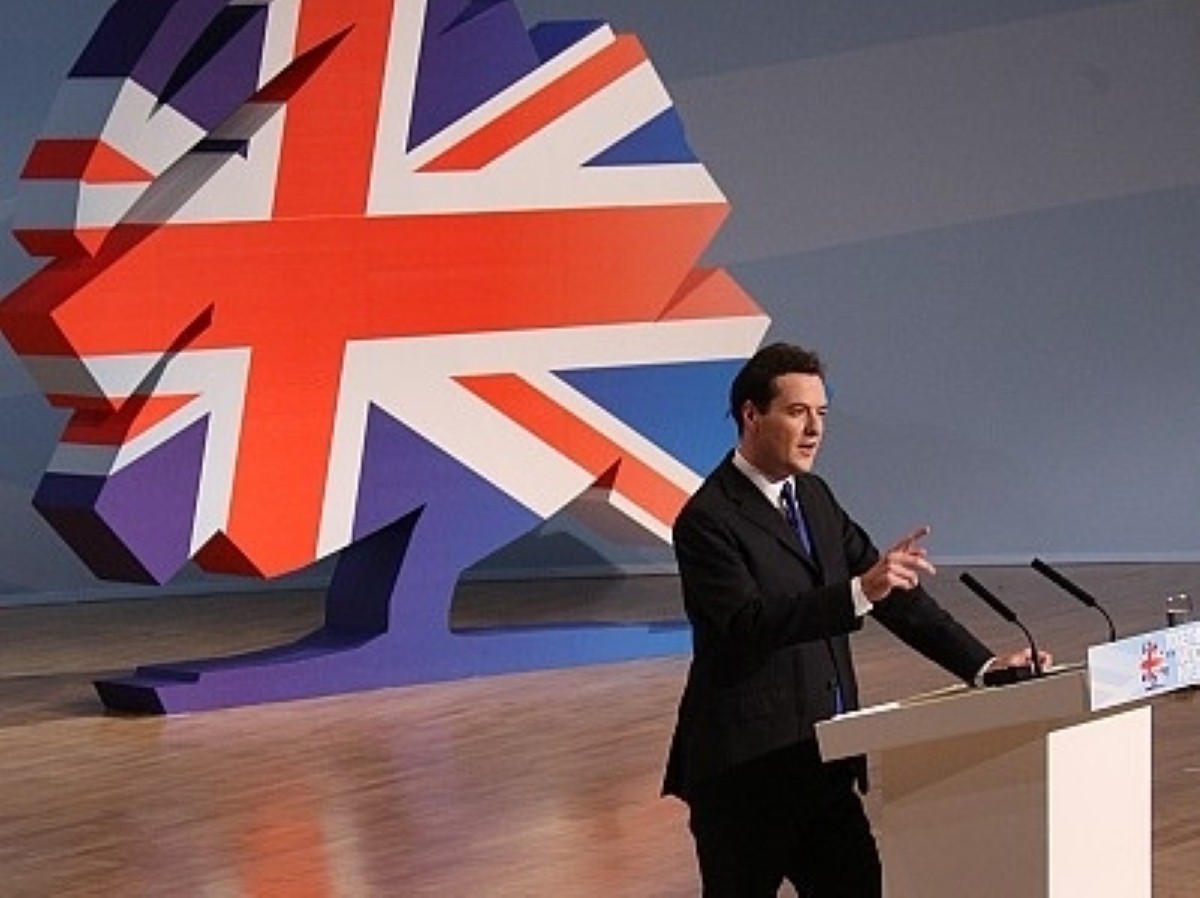 George Osborne has angered unions with his announcement of plans to levy a fee on workers who bring their employers to a tribunal for unfair dismissal.

The fee, which would only be returned if a case succeeded, was slammed as "absurd" by unions who accused the chancellor of jeopardising the economy in a bid to pander to “bad bosses”.

“Job creation is not the real reason the Tory party want to take away these rights," Paul Kenny, general secretary of the GMB, said.

"The real reason is that the Tory party is increasingly being funded by asset strippers and predators who resent workers having any rights to challenge their exploitative ways,” he added.

Figures show there is less than one claim a year for every 400 workers, according to union sources.

Brendan Barber, general secretary of the TUC called the proposed changes a means of helping “bad bosses mistreat and sack staff on the cheap”.

Len McClusky, general secretary of public sector union, Unite, was equally scathing in his assessment of the plans.

"The chancellor delivered a flat speech to match the flatlining economy that he is creating," he said.

Mr Osborne has said the move will stimulate the economy by soothing fears among small business over the costs of litigation.

However, left wing think tank the Institute for Public Policy Research (IPPR) warned that “reducing employment rights will have little to no effect on growth”.

IPPR chief economist Tony Dolphin said: “Growth in the UK economy has ground to a halt during 2011 and employment fell by 69,000 over the last quarter.”

In a move which angered the environmental lobby, the chancellor also blamed soaring energy bills on the costs of “green regulations” and pledged to not cut carbon emissions any faster than the EU framework.

Friends of the Earth slammed his statement, accusing him of “not being able to do his sums”.

A spokesperson said: “Government figures show the reason our power bills are soaring is the UK government’s addiction to coal, gas and oil, not green regulation which safeguards our economy.”