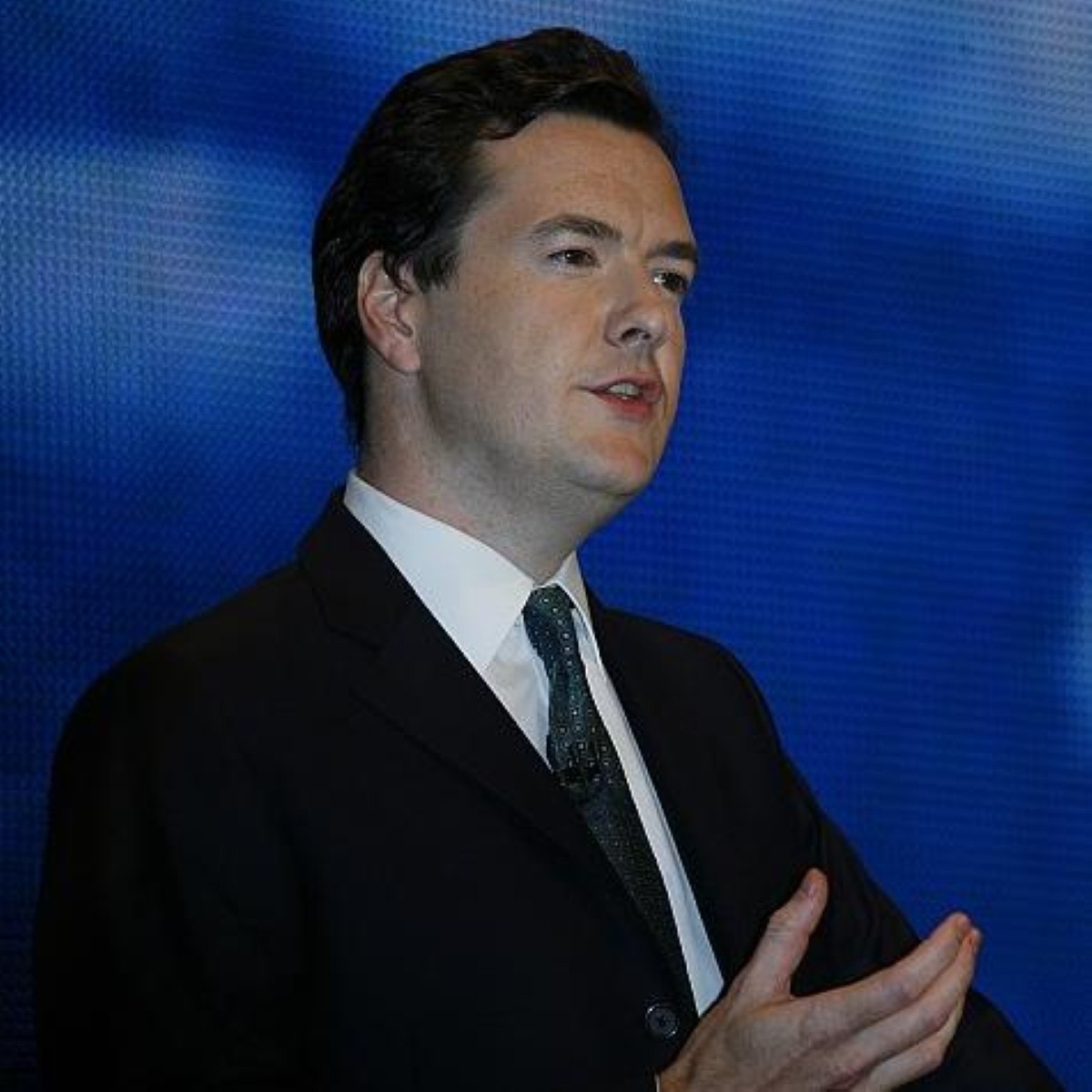 Budget to signal move ‘from rescue to reform’

Next week’s Budget will signal a move “from rescue to reform”, George Osborne has said.

The chancellor today signalled a change of focus away from the government’s programme of public spending cuts, promising to restructure the economy and promote a “new model” of economic growth.

Speaking at the launch of an OECD report backing his economic policy, Mr Osborne outlined an approach that would switch from a drive for “economic stability” to an emphasis on “economic reform”.

“Last year’s Emergency Budget was a rescue mission, bringing us back from the brink of fiscal disaster, and we will stick to the course we set out,” Mr Osborne said.

“The mission of this year’s Budget will be to move from rescue to reform.

“Because if we want Britain to succeed in the new global economy, if we want to create the high quality jobs of the future, then we need to overcome some of the deep-rooted and long-standing weaknesses of our economy.

“For too long governments have shied away from the difficult choices and trade-offs that are required. We will confront these choices head-on.”

Mr Osborne said the foundation for the Budget had to remain fiscal responsibility, but argued such an approach would not result in growth on its own.

He pointed to education, housing and climate change as three areas likely to see action.

Shadow chancellor Ed Balls dismissed the announcement, citing figures released today that show unemployment has hit a 17-year high and calling for an economic ‘plan B’.

“Today’s growth forecasts and unemployment figures are yet another wake-up call to a chancellor who seems to be in denial that his reckless policies are holding back the economy, undermining consumer confidence and smothering the recovery,” Mr Balls said.

“He has just a week until the Budget to come up with a plan B that puts jobs and growth first and gets our economy moving again.”

The unemployment figures were described as a “mixed picture” by David Cameron at prime minister’s questions today.

Unemployment has risen to eight percent overall – with youth unemployment at 18.3% – but jobless claims have declined. The public sector lost 45,000 in December, but the private sector added 77,000.

Despite backing the chancellor’s economic measures, the OECD also announced it was downgrading its growth forecast for the UK economy to 1.5% for 2011.