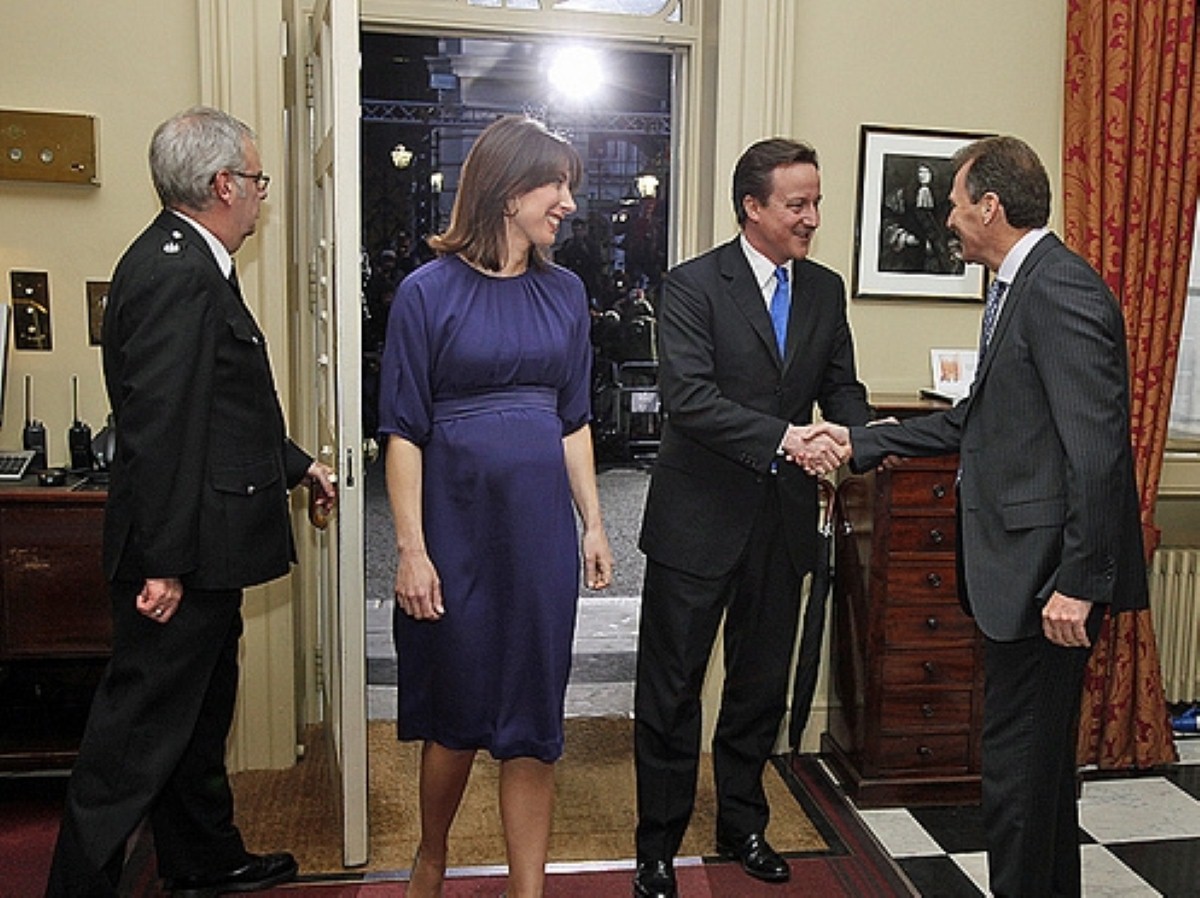 An inquiry by the Commons’ political and constitutional reform committee will seek to establish how such a document could have had an influence on the coalition formation process without being approved by parliament.

Coalition negotiations took place in the Cabinet Office rather than in No 10, for example, leading to speculation that the civil service’s views on how to go about forming a coalition were superseding those of the incumbent prime minister.

The manual offers its own interpretation of Britain’s unwritten constitution, making clear-cut decisions about constitutionally uncertain matters like the monarch’s right to refuse a dissolution.

Constitutional experts have raised eyebrows about its legitimacy in codifying the many conventions and practices which make up Britain’s constitution.

Committee chair Graham Allen told politics.co.uk he was suspicious of the idea of conventions being written “on the back of an envelope”.

“I don’t think anyone other than parliament has the legitimacy to write something like this and then have it as part of an unquestioned part of our democracy,” he said.

“Someone somewhere clearly has to kick off with a draft.”

Mr Allen said the manual was the closest document Britain has to a written constitution. Its prominence after this year’s general election was partly down to the “incredibly weakened” Gordon Brown’s lack of enthusiasm for a coalition, he suggested.

The Cabinet manual was a work in progress at the time of the general election. A draft version of chapter six, on hung parliaments, had been made publicly available to a select committee in February, the Cabinet Office said.

“It made everybody understand what their roles were,” a spokesperson argued.

“Everyone had confidence in the system… the markets didn’t panic. They had a clear sense of what was meant to happen. It was very useful to have a document which provided clarity.”

Mr Allen believes the manual’s significance means it should be debate and approved by parliament before further general elections take place.

“My view is unless it’s wholly about the internal workings of the civil service, which it can’t possibly be when you’re interfacing with political parties and changing government, it clearly has to be authorised by people who are elected,” he added.

The Cabinet Office said there were no plans to make the manual public because of likely changes made in impending legislation on political and constitutional reform.

Liberal Democrat negotiator David Laws and Labour’s Andrew Adonis, who favoured a Lib-Lab tie-up, were the first to give evidence today.

Mr Laws, now a backbencher MP after resigning from the Treasury, questioned civil service impartiality in the course of his evidence session.

Talks with the Conservatives took place in the Cabinet Office, but those with Labour representatives were held on the parliamentary estate.

“Because we didn’t want to look too promiscuous we didn’t have our negotiations with the Labour team in the Cabinet Office,” he explained, adding that Cabinet secretary Sir Gus O’Donnell had offered to host talks on government property.

“I’m sure they would have supported us extremely professionally and even-handedly in both circumstances but I think sometimes there is a risk the civil service sees the way the wind blows,” he said.

Mr Laws cited the Lib Dems’ experience in Scottish coalition talks, when the party felt discomfort at civil servants detecting an “inequality between us and Labour… because they knew which party was more powerful”.

He added: “I think sometimes it’s inevitable that strong impartiality of the civil service is qualified by a bit of anticipation of who’s going to be wielding the power.”

Mr Laws suggested part of the reason talks with Labour collapsed were because the incumbent party’s negotiators felt that, with chancellor Alistair Darling absent, no one in the room had the authority to make commitments about economic policy.

But Lord Adonis, who gave evidence afterwards, rejected suggestions that poor “body language” among Labour figures present was responsible for the failure to secure a Lib-Lab deal.

“That is complete nonsense,” the former transport secretary said.

“The fact the body language was referred to I always thought to be a sign that the issues of substance weren’t necessarily obstacles… at no point did they refer to specific policy disagreements.

“On most areas of policy besides the economy there were unlikely to have been specific policy disagreements. On the economy, I didn’t think the Liberal Democrats were keen to parade the fact they were keen to subscribe to the Conservatives’ economic policy from the outset.”

Civil service chief Sir Gus is expected to give evidence early next month.