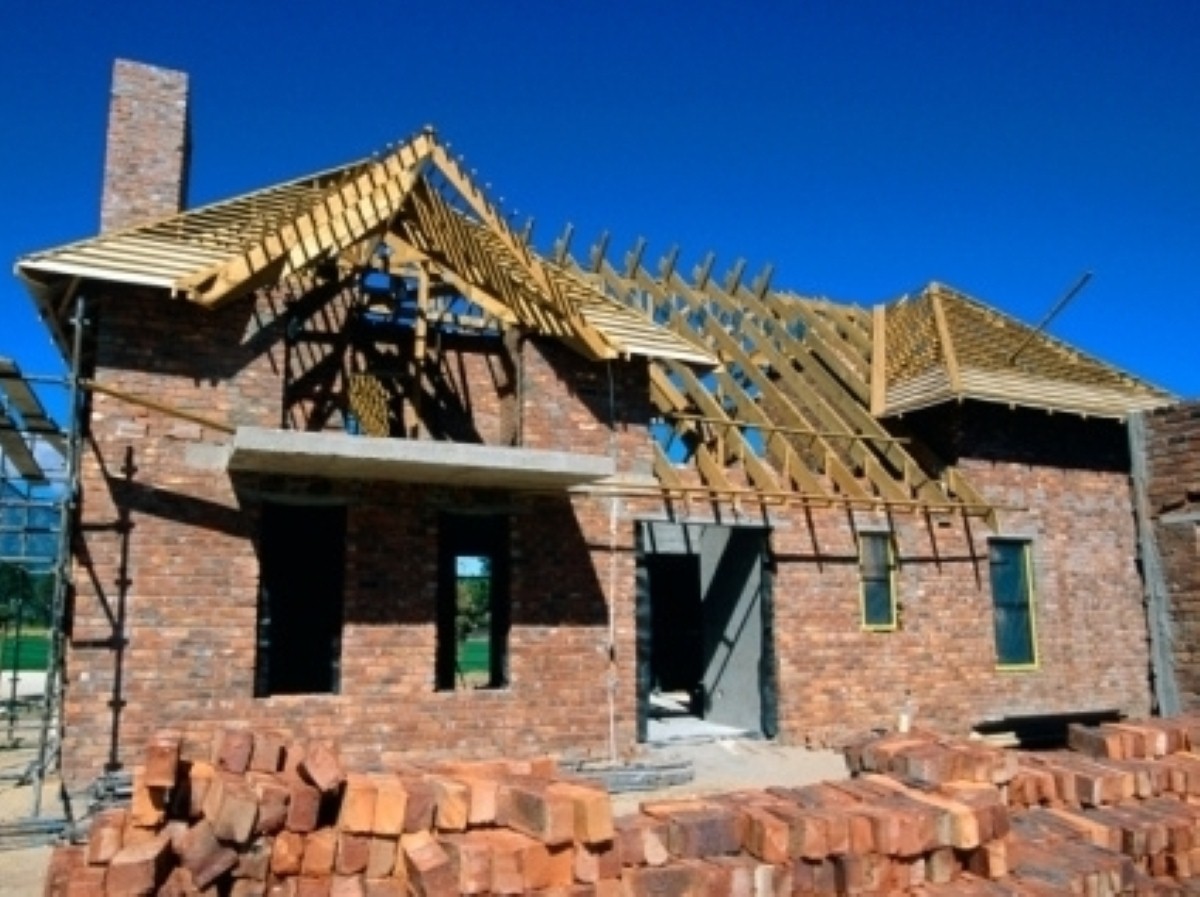 Local communities could hold local referendums on modest house-building projects under new plans being put forward by the housing minister.

Grant Shapps said council planning permission could be replaced by local housing trusts debates which would be followed by a referendum on whether house building goes ahead.

Countryside preservation groups are opposed to the move, but the government insists a large majority would be needed for projects to go through.

“Loads of people in village communities are saying, ‘Our school’s closing, our post offices are under threat, we’re losing our community facilities’,” Mr Shapps said.

“Our problem is that the young people grow up and find they can’t afford to live in this village anymore.

“We believe that people have a right to stay in their community and if people want to build that community to make it a bit bigger and expand it a bit, within reason, they should have the powers to do that.”

The plans would only apply to projects of around 20 houses or less, the minister added.