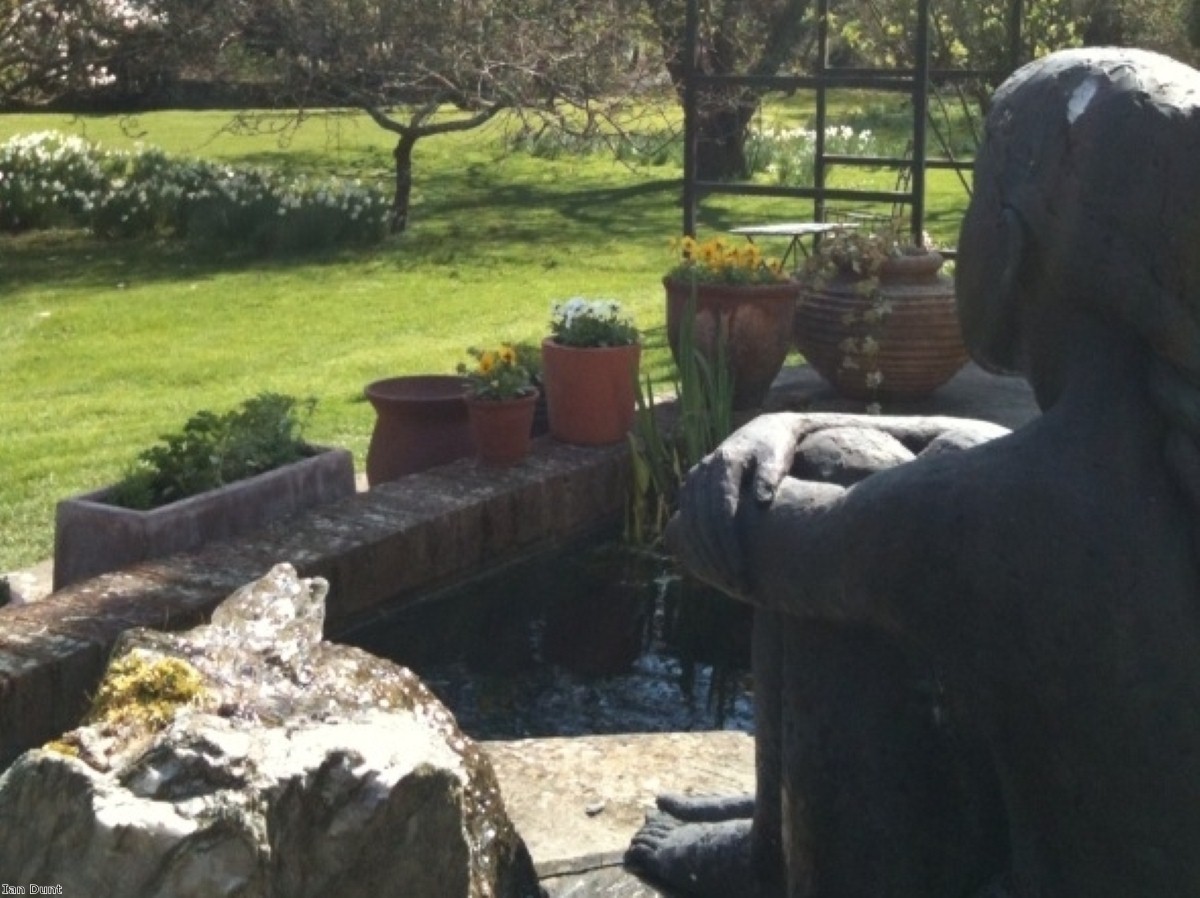 Gardens will no longer be classified as brownfield sites in a bid to stop developers taking them over, according to the government.

Communities minister Greg Clarke is expected to announce later today that vital green space can no longer be treated in the same was as ex-factory or railway land.

“For years the wishes of local people have been ignored as the character of neighbourhoods and gardens has been destroyed, robbing communities of vital green space,” he is expected to say.

“It is ridiculous that gardens have until now been classified in the same group as derelict factories and disused railway sidings, forcing councils and communities to sit by and watch their neighbourhoods get swallowed up in a concrete jungle.

“Today I am changing the classification of garden land so councils and communities no longer have their decisions constantly overruled, but have the power to work with industry to shape future development that is appropriate for their area.”

The original Labour policy allowed for development in a bid to improve the amount of housing on offer and improving density in city centres.

“You have to look at how many homes we need and where they will be built,” former deputy prime minister John Prescott told the Today programme.

“When we came in, something like 55% of the houses were being built on brownfield sites. We increased that to 75% because we desperately need to use a lot of the empty space, particularly in the cities, for affordable homes.

“We wanted people back in the cities and not undermining the suburban areas and, at the same time, reducing the amount of greenfield sites.”