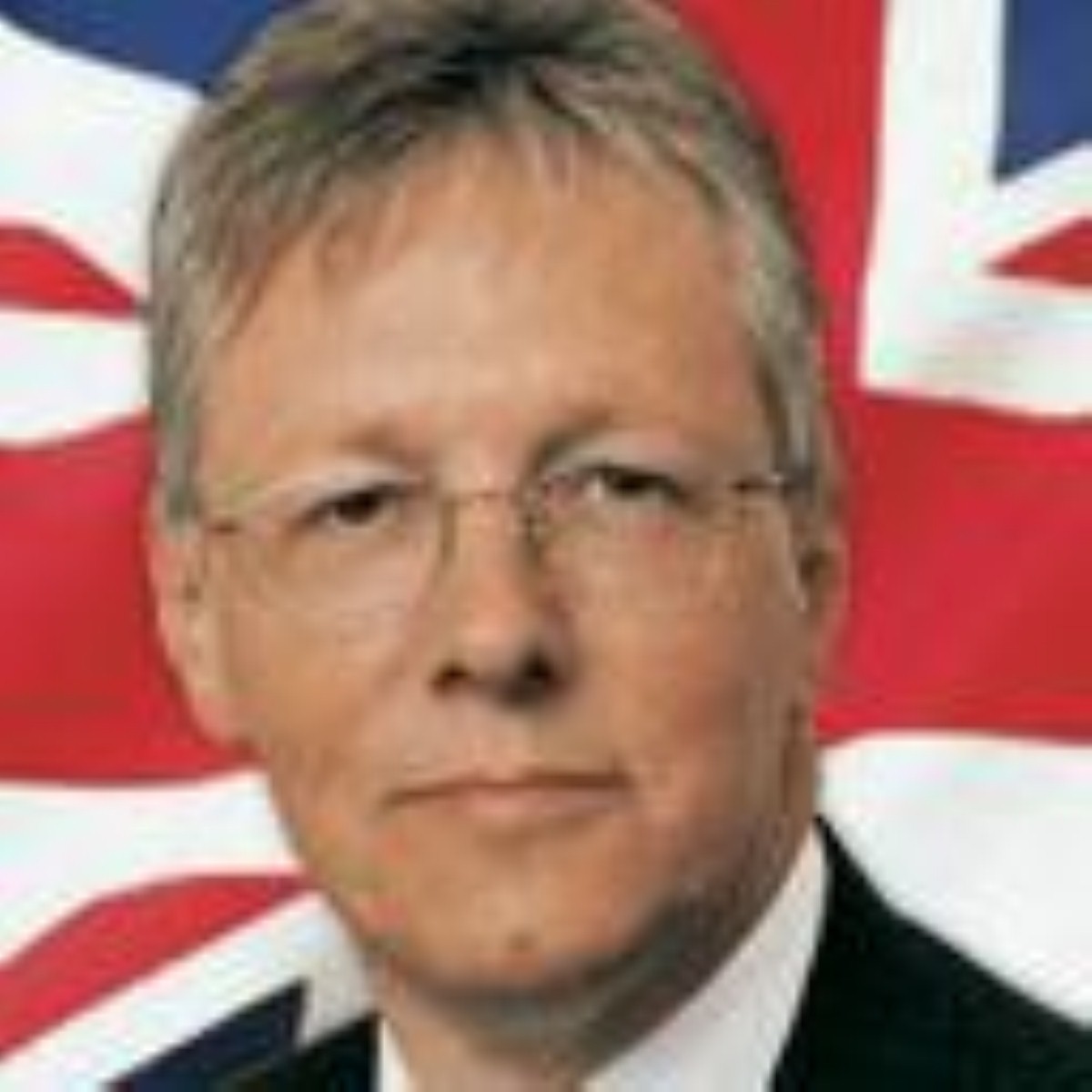 Democratic Unionist party (DUP) leader Peter Robinson is back as Northern Ireland’s first minister, after claiming his wife’s scandal did not pose a legal threat to him.

But in a statement the DUP leader said legal advice had indicated he could resume his role.

“I am… glad that at this critical time I can resume fully the functions of my office with confidence,” he said.

During his time away from Stormont he continued to work on negotiations with Sinn Fein about the devolution of policing and justice powers, however.

Talks hit a crisis point last week but an agreement is expected shortly, despite last-minute concerns about the timing of the handover from Westminster to Stormont.