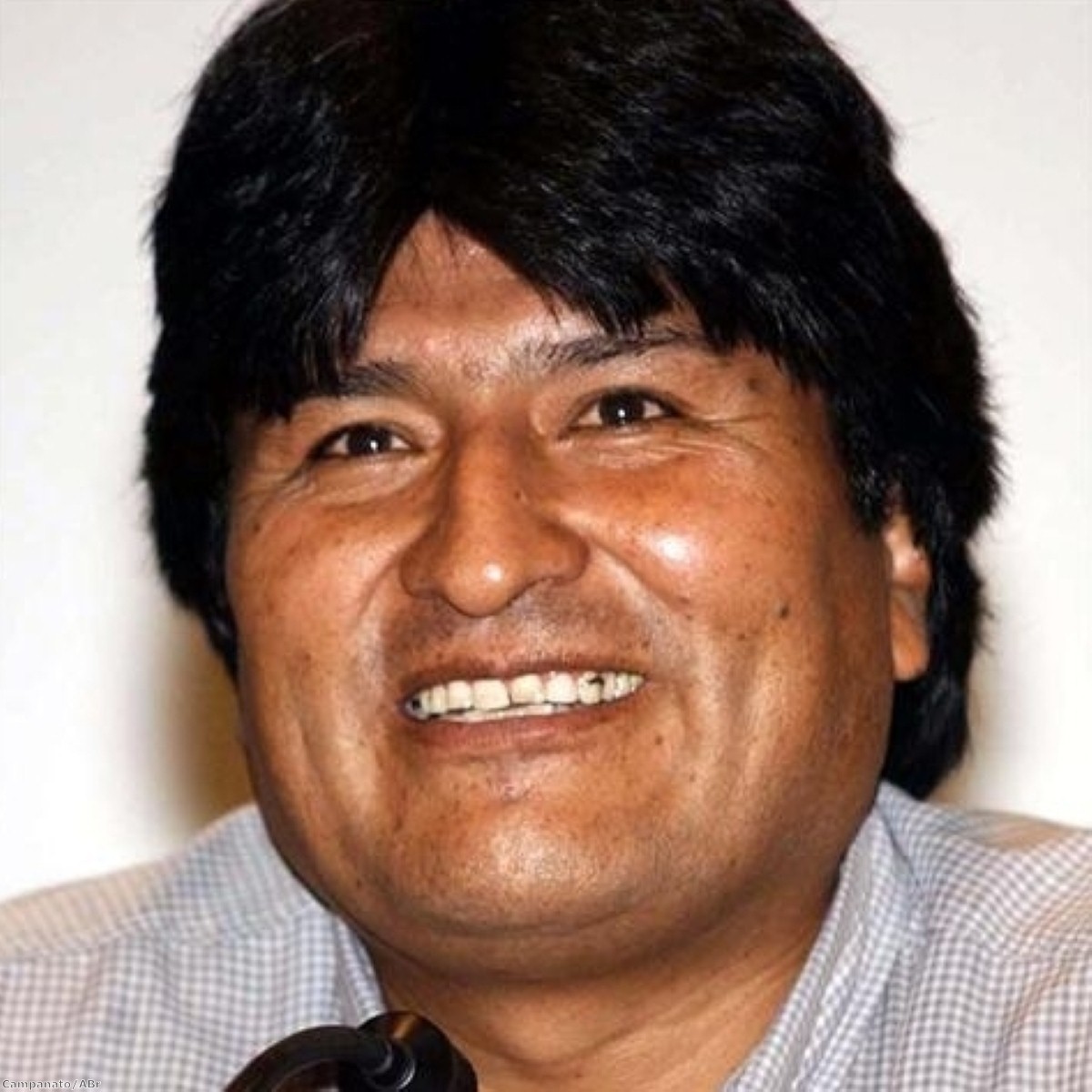 Pressure is growing on Foreign Office minister Kim Howells to support the beleaguered Bolivian government of Evo Morales after attacks on it from right-wing forces within the country.

UK anti-poverty campaign group the World Development Movement is incensed at the lack of recrimination from European leaders over events in Bolivia.

Vicky Cann, trade policy officer at the World Development Movement said: “European leaders have been reluctant to speak out against the political violence that is taking place in Bolivia.

“Instead, the EU appears to be undermining Bolivia’s position further by pushing for a free trade deal in the Andean region.”

Mr Morales’ government was elected with a substantial mandate in 2005 by the predominantly indigenous population of Latin America’s second poorest country.

Despite coming to power on promises of income and resource redistribution, Mr Morales has met resistance from industrial leaders, Hispanic Bolivians and the middle classes.

The political situation in the country took a significant turn for the worse over recent weeks with an escalation in political violence and assassinations against government supporters.

South American leaders have issued a unanimous resolution pledging to support Mr Morales but the UK government, along with most European states, has been pointedly silent on the issue.

Last month, Mr Morales expelled the US ambassador to Bolivia after learning he had held meetings with rebel governors. The US responded by expelling Bolivia ambassador.

President Hugo Chavez of Venezuela – a strong ally of Mr Morales – also expelled the US’ ambassador to his country following the spate.