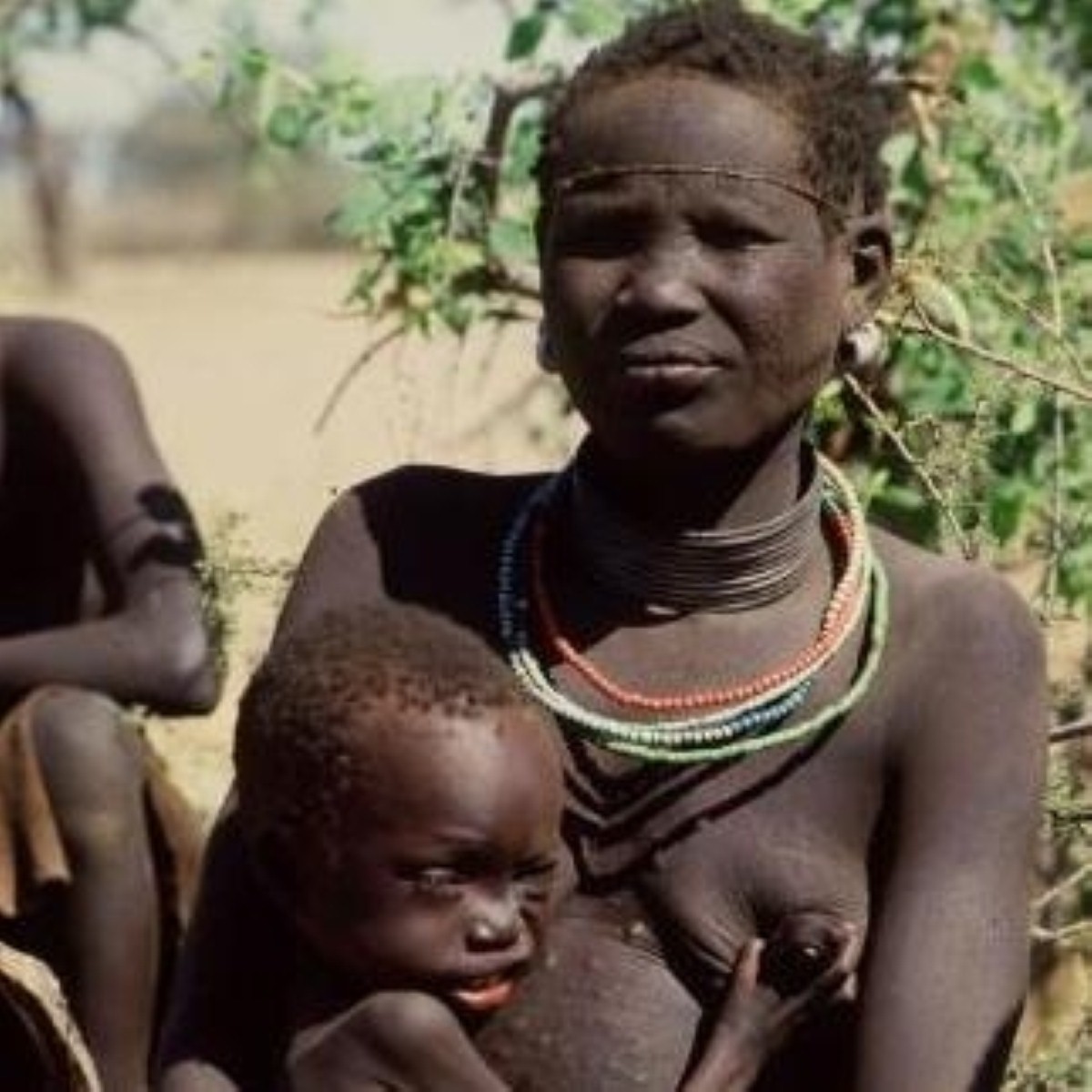 Charity Oxfam is calling on chancellor Alistair Darling to take a leading role in tackling poverty at this weekend’s meeting of G8 finance ministers.

It says the richest countries are falling behind the commitments laid out in the millennium development goals and that the global economic slowdown may negatively effect the aid received by the world’s poor.

Britain is the only G8 country which has laid out a clear timetable for meeting its aid commitments. Mr Darling should use this to press other leaders not to renege on their agreements, the author of an Oxfam report published today says.

“Chancellor Darling must take this opportunity to drive the G8 towards an ambitious agenda for tackling poverty,” report author Max Lawson commented.

“Poor countries face a triple injustice. Not only do they have to pay the price for rich countries’ pollution, but the little money available to help them is being diverted from already promised and much needed aid. The crowning injustice is that they are being asked to repay this money with interest.”

Oxfam’s research suggests the $30 billion (£15.4 billion) “aid gap” which has developed since the 2005 Gleneagles summit will cost five million lives.

There is concern that the $6 billion (£3.1 billion) pledged in last week’s Rome summit on the world food price crisis will not be added on to existing commitments, as Oxfam says it should be.