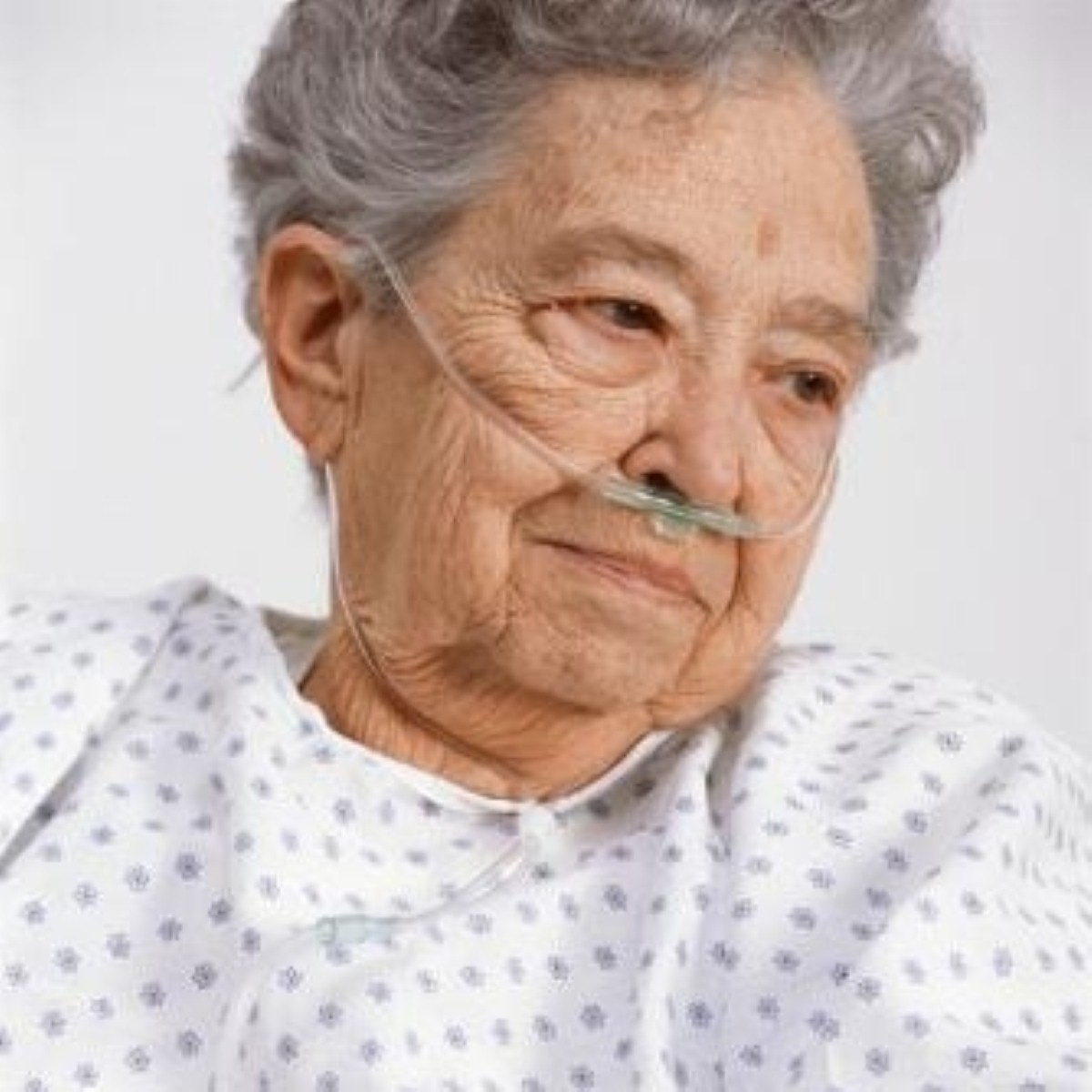 A thinktank has dismissed the government’s target for cutting NHS waiting times from referral to treatment as an “impossibility”.

Civitas’ Why Are We Waiting? report on waiting times says by December 2008 only 77 per cent of patients will avoid a delay of over 18 weeks between getting a referral from a GP and receiving the treatment from a specialist.

It admits improvements are being made, noting that the first nine months of 2007 saw an increase from 47 per cent to 50 per cent, but describes the ten per cent “buffer zone” announced by health minister Ben Bradshaw as simply a means of lowering the target for this December.

The Civitas report says the “postcode lottery” for waiting times, which it describes as “the old bugbear of the NHS”, remains in place.

But it says recent changes removing the emphasis from targets could change this if properly implemented, however.

Report author James Gubb describes the NHS operating framework for 2008/09, due to be introduced in April 2008, as an “escape route” from weaknesses at local levels.

All patients will be able to choose which provider – including independent providers – provides them with elective operations, opening up the NHS to competition and the subsequent need to improve.

“It must now be down to primary care trusts [PCTs] and GPs to encourage choice and competition to ensure the window of opportunity that has been provided isn’t missed,” Mr Gubb said.

“For the benefits of competition to be realised, and for waiting times to really accelerate downwards, the reluctance of commissioners to use independent providers at the expense of established NHS providers has to change – and fast.”

The Department of Health admitted “some areas are making progress faster than others” but emphasised overall improvements meant the government was “confident” its 18-week target would be met.

“All patients should have the opportunity to make choices about their healthcare and should demand their right to a choice of hospital when discussing options with their GP,” a spokesperson said.