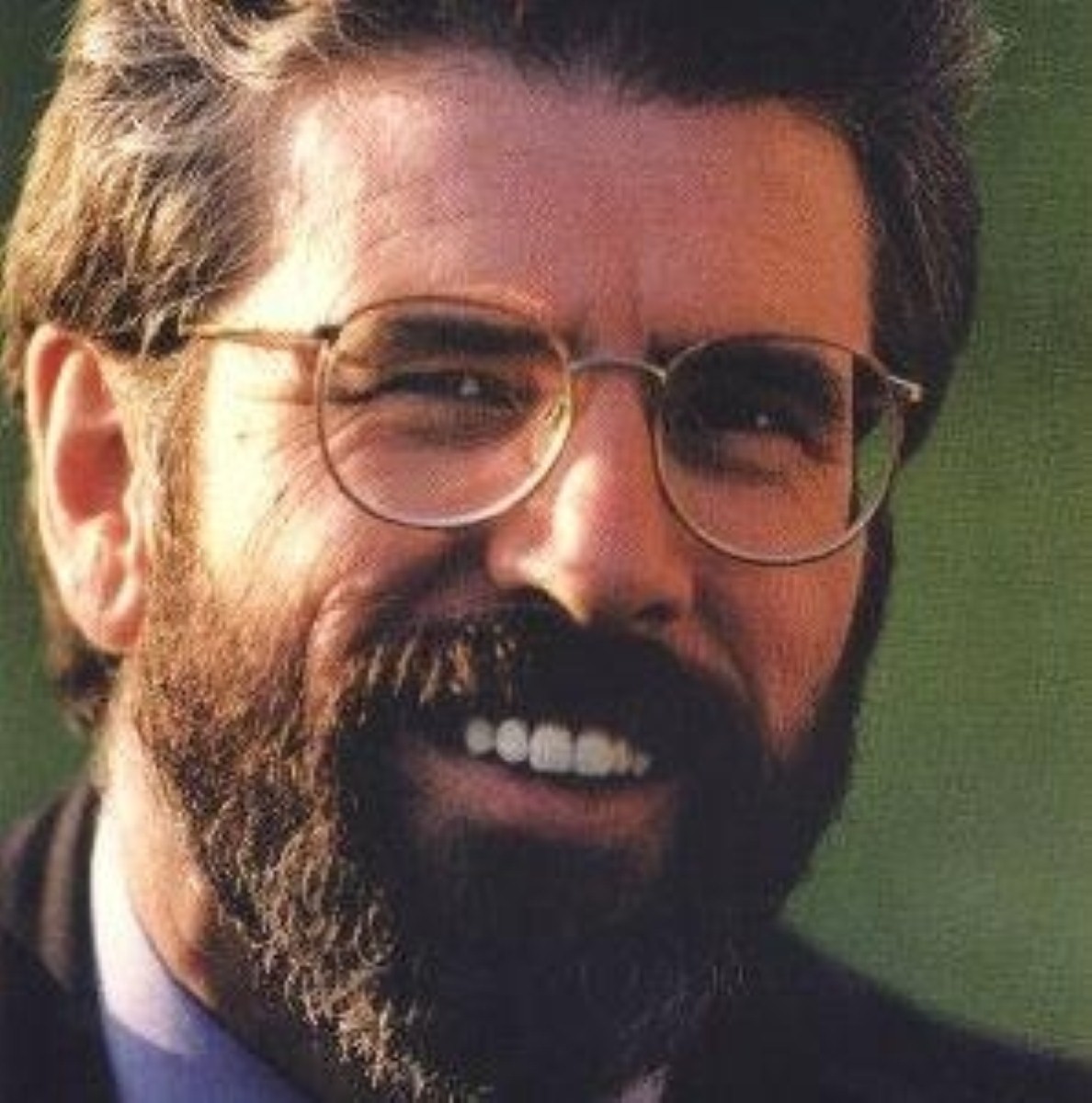 NI executive ‘a battle a day’

A devolved government led by Sinn Fein and the Democratic Unionist Party (DUP) will be a “battle a day”, DUP MP Peter Robinson predicted.

The DUP and Sinn Fein are broadly predicted to emerge as the dominant parties following Wednesday’s election and speaking to Radio Ulster’s Inside Politics programme, Mr Robinson admitted that it would not be an easy relationship between the two parties.

Predicting: “I don’t think that it is going to be an easy relationship”, he said the only issue on which he agrees with Sinn Fein leader Gerry Adams is that building a coalition executive will be a “battle a day”.

“That is why we have argued that this cannot be a permanent structure,” Mr Robinson said. “This cannot be a lasting and enduring form of government.”

Nevertheless, Mr Adams argued at the weekend that there is demand on the ground for a devolved government in Northern Ireland.

“On the doorsteps, there is a clear demand that locally-elected politicians face up to our responsibilities,” he told activists at the Sinn Fein conference.

He anticipated “more theatrics, more bluster, more posturing” before devolution is restored by March 26th, adding :”But the fact is, if the DUP prevent the executive and assembly from being established, then Ian Paisley will have to explain to unionists why he got rid of the only institution that unionism argued for”.

Responding to Mr Adams calls at the conference for policing that is “democratically accountable, de-politicised and transparent”, the party overwhelmingly rejected motions calling on Sinn Fein not to join policing boards.

Policing spokesman Gerry Kelly warned delegates that accepting the anti-police motions would give the party’s opponents leverage to attack them. Mr Adams claimed the decision on policing showed Sinn Fein was serious about forming a government.