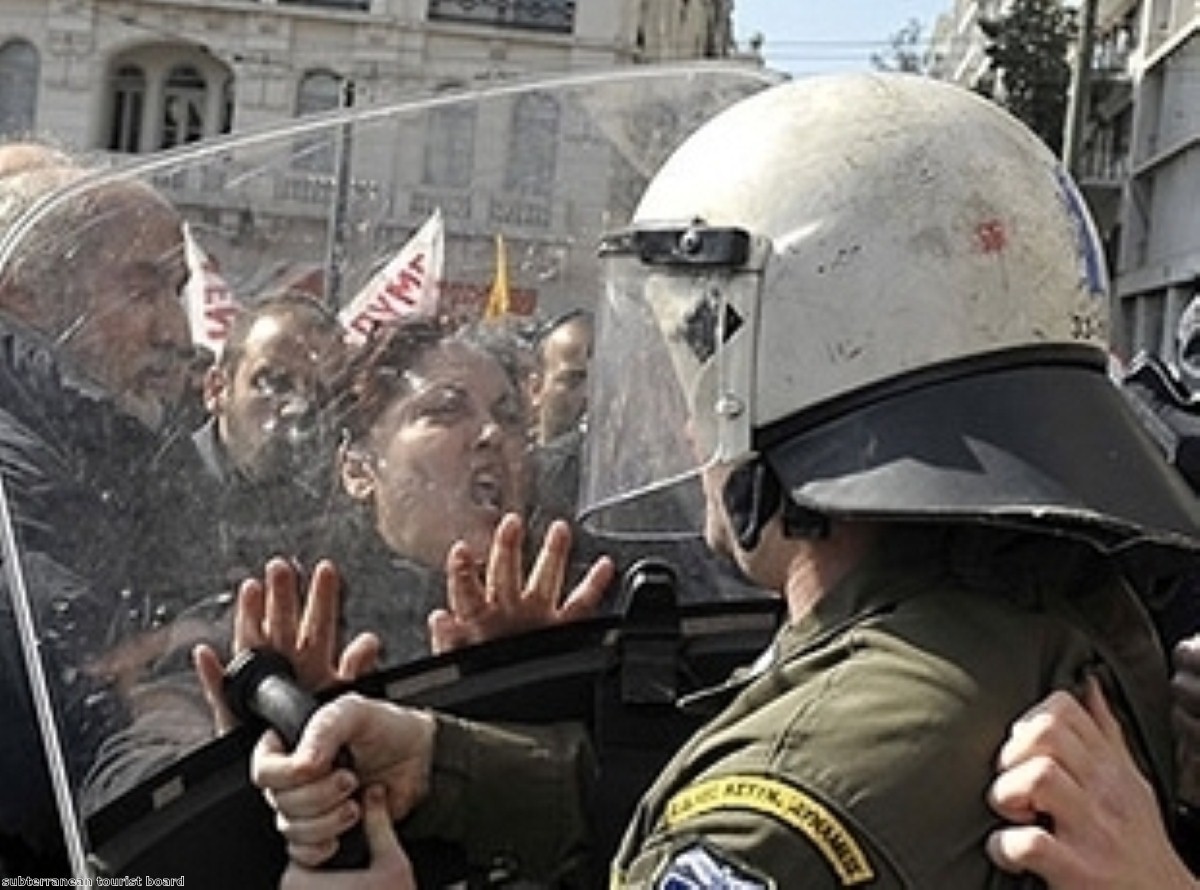 Osborne: ‘We will have mandate for cuts.’

George Osborne has denied that Conservative plans to make deep cuts in public spending would lead to social unrest.

He hit back at a claim by Liberal Democrat leader Nick Clegg that such cuts following a narrow win would lead to Greek-style rioting.

And he claimed that, if they win, the Tories will have a mandate to make major reductions in public spending.

Speaking to the Financial Times, Mr Osborne said: “I think the public will respect and appreciate a government that takes tough decisions for the long-term benefit of the country.”

And the shadow chancellor suggested that he expects larger cuts in liabilities will be needed than set out in the Budget.

“The Red Book is largely a work of fiction,” he said of the Government’s annual financial statement and economic forecast.

Mr. Osborne described Nick Clegg’s comments on cuts leading to unrest among the people if there was not sufficient political support for them as “foolish”.