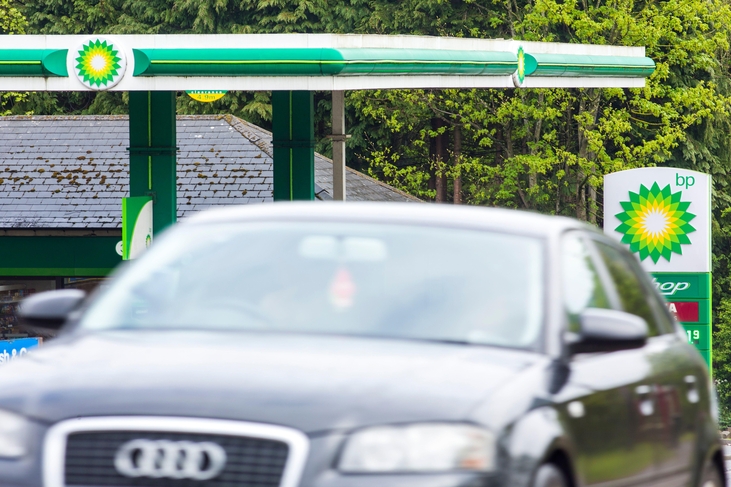 A backbench Conservative MP has said he feels “disappointed, embarrassed and appalled” at the government’s decision to impose a temporary windfall tax on energy firms.

Craig Mackinlay, who chairs the Net Zero Scrutiny Group, told the Telegraph newspaper today that: “Whichever way you look at it, a 65 per cent tax rate applied to an industry that we need to encourage to help us through our energy policy mess seems topsy-turvy.

“Higher taxes can never mean lower prices. All in all, I’m disappointed, embarrassed and appalled that a Conservative Chancellor could come up with this tripe.”

New plans will be partly funded by a temporary, targeted Energy Profits Levy charged on profits of oil and gas companies at a rate of 25 per cent and the loan element will be scrapped.

This will cost around £5 billion, which Sunak told MPs the new windfall tax will account for.

The Liberal Democrats also slammed the plans as inadequate, highlighting how taxes will rise by £22.4 billion.

OBR forecasts that personal tax will rise by £13.8 billion this year – through the National Insurance rise and the freezing of Income Tax thresholds.

The government will also collect £8.6 billion in extra VAT due to inflation.