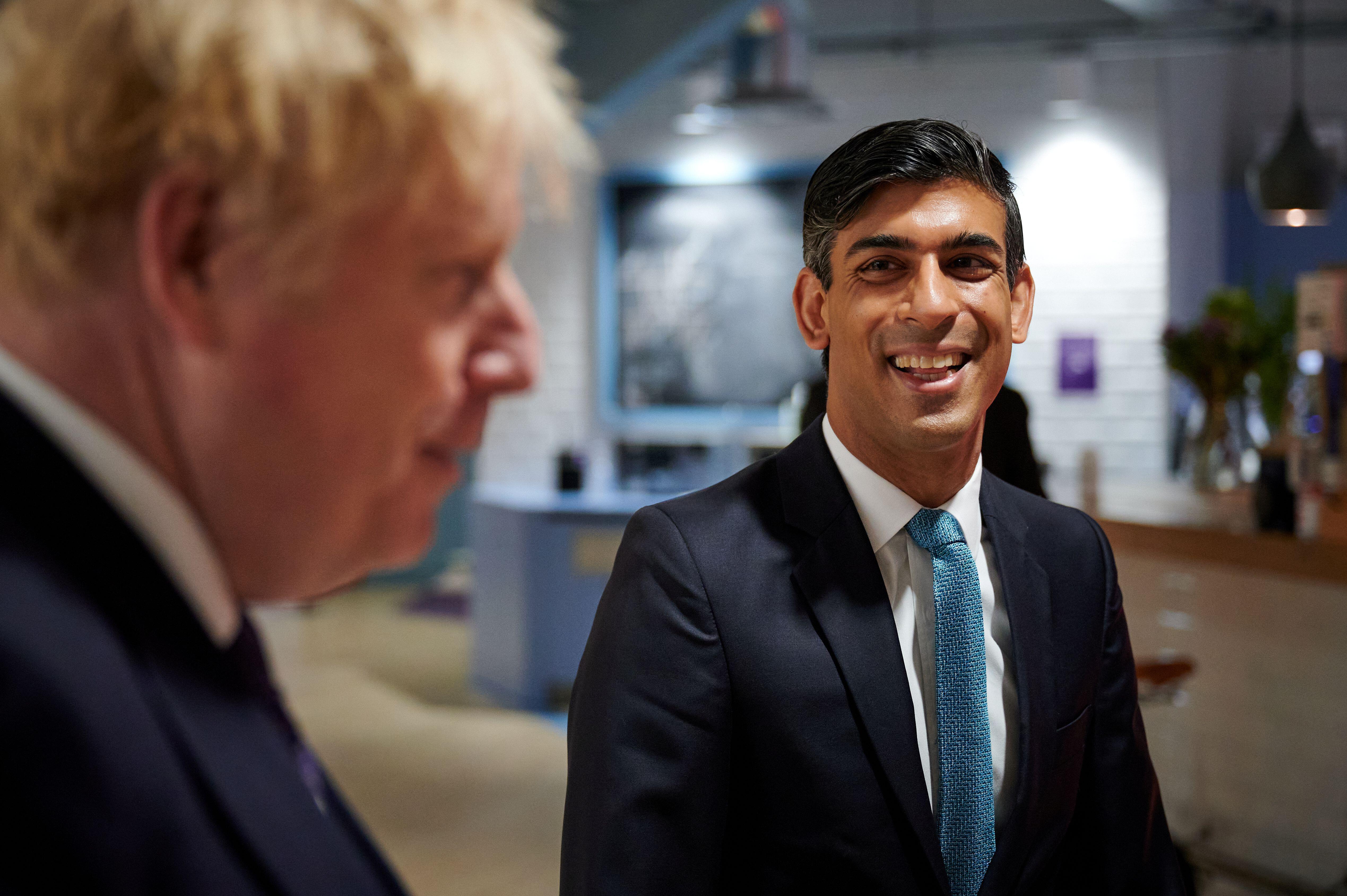 Less than half of Conservatives think Sunak is ‘doing well’

A new survey suggests a high level of public dissatisfaction with Rishi Sunak as the cost of living crisis ploughs on.

When asked, “How well do you think Rishi Sunak is doing in his role as Chancellor of the Exchequer?”, just 4 per cent answered “very well”, and 21 per cent saying “somewhat well”.

Almost half (48 per cent) said Sunak was not doing well at all, while 26 per cent said they did not know.

Fewer than half (49 per cent) of Conservative voters think he’s doing well.

The survey also reported high levels of scepticism over whether Sunak would do well as prime minister, with just 4 per cent saying they thought he would do very well and 13 per cent somewhat well.

54 per cent said he would not do well at all and the rest said they did not know.

Following reports that Rishi Sunak has commissioned research to “repair his image” using public money, people were asked if they agreed or disagreed that politicians should be able to use public money for public relations (PR) purposes.

Find Out Now polled 9,589 GB adults online on 24th May 2022. Results are based on a nationally representative sub-sample of 2,877 within ±1 per cent of ONS quotas for age, gender, socio-economic group, past voting, and region.