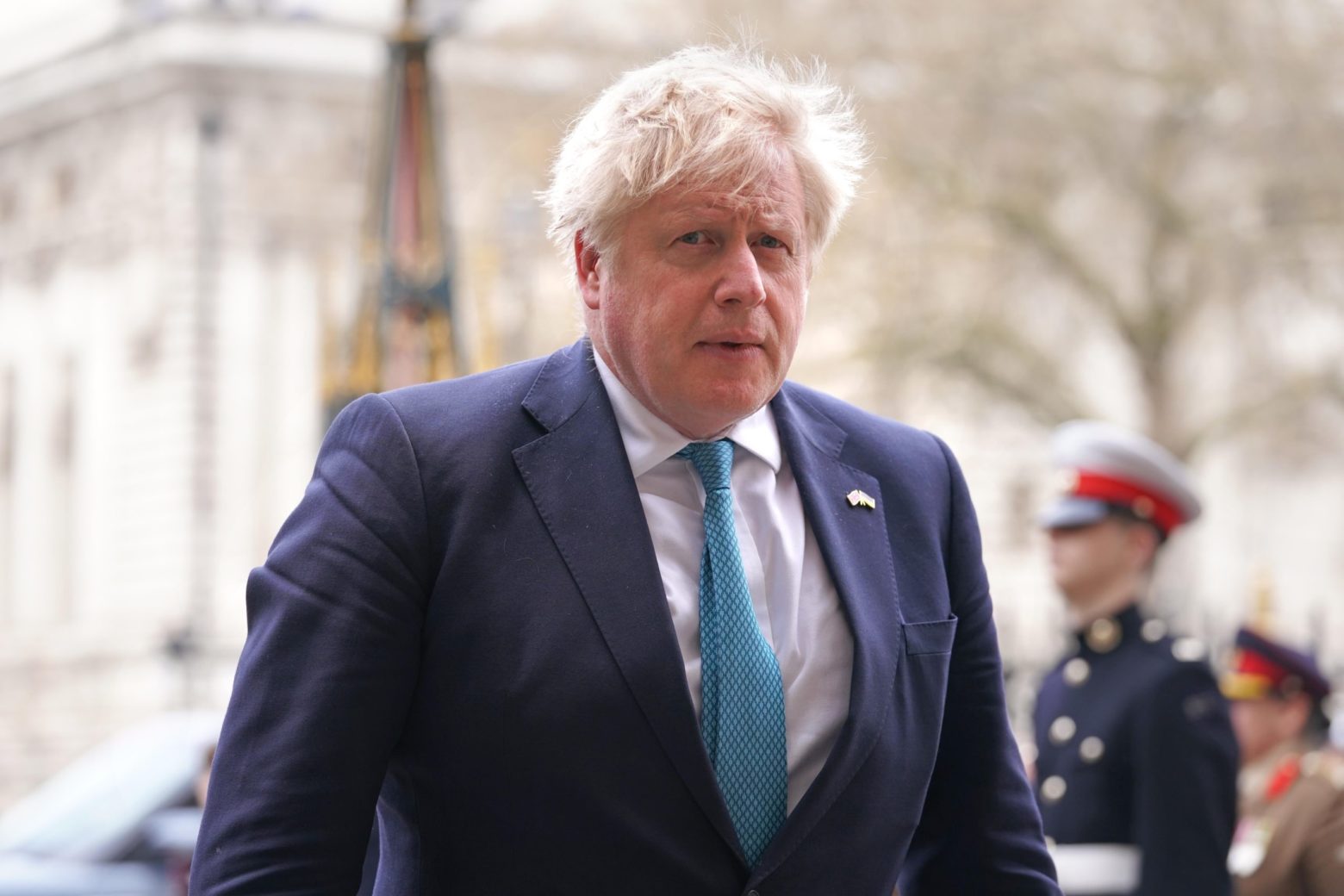 A month ago today, Boris Johnson won a no confidence vote amongst his colleagues by a margin of 211 to 148.

The result was far from conclusive.  In any future contest, just 31 further Conservative MPs would need to change their opinion on the prime minister for him to be removed from post.

Since that date, there have been two Conservative by-election defeats, the resignation of two of the most senior cabinet ministers, and a whole raft of fresh questions as to the prime minister’s honesty and integrity in light of the Chris Pincher affair.

It is now as good as certain that 31 previously supportive Conservative MPs have now changed the view they had of Mr Johnson last month.

This is not simply confined to conjecture and whispered conversations here at Westminster, a whole host of former Johnson loyalists have now publicly changed their position.

Tapping into MP by MP analysis by politics.co.uk at the time of the last no confidence vote, here is a selection of previously loyal MPs who have turned against Mr Johnson overnight:

Robert Halfon
Conservative MP for Harlow, a former Boris supporter, who today has released a statement on his website in which he said, ‘I was previously against any leadership change… gave the prime minister the benefit of the doubt before…. I can’t bring myself to do this again and refuse to do so”.

Bim Afolami
Young Conservative MP for Hitchin and Harpenden. He had previously tweeted his support for fellow old Etonion Boris Johnson on the day of the no confidence vote, having vigorously defended Boris Johnson in a ‘Talk TV’ interview on 31st May. Last night he resigned as a Conservative Vice Chair live on air, saying, “I just don’t think the prime minister has, not just my support, but the support of the party or the country”.

Alec Shelbrooke
Conservative MP for Elmet in Yorkshire who issued a statement in early June to say he was not in favour of a leadership challenge to Mr Johsnon with his leadership being relied upon internationally.  He has now appeared on the BBC to call on Mr Johnson to go.

Andrew Murrison
Veteran MP from South West Wiltshire. He wrote an article in the Guardian earlier in the year in which he described himself as a ‘serial Boris’ supporter. However resigning from a trade role last night, he now wrote, “Others must square, as best they can, their continuing enjoyment of your patronage with their personal sense of decency, honour and integrity but I no longer can”.

Chris Skidmore
Conservative MP for Kingswood near Bristol who has now sent a letter to Sir Graham Brady in which he said, “The Members of Parliament voted to retain the prime minister without knowing what we know now. Had we known, it would be highly unlikely that the party would have confidence in someone who was acting in this manner”.

Bhatti, Saqib
Leave supporting MP for Meriden in the Midlands. Tweeted his support for the PM on the day of the no confidence vote, but last night resigned as a PPS saying, “my conscience will not allow me to continue to support this administration”.

Nicola Roberts
Young Conservative MP from West Bromwich East. Earlier in the spring she made it clear she was not part of a rebellion against the PM, publicly praising him for getting Brexit done and dealing with the pandemic. Last night she resigned as a PPS saying that the government’s focus is “skewed by poor judgment that I don’t wish to be associated with”.

Jonathan Gullis
Red Wall MP from Stoke on Trent North. Former loyal supporter of the PM who previously suggested on Twitter that those who had submitted no confidence letters in Boris Johnson were actually withdrawing them. Last night he resigned as a PPS and accused the government of being “more focused on dealing with our reputational damage rather than delivering for the people of this country”.

Beyond this morning’s ministerial resignations, many of whom probably did not actually back Mr Johnson’s in June’s vote, the above sample of former supportive MPs is more significant.

Even amongst Boris supporters, it gives a feel for the changing waves within the parliamentary Conservative party.

Back in 1990, Margaret Thatcher was persuaded to resign after her cabinet ministers one by one told her that she had no chance of winning in in the next no confidence vote. It was ultimately the parliamentary arithmetic rather than the cabinet that finished the prime minister.

Persuaded overnight by the sage counsel of her husband, Dennis, Margaret Thatcher realized that she could not win over her parliamentary party. Worse by staying on, she risked opening the door for her arch enemy, Michael Heseltine.

The paralllels are not identical this morning.

There is no Michael Heseltine waiting in the wings to sharpen the focus of Mr Johnson’s attention.

This time, the prime minister’s partner is not a “politics tired golf lover” like Dennis, but an active politico and strategist.

Where the cabinet in 1990 was full of independent politicians who were prepared to highlight the reality of the situation to the prime minister, the cabinet today is packed full of people who owe their political careers almost entirely to the Mr Johnson. Many would have little chance of being in a similar post with any other Conservative leader.

Yet when comparing 1990 and 2022, crucially the parliamentary arithmetic is similar.

In her first leadership ballot, Mrs Thatcher won by 204 votes to 152, a margin incredibly similar to that of Mr Johnson last month. It then only required 26 colleagues to change their mind when it became obivous that Mrs Thatcher was mortually wounded.

Thirty years on the numbers look even more stark for Mr Johnson.

This morning, the only surprise is that Mr Johnson has not yet woken up to the numbers that face him. Not least as the ongoing reputational damage may check his future earnings potential when he was out of office.

Up to now, all the noises from Downing Street have stressed his desire to carry on.

The prime minister is rumoured to have said that a crane would be required to remove him from Downing Street.

But these words mean little.

The changing MP arithmetic means that the crane is already parked outside.