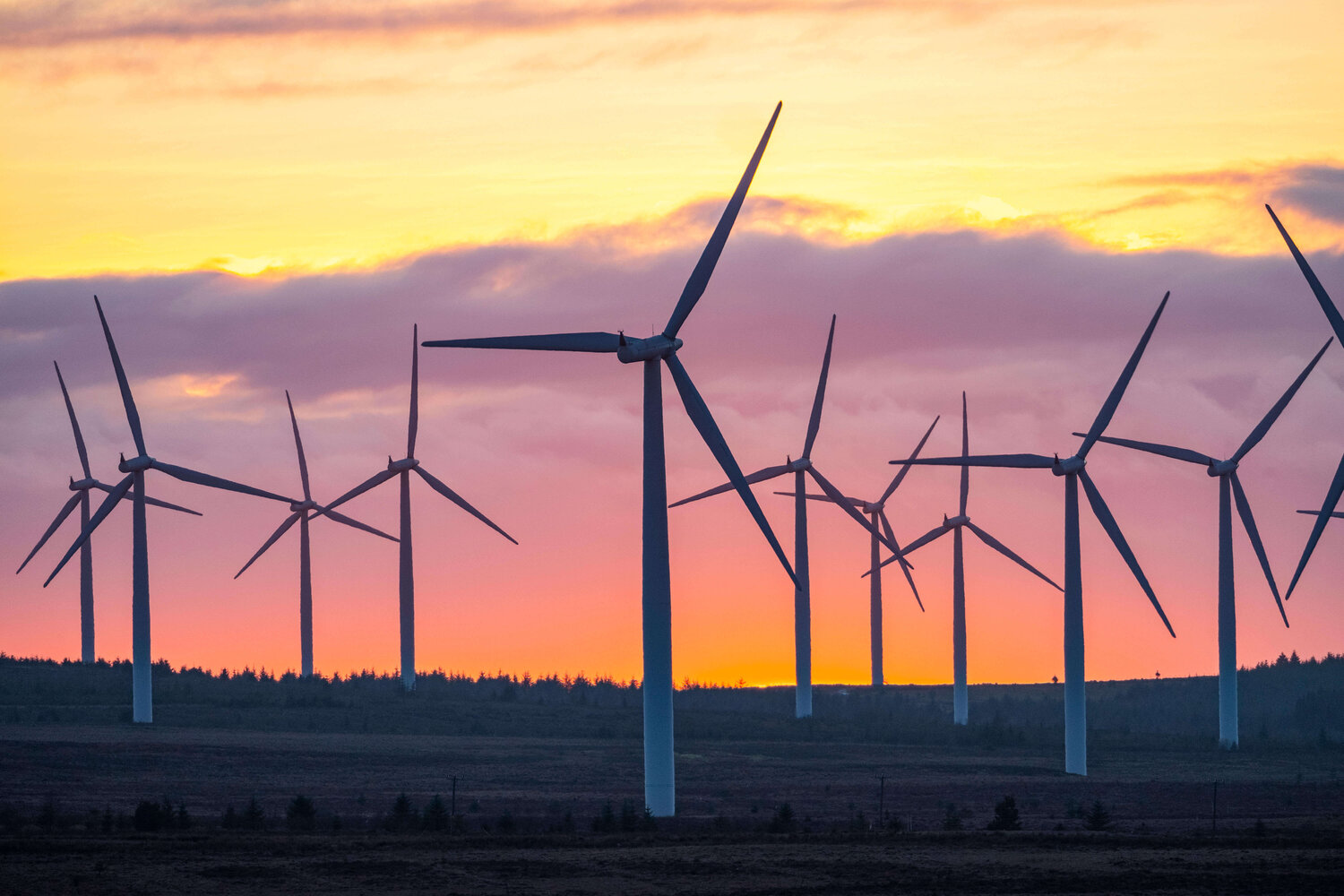 As energy costs soar, we cannot balance environmentalism on the backs of the poor 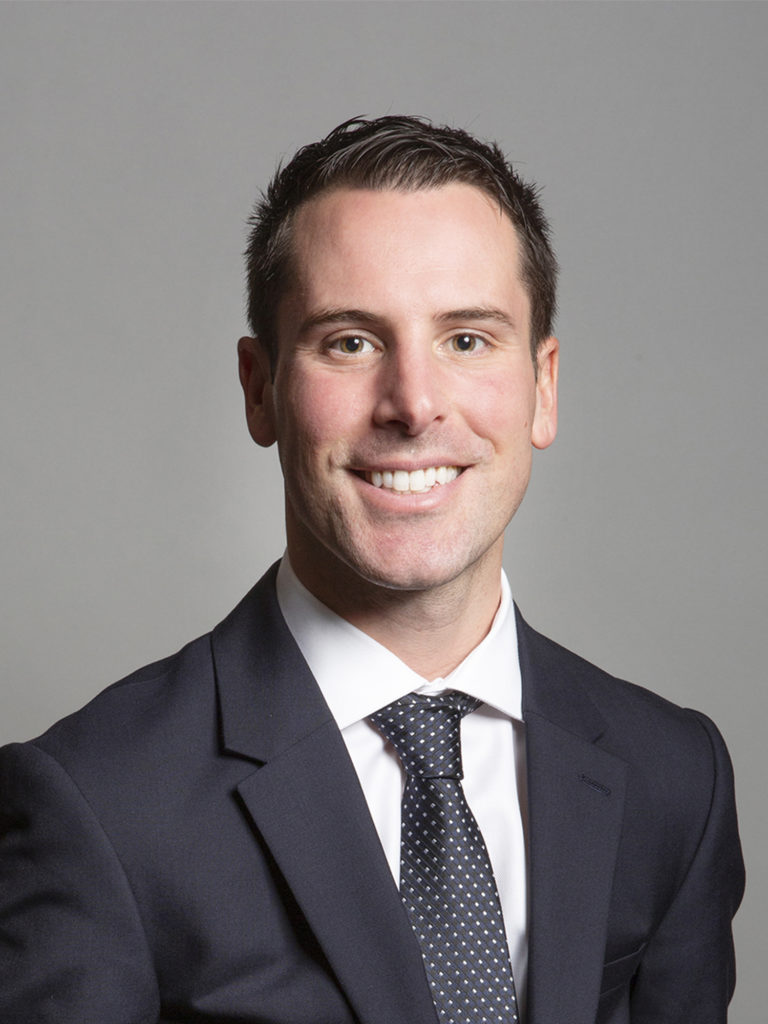 The 2019 General Election realigned politics as working class voters in places like my constituency, Blackpool South, backed Boris and the Tories in record numbers. Whilst this was mainly attributed to Brexit and a dislike of the woke and metropolitan values which the Labour Party had come to symbolize, lifelong Labour voters who switched to the Conservatives were undoubtedly put at ease by a party who was promising to ‘level-up’ and spend record sums on the public services upon which they depended. There was a distinct feeling that the Tory Party of Boris was different and was genuinely on the side of working people in places such as Blackpool, Bolsover and Burney.

Two years since the election, and the view of those former Labour voters towards their old party hasn’t changed. This explains why despite the pandemic and a number of government mishaps, Labour aren’t 25 points ahead in the polls as one might expect. My constituents generally think that the government has done a pretty good job in handling the pandemic, and the vast sums of money which were spent on supporting people’s jobs and businesses, and keeping the NHS afloat, has bought the government some time. However, there are monumental challenges ahead. Not just managing the pandemic or the NHS, keeping the economy on track or finally rebooting ‘levelling up’, but more imminently, the impending cost of living crisis.

By many standards, my constituency is the poorest in England. Unemployment is double the national average and the majority of those in work are in receipt of benefits. People in Blackpool are already struggling to manage the household budget but with nearly all consumer goods and foods rising in price, and the expected increases in National Insurance and Council Tax also set to kick in, working people are facing a tsunami of rising prices. Factor in the expected £600 rise in fuel costs for the average family and people’s budgets will be stretched beyond breaking point in many circumstances.

If the government is going to maintain the trust and support of those new converts from Labour, and truly demonstrate that it is ‘on their side’, it must act quickly. Although we are already doing a great deal to help working families (raising the income tax threshold for low earners; the Universal Credit taper rate changes; increases in the National Living Wage; and freezing fuel duty, for example) people are facing unprecedented pressure on their household budgets and we must go further, and fast.

One blindly obvious solution to help people with the expected rise in fuel costs from April would be to scrap VAT and the so-called ‘green levies’ on bills. Collectively these make up around 25% of the average fuel bill and scrapping them would save the average household somewhere in the region of £250 pounds per year. Whilst this wouldn’t fully protect consumers against the expected £600 rise, it would go an awful long way towards helping families in the short-term. It is imperative that the government doesn’t become blinded by green ideology in retaining these levies in the midst of millions of working people being plunged into fuel poverty. If there is one single thing which would demonstrate my Party being out of touch with working people it would be this. In short, you can’t balance environmentalism on the backs of the poor who are struggling to keep the heating on. In any case, the green levy is spend on some very dubious projects: not least, a £1 billion subsidy to a power station burning wood chip pellets. Doesn’t sound very green does it?

Whilst cutting VAT and green levies would be a helpful short term measure it does not of course solve our energy crisis. Governments of both colours have hopelessly mismanaged our energy policy for decades. A reluctance to properly pursue nuclear energy and a reliance on fair weather green power has brought us to the point where we are dangerously reliant on the whims of a geo-political foe in Russia. Our long term energy security surely necessitates expanding North Sea exploration and looking again at shale gas where appropriate. Whilst this may be unpalatable to some, the alternative of huge price volatility, the enormous costs to our economy, and working people suffering in cold homes is simply not an option.

Working class voters in red wall seats, like Blackpool South, will decide the outcome of the next election. The test will be whether people feel that the government is truly on the side of people such as them. That’s why the government can’t afford to get decisions such as this wrong.

Scott Benton is the Conservative MP for Blackpool South