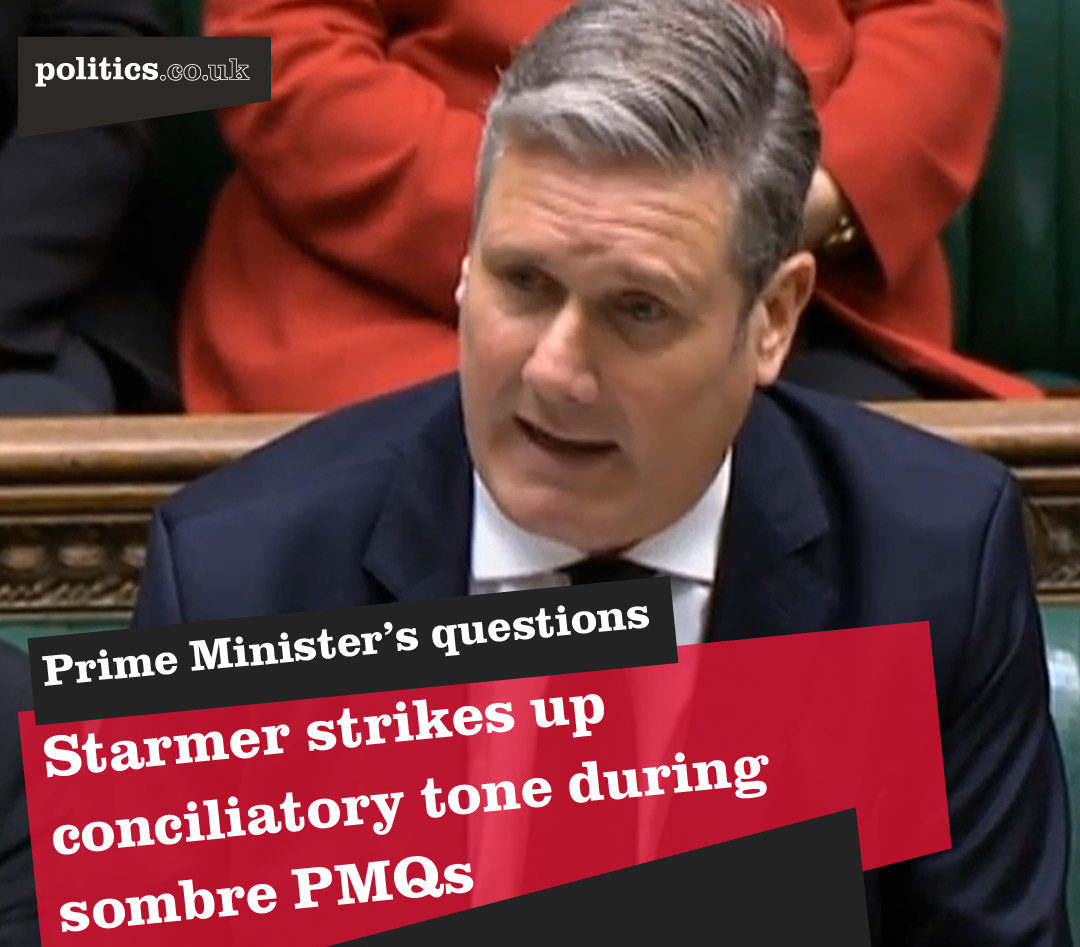 Labour leader Sir Keir Starmer appealed for cooperation during Prime Minister’s Questions in the wake of the murder of MP Sir David Amess.

In a debate dominated by online harms, Starmer said: “We need to ensure that unaccountable, arrogant social media companies take responsibility for their platforms.”

There was some tension between the prime minister and his counterpart however, as Johnson accused Labour of refusing to support legislation to keep criminals in prison for longer. Starmer responded saying: “After the week we’ve just had, I really don’t want to resort to that kind of knock-about.”