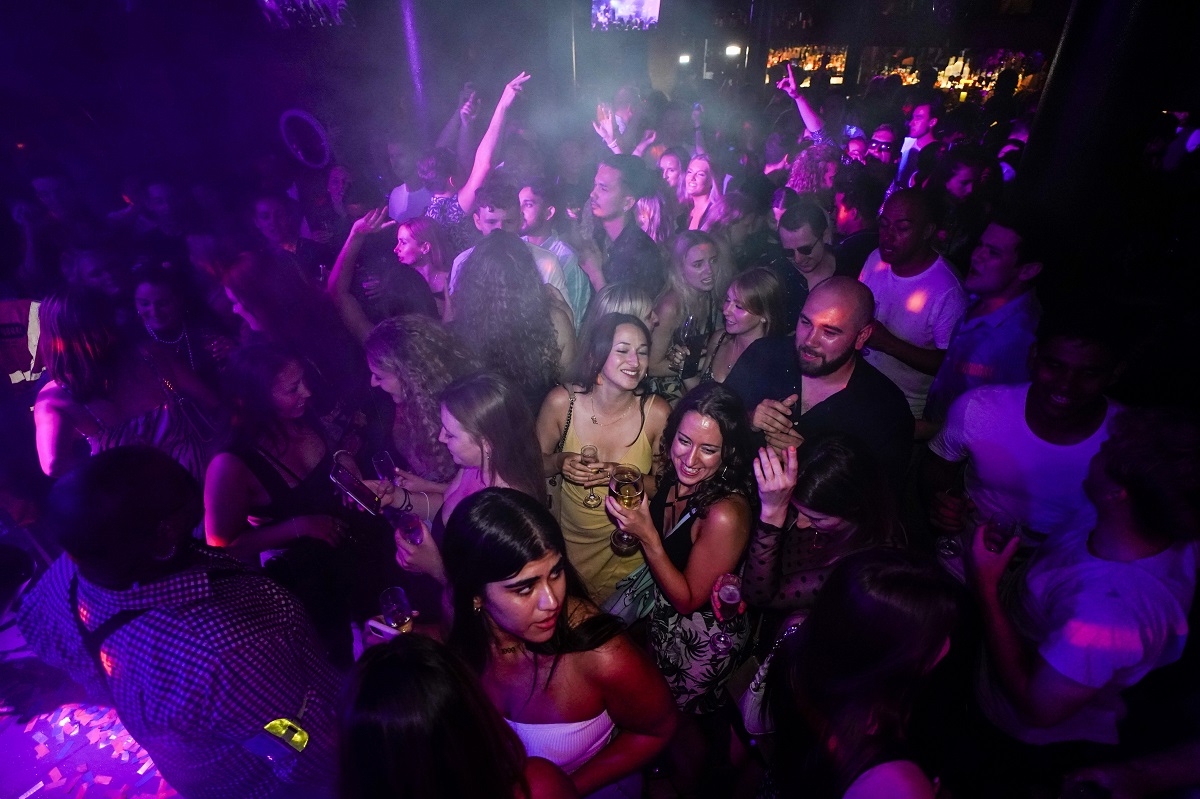 You can justify vaccine passports on liberal grounds. Of course you can: we’ve just stopped people leaving their homes for months on end. If you can justify that in a pandemic, you can certainly justify vaccine passports. But still, it’s an intrusive and coercive act in which the state makes legal activities contingent on proof of medical status. So for it to be valid, you need to demonstrate two things. First, that it is necessary. And second, that it would work.

Yesterday Boris Johnson announced vaccine passports in September for clubs or other enclosed crowded places with close contact. So is it necessary? This question operates in two ways: would it reduce transmission and would it encourage vaccine uptake?

You’d need a PhD in quantum mechanics – or perhaps criminal psychology – to answer the question of transmission using the narrative the government has provided. On a very basic level, it makes no sense. If the passports are necessary, why are the clubs open now, rammed with people, despite weeks of warnings that these would act as super spreader events? What’s necessary in September would be logically necessary now. And if it is necessary, the clubs should not be open at all before the passports exist.

But even if they were closed now and would only open in September alongside the passports, it’s not clear why they’d be effective.

Being double-jabbed does not stop you getting coronavirus and it does not stop you spreading it. The vaccines are an incredible success story. They massively help reduce infections, hospitalisations and death. But they are not a guarantee.

We surely all recognise this now, given that most of us will have either personally or anecdotally known people who are double jabbed catching the virus. But in case we’re not, it was confirmed yesterday by chief scientific advisor Patrick Vallance, who said that 40% of hospitalisations from covid are currently from vaccinated people.

The government plan gets rid of social distancing and then uses covid passports to make those who have been jabbed feel that they can do what they like inside an establishment. That is a recipe for increased infections, which will then be passed on to those outside the establishment.

The stronger argument seems to be that it would encourage young people to get jabbed. Johnson yesterday told us that 35% of 18-30 year olds haven’t yet had their first jab. But the vaccine has only been available to all over-18s for a month – a period in which the roll-out has slowed down. For many of them, it would simply have been impossible to get the jab.

There are some signs that vaccine hesitancy is slightly higher in young people, but no firm basis to suspect it’s a major problem yet. There were signs earlier in the year that ethnic minority vaccine hesitancy was also more pronounced. The response in that case was to convince rather than threaten. It worked well. An Ipsos Mori poll found hesitancy among ethnic minorities fell from 22% to six per cent between January and March.

It is extraordinary that the young are the only age group that we have decided to pre-emptively threaten with coercive measures before they have even had time to do what we want. First they give up their lives for 18 months to protect the elderly and the vulnerable. Then they’re treated like a herd immunity experiment with a full opening-up before they get the vaccine. Then, they’re bullied into compliance for something they haven’t even failed to do yet.

Would the passports work? Some people seem very confident about them. No.10 evidently took a look at what’s been happening in France recently and liked what it saw. A week ago, President Emmaneul Macron announced so-called ‘health passes’ – documents showing whether someone has been vaccinated, received a recent negative test result or recovered from covid. They’ll be necessary to enter cafes, restaurants, hospitals or take long-distance trains. Over the 48 hours after the announcement, more than 2.2 million vaccination appointments were booked. Downing Street clearly thought they’d like a bit of that.

But the picture is actually much more complex. France, unlike Britain, has a significant and long-established vaccine hesitancy problem. And the early signs of success now look less impressive. Over the weekend, over a hundred thousand people protested against the plans in at least 136 demonstrations, many of them featuring the far-right. In their wake, Macron slashed planned fines and postponed them to an unspecified date.

We’ve seen a similar picture in Israel, where a Green Pass system was used. Proponents of covid passports have celebrated what took place there, but research suggests that the most effective measures have not been coercive – they have been about engagement and accessibility.

Mobile vaccination units were brought into the ultraorthodox Jewish city of Bnei-Brak, for instance, or geographically remote Arab villages, and even central nightlife areas of Tel Aviv, offering free food and drink, with experts on hand to answer questions and concerns.

This tallies with academic research, which found that coercive measures for vaccines “increased the level of anger among individuals with a rather negative vaccination attitude”. It exacerbates the suspicions of those who are vaccine hesitant, rather than addressing them.

There were some alarming images yesterday of anti-lockdown types in central London. They were a motley bunch of conspiracy theorists, proto-libertarians, anti-vaxxers and lockdown sceptics. They were angry and unruly. But they were ultimately small in number. The best way to increase their number is to play directly into their narratives about coercive state activity. The best way to lower it is to speak with people respectfully about their concerns about the vaccine.

The fact we are even having this debate is really quite entirely insane. The government is behaving like it has lost any sense of coherence, or consistency, or intellectual capacity. On Sunday night it opened everything up. By Monday morning it seemed alarmed at what had naturally taken place. And by Monday afternoon it was threatening coercive public health measures with no efficacy in order to address a problem it had itself created.

The covid passport debate is complex. It’s one of those areas where people of good faith can legitimately disagree, because it involves a complex balance of freedom and utility. But when you strip it down, it can be reduced to the problem it is meant to solve and the extent to which it does so. In this case, neither requirement is satisfied. It’s just another dumb half-thought-through idea from an administration which specialises in them. We should treat it as such.