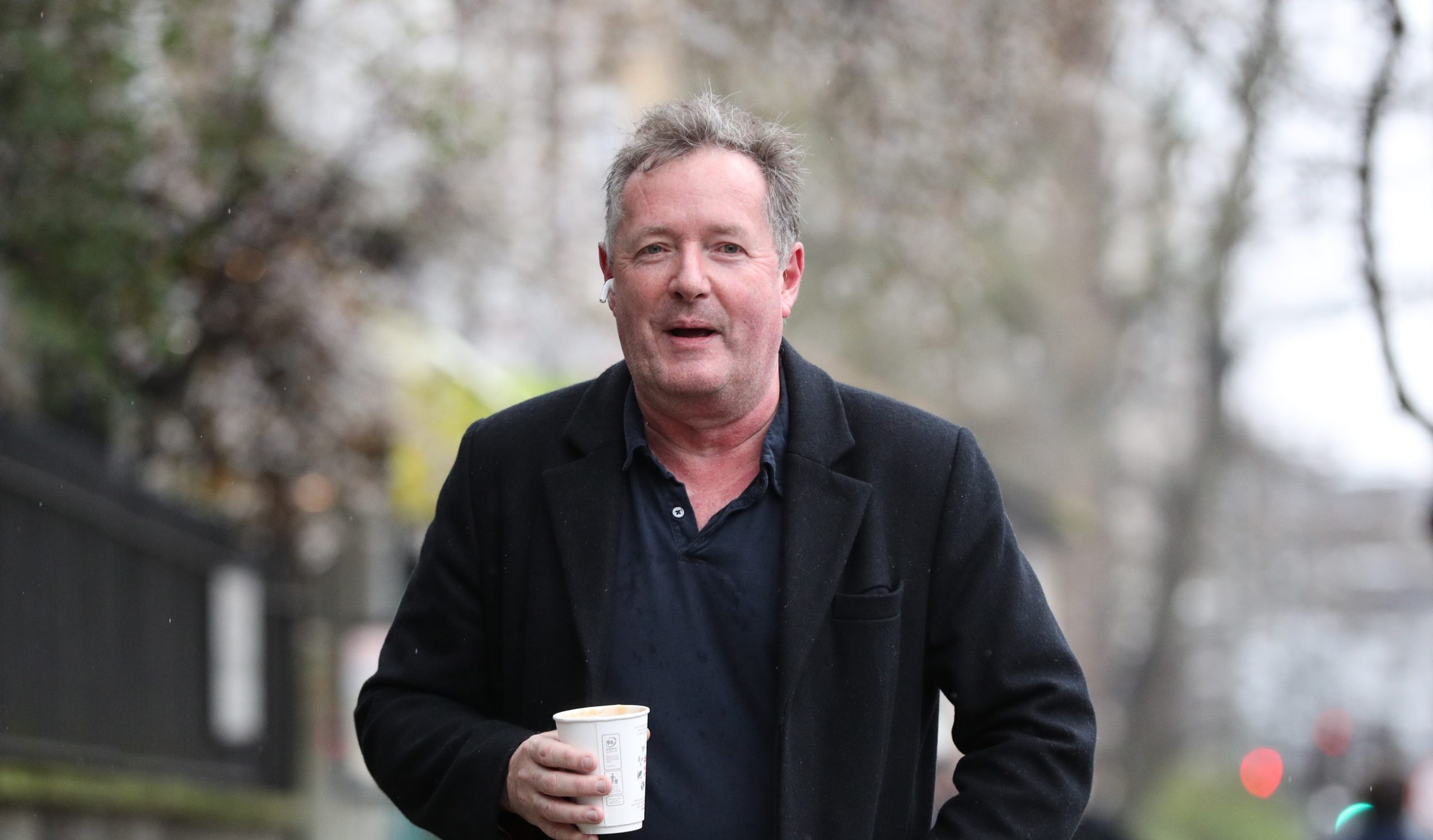 How Morgan’s brand of ‘news-opinion’ shaped the media landscape

Piers Morgan defined “breakfast” TV in his six years as the permanent host of ITV’s Good Morning Britain – much to the ire of his BBC rivals. But this success was by no means predictable. At the time of his appointment, Morgan’s cultural relevancy was waning at best. In 2014, CNN cancelled Piers Morgan Live, the network’s replacement for Larry King Live. The late Larry King had lasted 25-years in the time-slot – Morgan, only 3.

But as a GMB “news anchor”, the definition of which he broadened somewhat, Morgan would go on to break records with his tri-weekly performances. As Morgan has gloated, GMB’s Tuesday morning show (his last) beat BBC Breakfast in the ratings for the first time.

Morgan’s success cannot only be measured in viewership, but in culture. His forthright style made for heated on-air debates; swear words went flying—objectivity, less so. Despite never shaking his “love-him-or-hate-him” descriptor, the British public found Morgan’s programme compelling and endorsed him with their remotes.

As more and more clips went viral, something significant was happening; nothing less than a revolution was underway. Lurking beneath Morgan’s “performances” was the forging of a new normal in British political programmes.

In September 2020, 5-years after Morgan’s GMB debut, it was announced that Andrew Neil would become the chairman and primetime host of GB News, the biggest news channel to launch in the UK since Sky News 30 years ago. GB News represents a significant challenge to existing broadcasters, particularly Neil’s former employers at the BBC. GB News’ co-founder, Andrew Cole, once stated that the BBC is a “disgrace” and “bad for Britain on so many levels”. GB News has also appointed Angelos Frangopoulos, the former boss of right-wing, opinion-heavy Sky News Australia, as CEO.

2020 also saw the announcement of a new Rupert Murdoch-funded venture, News UK TV. Widely viewed as the British answer to Fox News, the channel has now received the go-ahead by Ofcom to start broadcasting. At present, Murdoch’s News UK and Neil’s GB News are locked in a tightly-fought footrace to be first on-air.

Both GB News and News UK’s representatives point to Ofcom’s broadcasting rules on impartiality to ease our worries but as Morgan has so loudly demonstrated, these rules do not require offering opposing viewpoints equal airtime, or even objectivity, 100% of the time. Ofcom merely requires that viewers are exposed to “alternative views” on the topic in question.

Although LBC and TalkRadio have taken such an approach to radio broadcasting for many years, it is impossible to fathom the recent development in opinion news without understanding Morgan as its muse. A very conservative trail-blazer, Morgan proved you could take tabloid-culture to the airways and not only attract views, but extreme profit. Morgan has proven the effectiveness of opinion-news in Britain.

Although Murdoch’s News UK TV has yet to make any high-profile on-air signings, the same cannot be said for GB News. And that Morgan served as the model for these appointments cannot reasonably be doubted. GB News’ on-air talent – such as Michelle Dewberry, Tom Harwood, Alexandra Philips and even Andrew Neil – have all regularly appeared opposite Morgan on GMB. Predictably, Morgan picked their side on the “key” issues in Britain’s “culture war”.

GB News’ on-air staff have been some of Morgan’s most vocal defenders in recent days. Dan Wootton’s Twitter feed is awash with Morgan mentions; he recently opined: “Good Morning Britain without Piers Morgan? No thanks! ITV is going to become even more out of touch with the British public now”. The Morgan controversy is also a favoured topic of Andrew Neil’s Spectator. Recent headlines include: “The troubling treatment of Piers Morgan”, “Did Meghan Markle get Piers Morgan sacked?”, “You’ll miss Piers Morgan when he’s gone” and “Watch: Piers Morgan storms off his own show”. To characterise this coverage as obsessive would significantly understate the matter.

Despite falling behind GB News in terms of reported on-air talent, Murdoch’s News UK is far from inactive. Former Fox News Executive David Rhodes has been tasked by Murdoch to assemble a top television team. Just last month, Rhodes spoke of the possibility of producing a programme fronted by Morgan himself: “I don’t know if and when we will get to [a show] with him… but we have tried to learn as much as we can about how he has been a success at GMB”. As Rhodes makes clear, the “Morgan model” is ready to take 24-hour news by storm.

Although GB News is yet to admit the extent of its Morgan-inspired mimicry, the evidence is telling. Plainly, Morgan’s will be an influence felt for a long time to come. And this is assuming Morgan doesn’t get a job himself—in truth, both News UK and GB News will be chomping at the bit to sign the star.

None of this is good news for the BBC. Even those with confidence in the longevity of the institution will worry about the entrance of young, excitable rivals into an industry with reassuringly high barriers to entry. An unwilling participant in this new media brawl, the BBC’s response will be crucial. How will it cope in this cruel and unusual media landscape?

In its 98-year-long existence, the BBC has got very used to “gatekeeping” British news. Gatekeeping is the process by which media institutions filter through the stories of the day and decide what is and is not “news”. When Morgan bravely rails against vegans, for example, the BBC duly waves such coverage away; it is not “newsworthy”. But when two or more gatekeepers are added into this mix, the BBC’s ability to set the news agenda necessarily falters.

We can have no doubts that GB News, News UK and the BBC will differ over what is “newsworthy”. And in this tussle, it will not be Murdoch or Neil giving in. The onus will be on the BBC to cover GB News’ “stories” lest – God forbid – it be accused of bias.

The news agenda is about to be shaken up significantly – and the BBC will be at the unremitting centre of a bitter dogfight. So what does the BBC do? Does it placate demands to reorientate its content Morgan-style, or does it remain objective? Given the ongoing revolution in media coverage and style, the latter becomes more difficult every day.

In the next few months, the many intersections between news, entertainment, politics and culture will be fully exposed. And whether it’s Morgan himself or a dutiful mimicker coming up with the talking points, there will be no escape from the madness. Good luck Britain—I hope you enjoy the show.