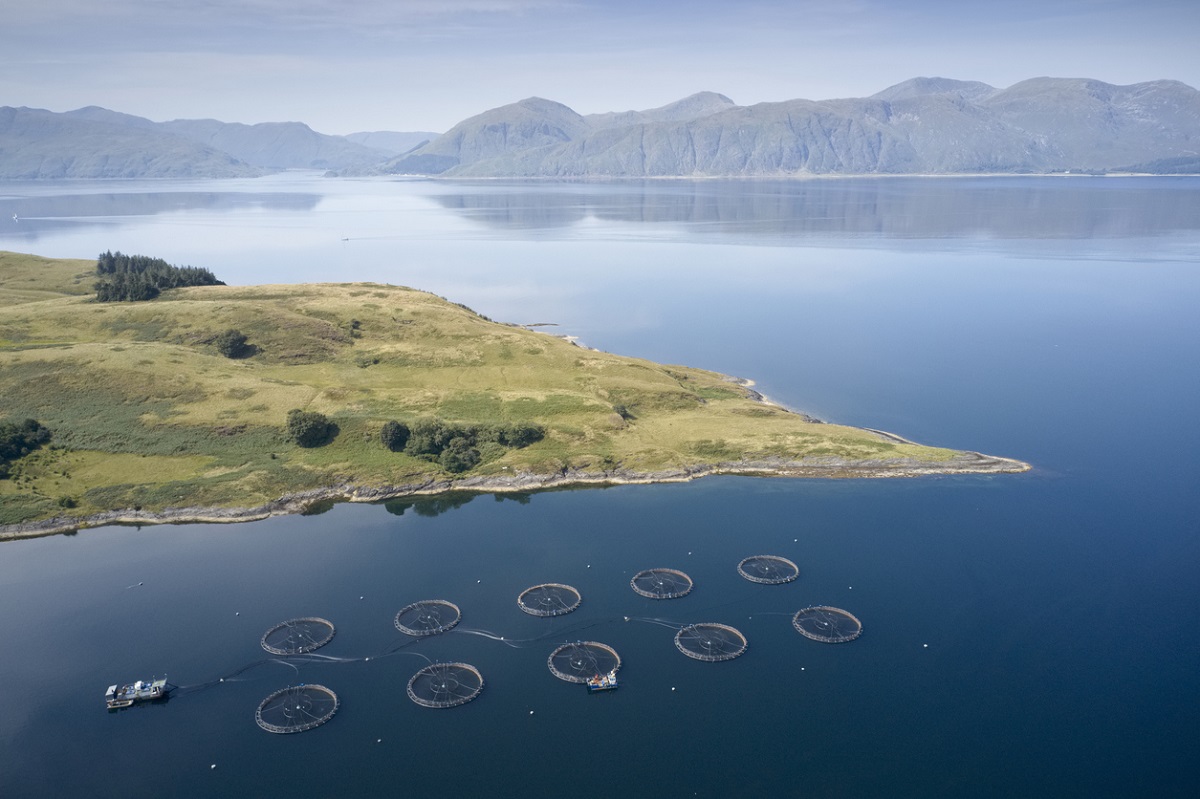 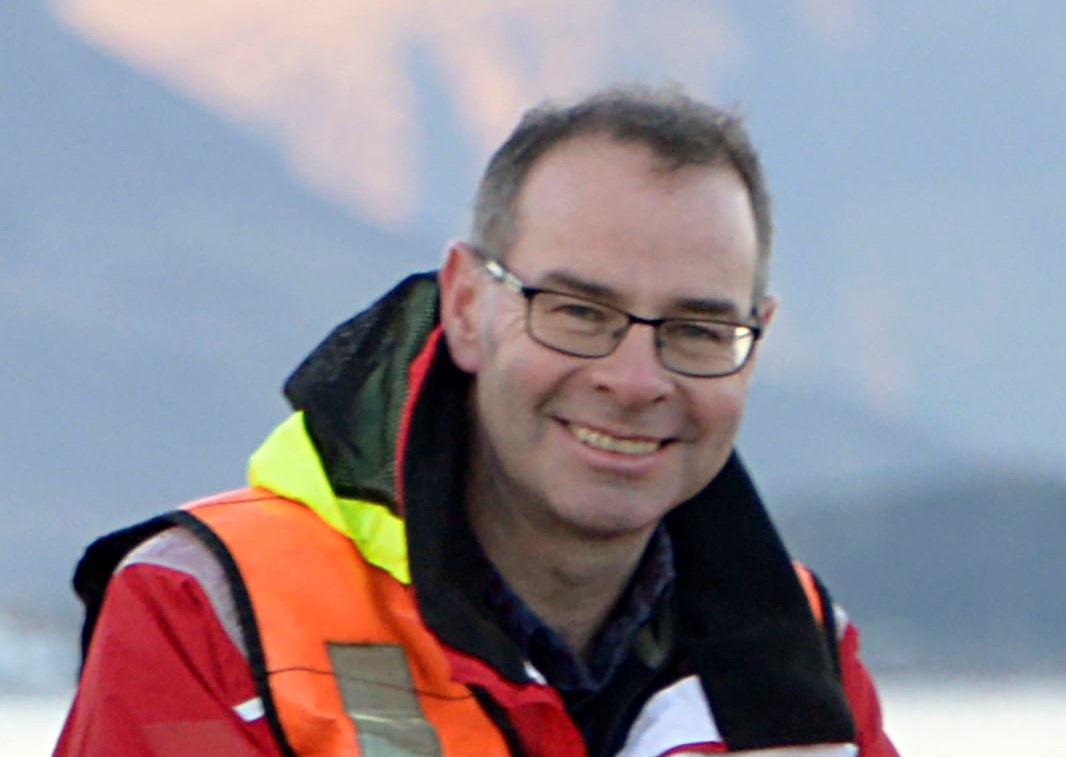 If there is one industry which is associated with Brexit more than any other, it is fishing. It has become almost totemic in the battles between the UK and the EU, and the travails of exporters since January 1 are well known.

What is less well known is that the biggest seafood product in the UK is not cod or haddock but farmed salmon. Indeed, in value terms, salmon represents 56 per cent of total UK seafood.

Salmon is the UK shoppers’ fish of choice, it is also the UK’s top food export, with more than £600 million of salmon sent abroad every year.

Yet salmon producers have not been that vocal over the past few years, certainly compared with their counterparts in the caught fisheries sector, preferring to keep innovating, making their farming processes world leading and their salmon the best – and most sought after – in the world.

Brexit has been hard. Our producers are in danger of losing valued customers in Europe because they simply cannot guarantee deliveries will arrive on time.

This is on top of the problems caused by covid, which saw distant markets all but collapse.

To help the salmon sector through this period, Scotland’s environmental regulator, SEPA, allowed farmers to keep fish in the water for longer and change medicine use: not allowing more medicine, just allowing it to be used in different patterns.

This flexibility has allowed salmon farmers to cope with both Covid and now Brexit.

Both SEPA and Scotland’s salmon farmers have been criticised by groups such as Salmon and Trout Conservation.

But rather than wild claims about the environment ‘taking a hit’, let’s look at what really has been going on. Only one in five farms (36 of 210) have actually kept fish in the sea for longer and only one in 16 (nine sites from 210) have used the flexibility allowed by SEPA on medicine use.

This shows how responsible salmon farmers have been: they have not used the extra flexibility to increase the weight of fish in the water, unless absolutely necessary, and only a tiny number have actually had to change medicine patterns.

The vast majority of farms and farmers have continued farming exactly as normal.

In a world where consumers are becoming increasingly choosy about the provenance and sustainability of food, salmon is up there with the very best.

A study by the University of Lancaster for the BBC, and published in a BBC Horizon programme this year, analysed the carbon footprints of our main food proteins.

This matters now but it is going to matter more and more as climate change and feeding the world become the overwhelming global priorities.

And this is key. Already, 52 per cent of seafood consumed around the world comes from aquaculture. It is the answer to feeding the world in the long term and it is saving our seas from over-fishing.

If beef were to be used to meet demand for livestock protein over the next couple of decades, an area the size of South America would have to be turned over to beef production.

If aquaculture is used to meet that demand, it would only need the coastline of New Zealand to produce an equivalent amount of protein.

More and more people are realising that aquaculture is the answer. We should champion the fact that, through salmon farming, the UK is a leading player – while only covering a marine area half the size of Edinburgh Airport.

Yet, from that tiny footprint, we produce the UK’s biggest food export: a healthy, nutritious, low-carbon food which, with other aquaculture production around the world, has the ability to help solve at least some of the problems of climate change and global hunger.

The Scottish salmon sector has a great environmental story to tell – a ground-breaking sustainability charter was published in November last year to take it forward.

In that spirit, this really should be a time for facts and clear-headed vision, not unfounded claims and wild accusations.