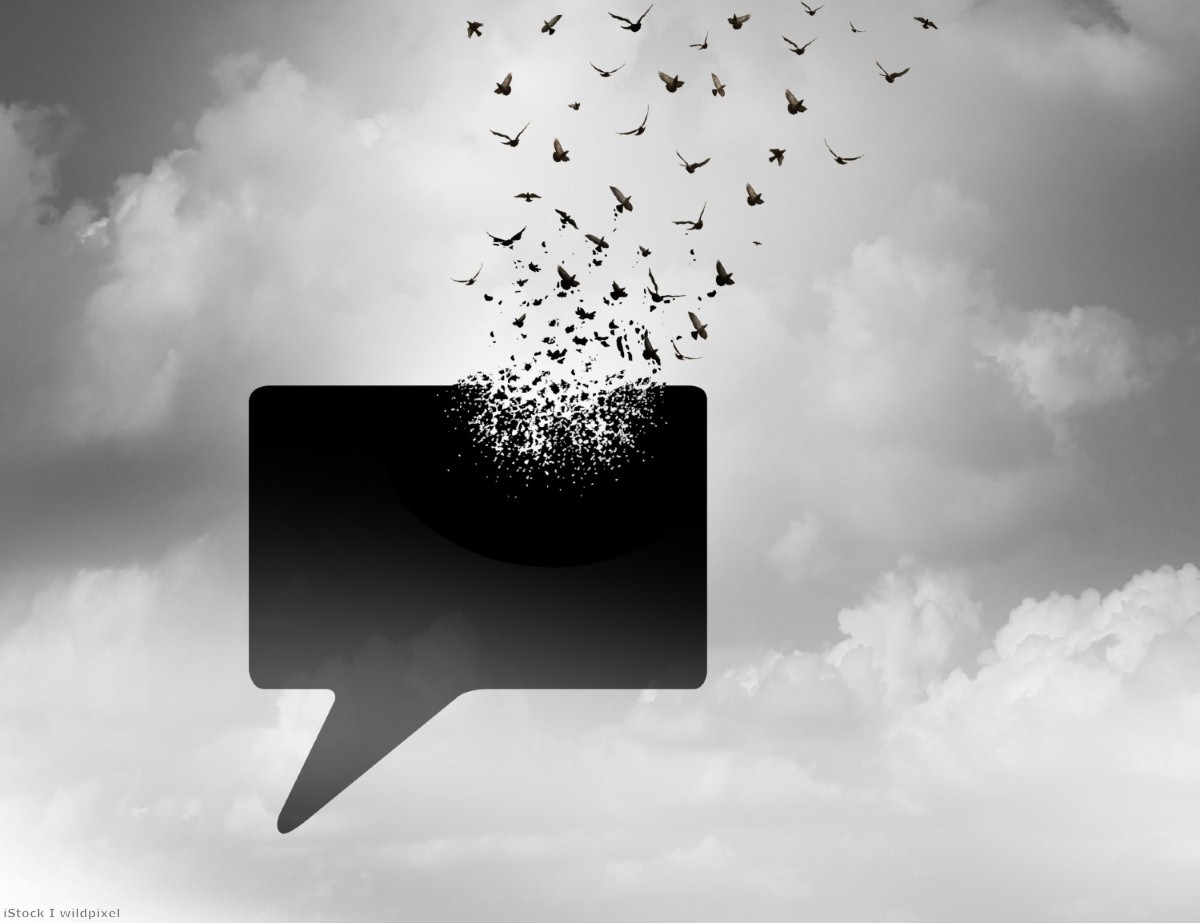 Press freedom after Brexit: Will Britain fracture the European alliance?

The informal October deadline for the European parliament to vote on a Brexit deal before the end of the transition period is fast approaching. The "serious divergences" cited by EU chief Brexit negotiator Michel Barnier in June have persisted.  Brexit talks have yet again – grindingly – failed to make effective progress.

But whatever the outcome of the talks, the UK needs to have a serious think about what it is going to do in the global fight for press freedom after Brexit. Will it strike off on its own and fracture the coalition against fake news, disinformation and censorship? Or will it stick close to European efforts? The likely answer, of course, is the former, but there is still time to influence that debate.

The rising influence of China and Russia and decline of the US under Donald Trump makes the EU one of few international bodies fighting to defend global press freedom. There's certainly room for improvement – both the institutions and member states can employ double standards when it comes to criticism of repressive regimes' violations of press freedom – but at least there is a standard to be held to.

Post-Brexit, there's a serious risk that the UK's urgent need to cement new relations and forge trade deals will mean press freedom is sidelined. That goes against the UK's existing international position. In July 2019, the UK and Canada established the Media Freedom Coalition, a partnership of countries taking action on press freedom.

The EU is hardly a bastion of press freedom. Journalists face real physical, psychological, or online threats in EU member states. Under-supported and isolated, they risk a lot for their work. Legal threats, including Strategic Lawsuits against Public Participation (or Slapps), lead to censorship. Ownership structures and political influence in countries like Hungary and Poland limit media pluralism and weaken independent journalism. Hostile rhetoric from populist leaders fuels mistrust of the profession.

Covid has underscored the importance of quality journalism as a means of addressing disinformation and as a matter of public health, but with a funding crisis and declining trust from the public, it has also made clear how vulnerable the press is.

The brutal murders of investigative journalists Daphne Caruana Galizia in Malta and Jan Kuciak in Slovakia shocked the continent. These losses spurred a powerful call to protect press freedom in Europe – a perceptible shift to anyone advocating for such change in Brussels. The European Commission and members of the European parliament started to push not only for the perpetrators of these murders to be brought to justice, but for meaningful responses to a range of threats facing journalists in Europe. The murders made clear the need for action – to guard against censorship, to protect EU citizens' access to information, and to ensure EU institutions insulate themselves from some threats, principally those of financial crime, which both journalists had been investigating prior to their murders.

Last year's European elections brought a new leadership and new agenda. The new values and transparency commissioner, Vera Jourová, was given an explicit mandate to defend press freedom – a first for the Commission. Since then, various policy and legislative initiatives have been introduced, including a Rule of Law Mechanism to evaluate member states' compliance with judicial independence, corruption and press freedom.

Upholding the rule of law, including protecting the media, is now seen as being intrinsically linked to the defence of the "community of values" and the functioning of the internal market. An ambitious European Democracy Action Plan, to be adopted at the end of the year, will include a range of press freedom reforms for EU member states. It could serve to inspire and help the UK authorities when considering similar measures domestically.

The UK needs to support this new confidence in Europe about protecting press freedom. It should guarantee that arguments of economic independence or national sovereignty are separated from defending press freedom and not turn its back on EU engagement. Citizen access to information is cross-border and important for us all. Long-terms solutions to the continuous threat of destructive populism, the social impact of economic stagnation, environmental change and the failed aspirations of the younger generation will be found in part in protecting the space for the media in Europe. It will be found by creating debate and finding solutions.

The capacity to defend press freedom – in Europe, Britain and internationally – must be spared from these "serious divergences".

Tom Gibson is the Committee to Protect Journalists' lead advocate in Brussels covering the institutions of the European Union.