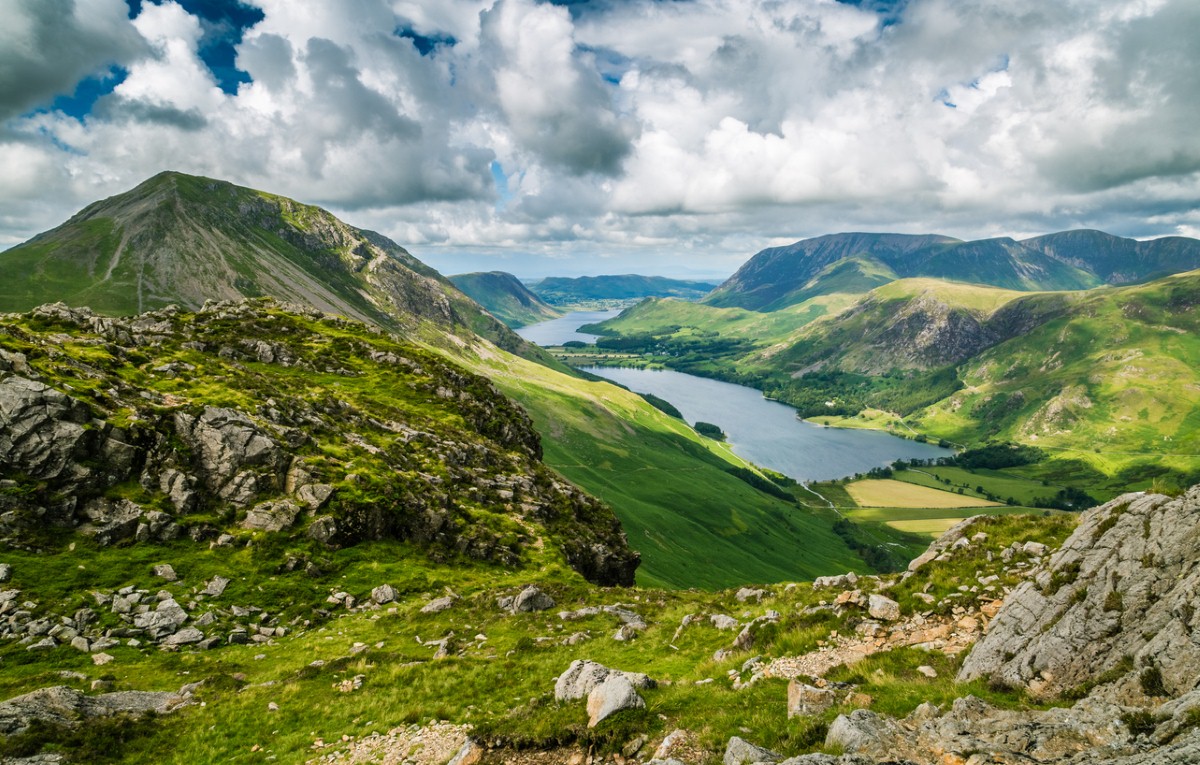 We don’t need to choose between between lives and livelihoods

This afternoon, chancellor Rishi Sunak will make an announcement to the House of Commons about the shape of government’s coronavirus support over the coming months.  He faces a tough choice as the country starts to open up, whilst trying to keep infection rates as low as possible. There is no easy way out of the current crisis, and I have sympathy for him as he grapples with the decisions he has to make.

In my constituency in the South Lakes, we have been very nervous about welcoming tourists back to our beautiful region. We have had high infection rates and a high death toll here. Yet 80% of the working age population in the Lake District work in tourism and hospitality.  Those jobs have almost all either disappeared or been put on ice.  As the visitors began slowly returning since Saturday, some of those jobs will return – but not all of them.  The chancellor is my constituency neighbour, we share the Yorkshire Dales, I think he understands that tourism is a special case.

In a community which has an average age ten years above the national average, there continues to be a fear of concentrated numbers of visitors in popular beauty spots.  The virus is still out there, it claims scores of lives every day, to protect others we must maintain physical distancing and observe the guidance. But at the same time some easing needs to take place, to alleviate the pressure on the tourist sector, to re-open the economy, to give businesses the chance to survive and workers a chance to save their jobs.

We do not want to be in the appalling position of having to choose between saving lives and saving livelihoods.  After all, the disease itself won’t have cost many jobs.  The damage to the economy has come from the necessary lockdown, and any stop-start-stop-start approach to further big lockdowns is in danger of leading to large scale business failure and will ensure widescale hardship and misery.

We have already seen more than a 300% increase in the numbers claiming universal credit in my patch, and these figures will probably quadruple again if the government’s grant and furlough schemes are not extended beyond the autumn.  Lakes tourism exists on a feast and famine basis; the summer months being the feast.  The problem is that this year the lockdown came just at the end of the famine, then the feast was cancelled, and there is no way that the industry will be able to stand on its own two feet again as the next famine commences.

So what does the chancellor do?  Keep funding furlough, or start to cut his losses now?  It’s a heavy responsibility that he faces.  It will be massively expensive to decide to fund those sectors that cannot survive this short term hit, to extend furlough, provide new grants, waive taxes.  If he repeats the package he produced in Spring, it will be phenomenally expensive.  Future generations will have to carry the cost, taxes may have to rise, there will be a burden that we will all have to share.

Yet my encouragement to the chancellor is: don’t panic, don’t get vertigo on top of the growing mountain of debt.  Don’t panic because, to put it bluntly, we are going to end up in colossal debt whatever we do.

He could instead choose to roll back furlough as per his plans, force employers to contribute from August onwards, end the scheme in October and provide no more grants.  Let’s be clear, this will cost billions too.  As hundreds of thousands of people become unemployed, the benefits bill will go through the roof.  In addition, businesses that could have emerged fighting out of cold storage once the revival fully begins, would be dead, holding back the recovery.  Rishi Sunak has two options, and they both involve incurring mind-blowing debt.  I want to encourage him to choose that version of debt that brings with it hope and the prospect of a swift recovery, rather than the misery and failure.

If the furlough scheme is not extended this week, I can guarantee that employers will start laying people off within the next few days to avoid paying contributions that they cannot afford in August. Alternatively, if the chancellor announces that jobs can continue to be furloughed at full cost and businesses effectively mothballed (or partially so), at least until the start of the next feast in the spring, then many will begin to see a light at the end of this very long tunnel.

At the start of lockdown, the government rightly believed that people would not comply with the medical guidance to stay home and save lives if they were afraid that by not going into work, they would have no income at all. Now businesses are opening up cautiously, but by no means recklessly. A survey for Cumbrian Tourism found that 69% of businesses are not planning to fully reopen this week.  If we want to ease the lockdown carefully, to avoid a further surge in covid cases, we need to ensure that people need not be so terrified about receiving no income that they are forced to take risks and go back to work unsafely.

During lockdown the number of people contacting me has well over doubled, and the majority of those people are facing extreme and even desperate situations.  On many occasions these are life and death issues.

Getting people back to work will be meeting many of those needs.  The idea that it is somehow grubby to care about the economy in the face of a global pandemic that is killing hundreds of thousands of people, is nonsense.  It isn’t wealthy corporate bosses in my mind when I think of the fallen economy, it is the millions who won’t be able to feed their kids after the government phases out the furlough scheme.

Fighting hardship is the right thing to do.  But it isn’t a matter of choosing livelihoods over lives, because to understand the economic recovery is to understand that it will simply not happen while the risk of infection and death – and the fear of it – remains high.  There is a fine balance that needs to be found.

I want to encourage the chancellor to remember that there is no low-debt option on the table.  Given that this is so, I want him to give as many people as possible the dignity of remaining in employment by preserving businesses that could lead the recovery next spring.

Tim Farron is the MP for Westmorland and Lonsdale