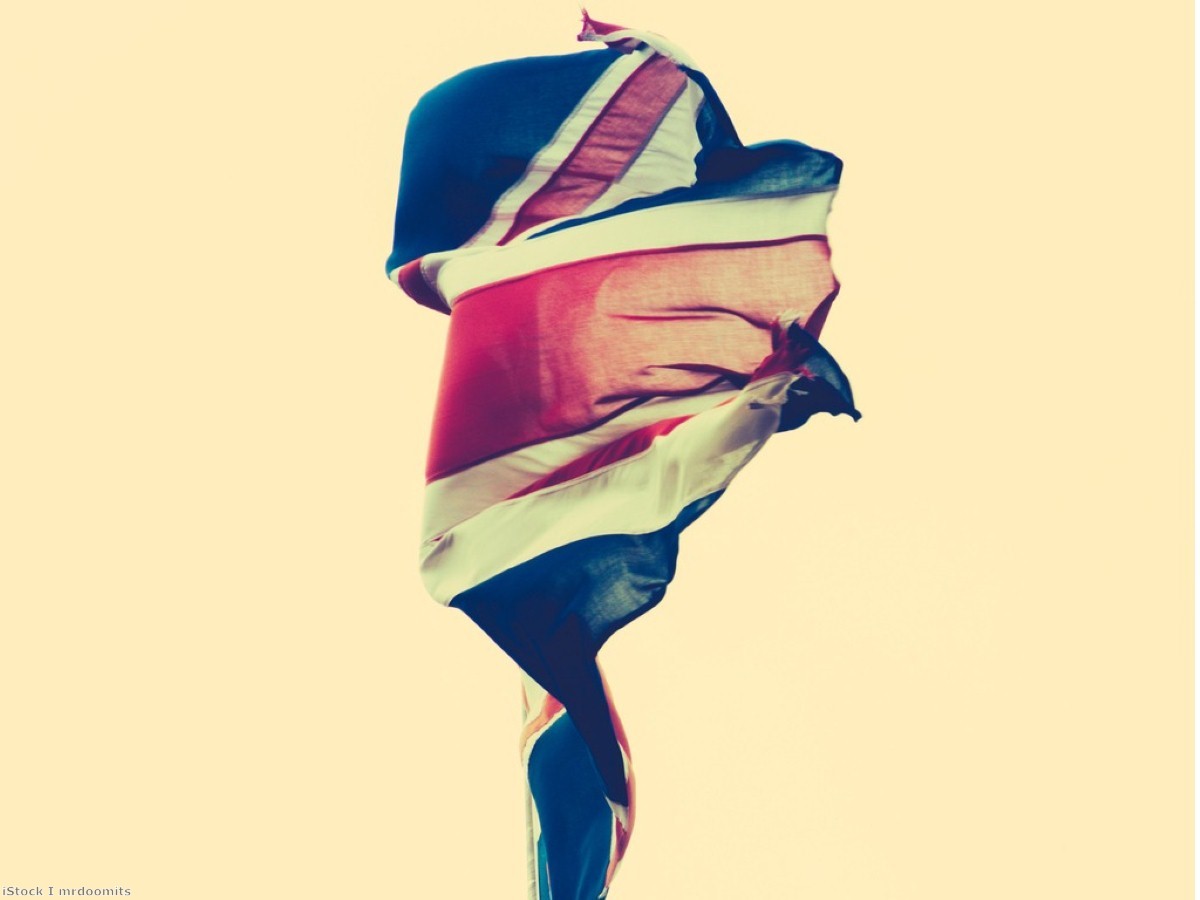 We went into the lockdown measures incredibly unified, with nine in ten of the UK public supporting the government’s approach. But we’re dividing again on the way out. Our views are now aligning much more clearly with our underlying political identities, as we increasingly back our own side regardless of our views of the health risks.

King’s College London analysis of a major Ipsos MORI survey from the end of May has identified three distinct groups within the public – the Trusting, the Dissenting and the Frustrated. They each represent large proportions of the UK population – and each has very different combinations of views on the risks from coronavirus and the government’s measures to control it.

For example, both the Trusting and Dissenting groups are extremely worried about the health risks of the virus, to almost identical extents. Around six in ten of each group think the virus poses a risk to them personally, and each thinks there is around a 50% chance they’d need to be hospitalised if they caught the virus, which is much higher than any current estimates of hospitalisation rates.

But despite this similarity, they have utterly different perspectives on the current approach to controlling the virus. The Trusting are putting their faith firmly in the government, with nine in ten saying they trust the government to control the virus and three-quarters thinking the government has done a good job in protecting the UK.

The Dissenting, in contrast, have hardly any faith in the government or its response, with only four per cent thinking it has done a good job protecting the UK, and just 11% supporting the current relaxation of the lockdown measures.

We conducted a similar analysis back in early April, at a time when we were nearly all supportive of the actions being taken, and back then there was hardly any sign of splits in the population based on their party political or Brexit identities.

But these two segments of the population are not yet entirely aligned to party support. Nearly one in five of the Dissenting group are Conservative voters, and one in five of the Trusting group are Labour voters.  With such strong and varied feelings about the correct response to the virus, political parties cannot yet entirely rely on their supporters automatically falling into line with their plans, or with their criticisms of the other side’s approach.

The third group, the Frustrated, are quite different from the other two groups, with a much clearer view that we’re relaxing the restrictions too slowly. This is driven by a greater concern about the economic impacts of the measures to control the virus than the direct health risks, with a higher proportion of this group already suffering from financial and other impacts from the lockdown.

This Frustrated group is much more evenly split across political parties and Brexit identities. How their allegiances shift in the coming months will be a key political focus. They are the smallest segment of the population currently, at around a quarter of the public, but their base may grow: we’ve already seen the proportion of the UK public who strongly disagree that ‘too much fuss’ is being made about coronavirus shrink from 54% in early April to 39% before the end of May.

The crisis has the potential to become another element of our often divisive politics, part of what’s increasingly seen as a nascent ‘culture war‘, where our political identities reach into more aspects of our lives, and where our views become increasingly set by which political ‘tribe’ we’re in, rather than our perspectives on individual issues. On the one hand, it’s depressingly predictable that the pandemic response would get pulled into this political polarisation, but it also demonstrates how powerful these identities are, when they colour our views of the best way to deal with very real health threats.

It’s up to all parties and leaders not to actively encourage these divisions, particularly in the middle of a public health crisis, where attitudes and behaviours can directly impact on death rates. The pandemic brought the nation together in many ways – we need to avoid the temptation of exploiting the high emotions caused by the crisis to drive us apart.

Bobby Duffy is professor of Public Policy and director of the Policy Institute at King’s College London.