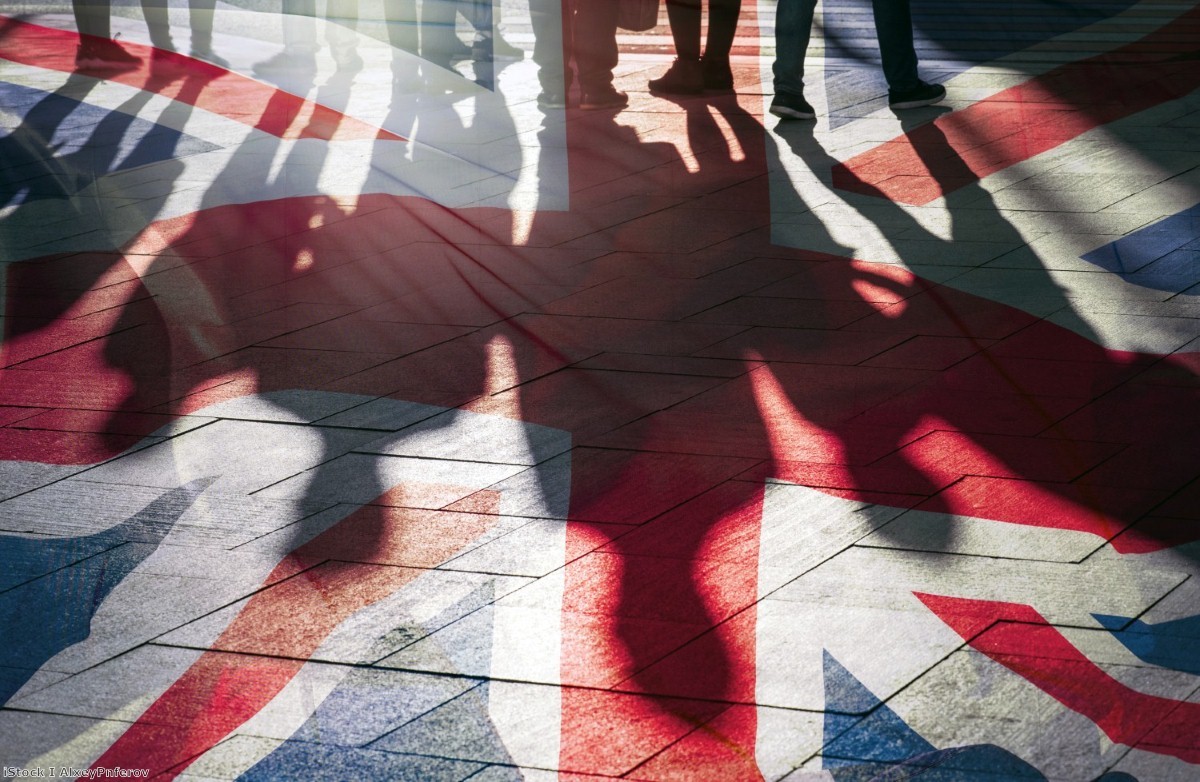 They said "nothing would change" for EU citizens in the UK, that concerns were Project Fear and we were valued members of British society whose rights and livelihoods would be protected. But Europeans are already feeling the brunt of a flawed system and widespread public misinformation.

European citizens throughout Britain, alongside other immigrants and ethnic minorities, have been faced with numerous hate crimes and attacks since the referendum. "Polish go home" graffiti has been sprayed on walls. Seventy-seven per cent of eastern European school pupils have reported xenophobic bullying. Immigrants from all over Europe are routinely being insulted and harassed. 'Happy Brexit Day' signs posted on doors in a Norwich residential tower block told people to speak "the Queens [sic] English" and to either "obey the rule of the majority or leave".

Racially-motivated hate crimes in England and Wales have more than doubled in recent years, going from 35,944 in 2011/12 to 78,991 in 2018/19, with a particular spike following the Brexit referendum. In a Europe Street News survey from last September, 56% of the EU citizens polled reported feeling discriminated against as a result of their nationality, with the number increasing to 60% among UK-based Poles.

And now there's a new form of discrimination emerging – not of abuse, but in formal issues linked to employment and service provision around settled status.

The problem is simple. The Conservative's Hostile Environment programme imposes various checks for immigration status on those in work or carrying out various other activities, like renting property. But European citizens have been refused a physical document proving their rights and instead have to rely on a digital database.

A recent report from Dr Tanja Bueltmann, a professor at Northumbria University, has revealed that nearly 90% of the EU citizens surveyed are "not happy with their digital status and fear being discriminated against at work, at the border or trying to rent a property". Some 10.9% have already revealed that details of their status have been requested by councils, landlords and banks, despite such evidence not being needed prior to 2021. One individual employed by the public sector was refused a permanent contract as a result of his "future [being] uncertain in the UK". Even worse, seven per cent of those answering the survey did not know they had to apply for settled status at all.

In Limbo, a non-profit project collecting testimonies of EU citizens in the UK and Brits in EU member states, has recorded some particularly worrying incidents. Emma (not her real name), an Austrian national living in Britain, reported how the uncertain political climate directly resulted in her losing a job offer. "I had applied… [t]he feedback received could not have been more glowing," she wrote in the group. "However, I received a call yesterday confirming the positive feedback but, in a nutshell, telling me they will take two British candidates forward. I quote: 'It's too risky'."

Diana, a Spaniard, noted instead how an employer rejected her merely on account of her foreign-sounding name. "Let's not waste time," they said. "We are looking for a British-born."

As the Residential Landlords Association said, the government should be providing European citizens with physical proof of status. Johnson has made bold promises to EU nationals and it's time he lives up to them. A problematic application system and public misinformation about it is already leading to real problems. Unless the matter is handled urgently, the UK will have a full-blown crisis on its hands.

Andrea Carlo is an Italian-born British writer and journalist. His work has been published by HuffPost UK, The Times, The Independent, and Metro.co.uk. You can follow him on Twitter here.