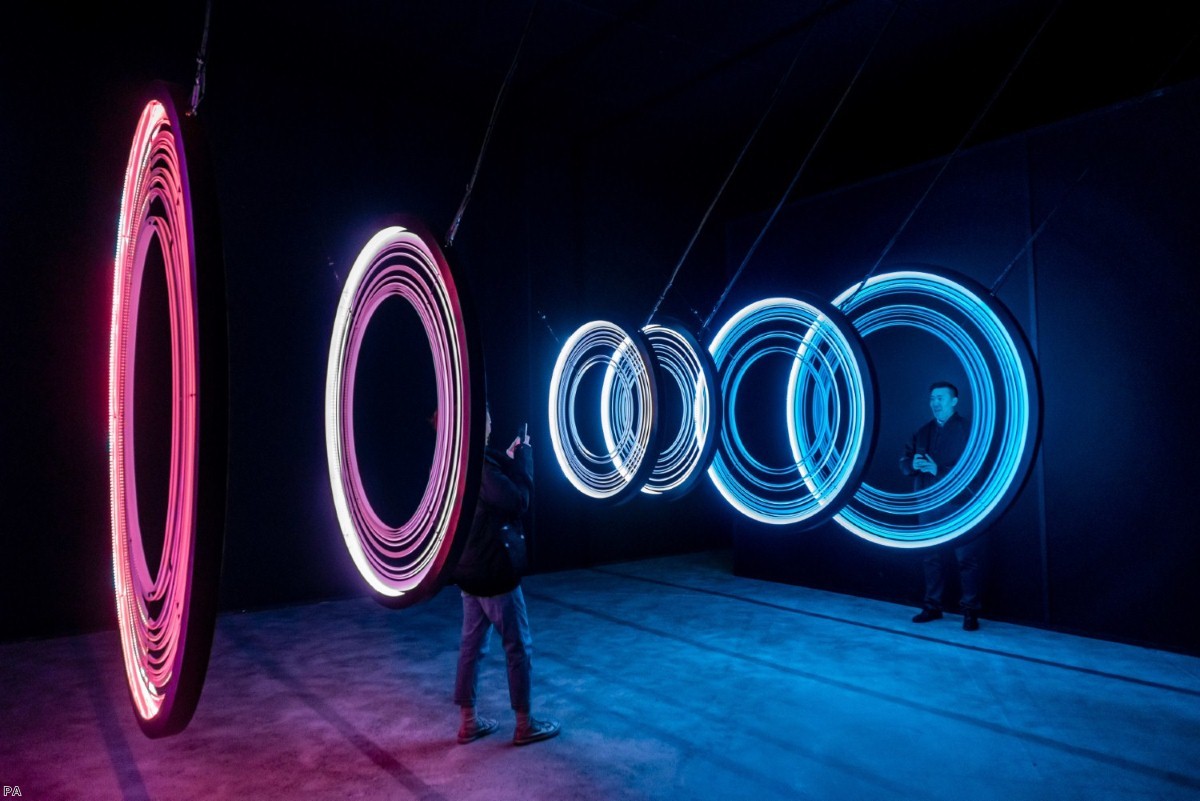 What exactly is the Huawei security threat?

The British government appears to be on the verge of giving Chinese tech giant Huawei the green light to build its 5G infrastructure, even in the face of dire warnings from officials in the United States decrying the company as a severe threat to national security. As ministers in the UK prepare to make their final decision on the matter, a delegation from US President Donald Trump's administration presented the British government with what members of the delegation have referred to as fresh evidence of the security risks they believe are posed by Huawei.

While US officials are declining to comment on specifically what the new evidence may encompass, one delegation member hinted that part of the risk revolves around speculation that Huawei may be engaged in deliberately implementing vulnerabilities that could potentially be exploited by the Chinese government to conduct mass surveillance on a global scale. Huawei, of course, vehemently denies any assertion that the company poses security threats in any capacity. However, if US officials' assessment of the risk were to be accurate, that would mean Huawei is giving the Chinese government a direct avenue to further broaden its already notoriously authoritarian and extensive surveillance practices.

Security and intelligence experts in the UK are nonetheless downplaying the severity of the warnings coming from the US, claiming that the security risks associated with Huawei – including those just recently presented by the US delegation – had already been taken into account and that UK agencies were fully prepared to mitigate any such threats to its national security.

MI5 director-general Andrew Parker also indicated that any security threat posed by Huawei would be manageable, as the company's role in developing the 5G infrastructure would be restricted to 'non-core' parts of the UK's new mobile network, in accordance with last spring's preliminary decision under Theresa May. However, it is part of the general nature of 5G networks that critical elements of the network can still be located towards the edge, effectively blurring the distinction between core and non-core parts of the network. Therefore, even if Huawei's role in developing the UK's 5G network is limited, that doesn't necessarily mean that it will be sufficiently resistant to the security threats specified by US officials.

That being said, without any concrete indication as to exactly what specific evidence US officials may have regarding the Chinese tech giant's threats to national security it is difficult to fully or even sufficiently assess the true severity of the risks posed. What we do know is that the Chinese government has a well-documented inclination for international espionage and for oppressive and authoritarian surveillance practices. That, compounded with Huawei’s allegedly close ties to the Chinese government, the company’s critical lack of transparency, along with the government's lawful authority to demand that Chinese companies turn over data to authorities upon request, is a serious cause for concern and certainly doesn't provide much credence to any argument from the company attempting to claim that it poses no security threat whatsoever.

Downing Street, however, seems ready to bet on UK security advisers' assessments that the warnings coming from the US are being blown out of proportion and that the security risks are minimal. Ultimately though, it remains difficult to make a solid, substantiated argument in favour of Huawei's credibility as a reliable and risk-free telecom provider that can be entrusted to build out a secure 5G network in the UK.