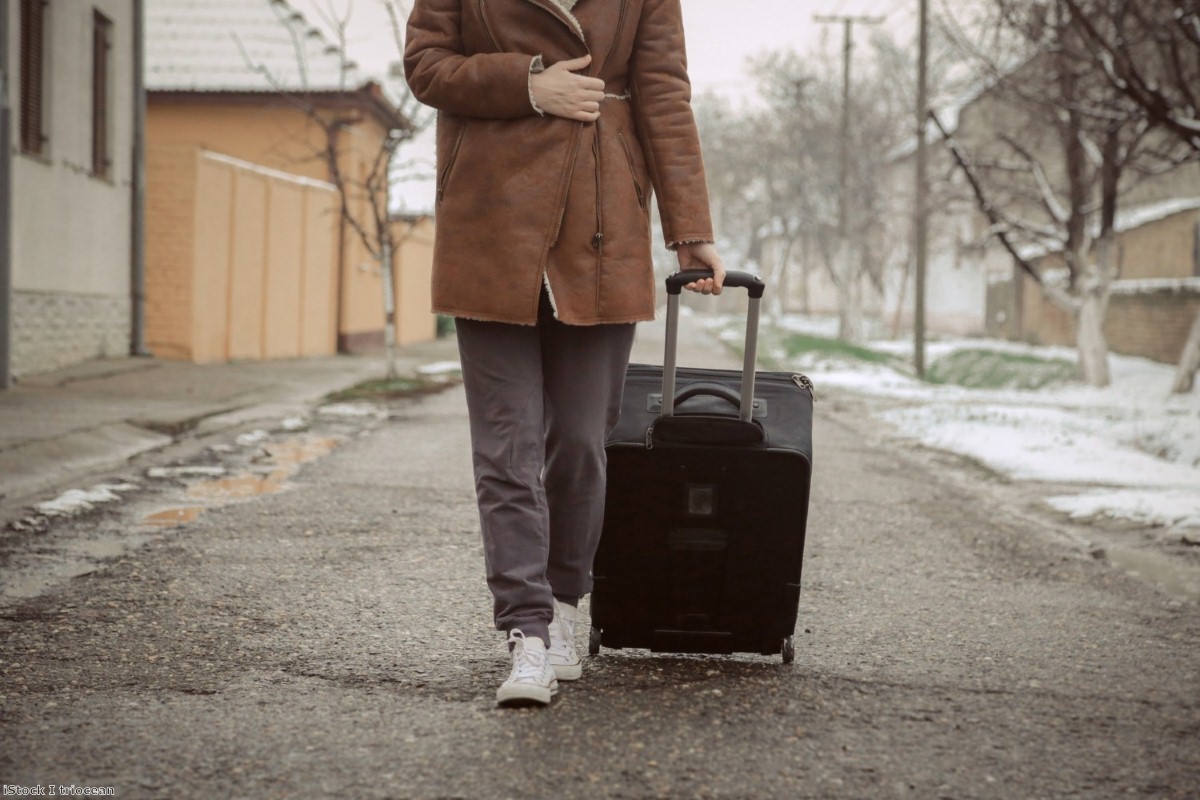 Last month I wrote about a truly outrageous government decision. The Home Office told Refugee Council and several other organisations that all refugee integration services we fund via an EU grant programme would be cut immediately in the event of no-deal Brexit.

Unsurprisingly, we were up in arms – as were close to 50,000 members of the public and many parliamentarians, who backed our campaign to get the decision reversed. The government's move to cut these services was a disgraceful betrayal of all the assurances we'd been given, even before we applied for the contract, that the funding would be honoured whatever the Brexit outcome.

Had we all lost this funding, the consequences would have been dire. It provides crucial support to 30,000 refugees in the UK. These are people who've just been given leave to remain in the UK and yet are routinely left facing the threat of homelessness, destitution, unemployment, isolation and mental distress.

Thankfully, the government heeded the outrage. Last week, it reversed its decision. It was an immense relief to the refugees who have come to depend almost entirely on our services and our many colleagues who would have been arbitrarily thrown out of work.

But there's still a sense of disquiet. We're deeply concerned that such a thoughtless and unprecedented decision was made in the first place and what it might mean for any other refugee integration commitments made by the government in the future.

The projects funded with the grants – called Amif – are some of the very few refugee integration services available in the UK. They enable people given the gift of refugee protection in the UK to establish new and fulfilling lives and to contribute to their new communities, the economy and the wellbeing of us all.

These are projects that help them secure decent and affordable accommodation, therapeutic support to come to terms with the trauma they've experienced, and employment tailored to their skills and experience. Critically, they are also projects on which the Home Office has become very reliant.

As it is, the funding for these vital services is set to end in Autumn 2020. We have been given no indication of how the government will ensure that refugees are given support to live stable and independent lives when the Amif programme ceases. This feels particularly unjust given the government's commitment to support refugee integration as laid out very clearly in its 2019 Integrated Communities Action Plan. Unless it takes urgent action, newly recognised refugees will be denied any practical assistance at all.

This uncertainty is made more acute by the failure to commit to long-term refugee resettlement in the UK. Our resettlement programmes provide lifesaving support to some of the most vulnerable refugees in the world. They've enabled the government, with justification, to shine as global leaders, committed to best practice in the design and delivery of resettlement. The longer it dithers, the more that reputation and all the positive momentum built up in recent years will be in  jeopardy.

As we prepare for a general election and a new government, we will be pressing decision makers hard to do right by refugees to whom we give protection. Enabling successful refugee integration is vital for those given the chance of safety. But it is also deeply important for the cohesion and wellbeing of the communities in which we all live. If the UK is to live up to its proud history of providing protection, it's time for positive and decisive action, not more warm words.

Maurice Wren is chief executive of the Refugee Council.