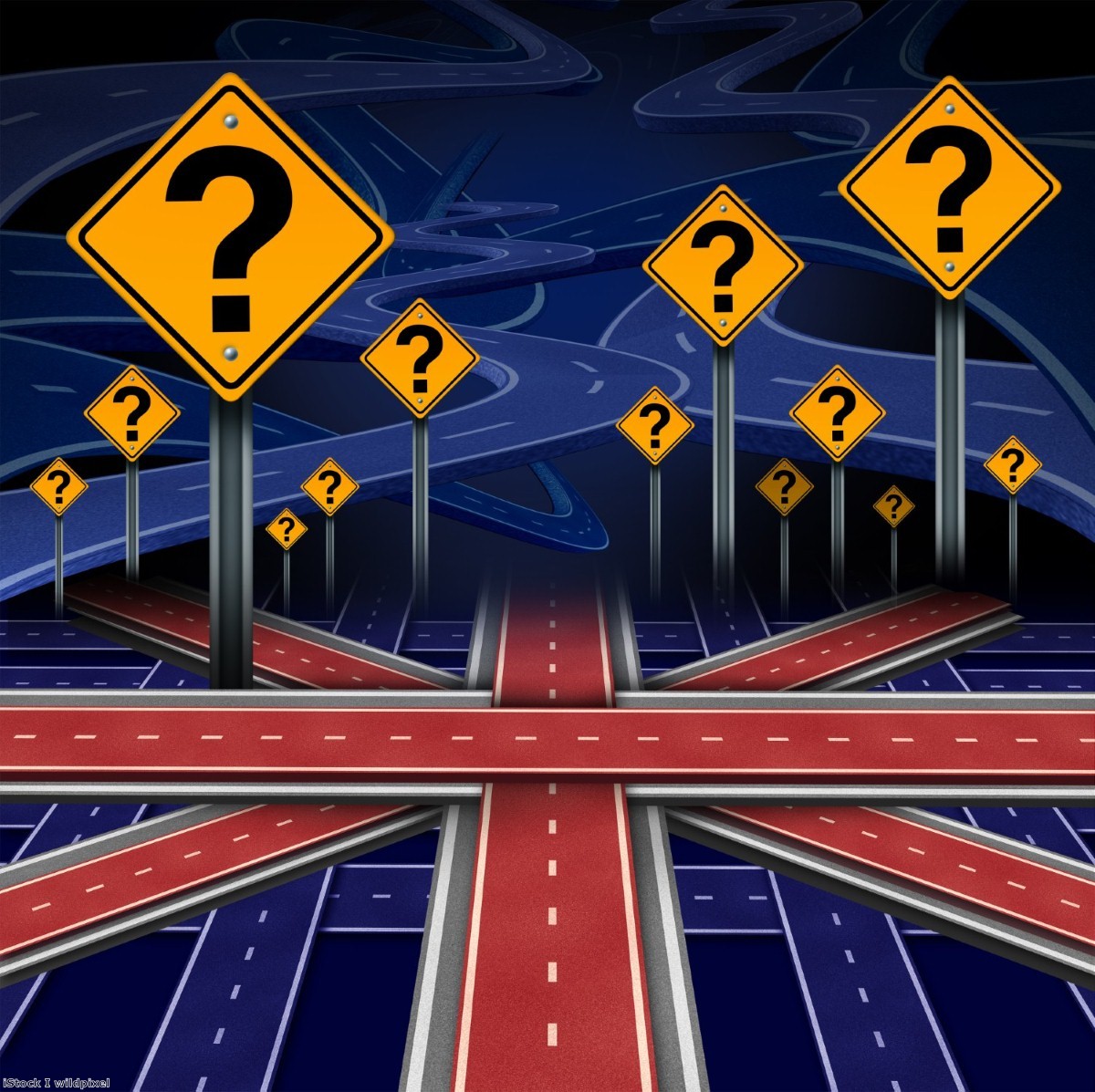 Flextension was a sensible compromise in a time of constant crisis. I am glad it was offered for many reasons, primarily because it has averted the UK leaving the EU without a deal. But from the perspective of EU citizens in the UK and our British friends in another EU country, it is a flextastrophe.

I am tired of having to write it, but it has never been truer: we, five million people, have never been in a worse situation. This is particularly tragic, because it is the result of choices, not requirements.

Ultimately, we are where we are because of the decisions Theresa May made. This began when she dragged the rights of EU citizens in the UK into the Brexit negotiations in the first place. She did this before she even became prime minister – it was part of her leadership pitch.

But as dreadful as that was, it is in the past. The remaining hurdle to certainty now is the EU.

The UK parliament made its view clear. MPs demanded that we be taken out of limbo when they unanimously supported the so-called Costa Amendment. This made the case for the ring-fencing of the citizens’ rights part of the Withdrawal Agreement.

The Dutch Parliament recently also expressed its support and so have several MEPs and groups in the European parliament.

The time has come to be blunt: I cannot reconcile that position with the values the EU is meant to stand for. That I, a staunch supporter of the EU project, feel this way should worry EU leaders. And I am not the only one. I receive a growing number of emails and letters from EU and British citizens making exactly that same point, and asking exactly the same questions.

I do not enjoy having to criticise the EU in this way: I believe in its ideals and values as much today as I always have. And of course I can see that many, especially Donald Tusk, continue to extend the hand of friendship to the UK at this difficult time. That means a lot to me and I am grateful for it.

But this does not change the facts. It is now the EU which is choosing to keep five million people in limbo. The agreed flextension does not guarantee that there will be a deal in the end. So for millions the daily uncertainty, and with it daily anxiety, continues.

The citizens’ rights agreement was made in December 2017. There are no disputes over it. Yet we do not know if it is worth anything. Should EU citizens in the UK continue to apply for settled status even though we do not know yet what status we are actually signing up for? Some of us cannot be sure whether we will still have jobs, healthcare or be able to live as families after October.

Imagine having questions like that hanging over your head all this time. Imagine that situation culminating in two points of potential catastrophe, March 29th and April 12th, only to find that there could be a new date for it now on October 31st. After over 1,020 days, we cannot continue to just live in the hope that all will be fine in the end. Millions are already not fine.

Given this context, it is simply shameful that EU leaders maintain that ring-fencing is cherry-picking.

We are talking about five million people who chose to actively use their EU citizenship through freedom of movement. As Eurostat data shows, only three per cent of EU citizens – roughly 15.3 million people – do so. Sacrificing a third of them to Brexit by choosing to prolong their uncertainty sends the worst possible signal: that EU citizenship means nothing.

As we head into the EU elections, this is a fundamental issue that should concern everyone who wants to prevent the EU becoming a victim of populism. It needs to stand by its core values, and support those who chose to live in it by exercising their right to freedom of movement in good faith. They deserve to be treated better than they are – treated better than cheese and plane wings.

EU leaders have a human duty here. They need to do better.

Tanja Bueltmann is a historian specialising in migration and diaspora and a campaigner for migrants affected by Brexit.