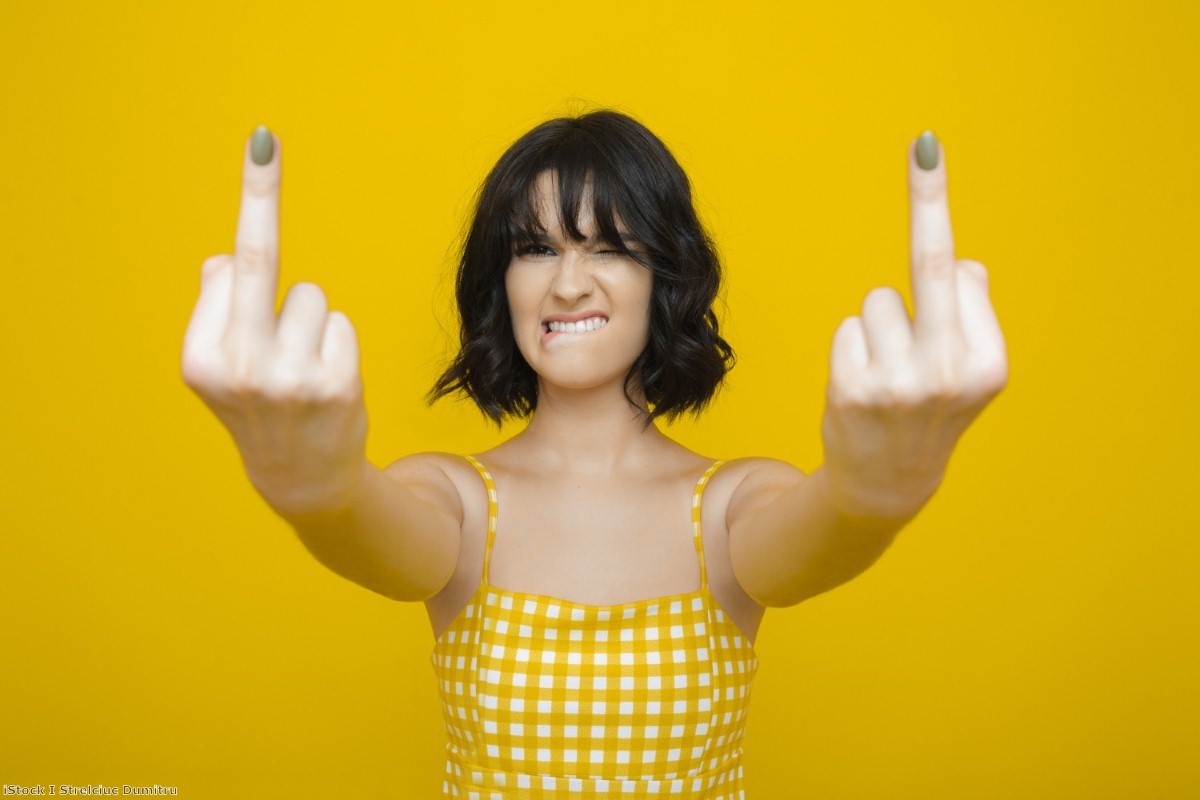 Brexit is the ultimate middle finger to a dead meritocracy

Take a look at Theresa May's cabinet, kids – that could be you one day. Unless, of course, you're remotely qualified for the job.

For the past two and a half years, Brexit has exposed the embarrassing inadequacy of our most senior representatives. Health secretary Matt Hancock refused to rule out that medicine shortages could lead to deaths under no-deal. Trade secretary Liam Fox secured none of the 40 free trade agreements he promised would be ready for exit day. Former foreign secretary Boris Johnson's four-letter views towards business caused greater uncertainty just when investors were already startled.

And then there were our wayward Brexit secretaries. First David Davis, for whom there was "no downside to Brexit" – except for his own resignation. Then Dominic Raab, who stepped down in November after admitting he couldn't support the very deal he was supposed to have negotiated.

And now that leaves us with Stephen Barclay, whose primary qualification seems to be that he's one of a dwindling number of MPs never to have rebelled against the government. Far from finding the best people for the job, May's appointments confirm that as long as she can count on your vote, your expertise is of little importance.

These politicians are fundamentally unqualified for the positions they hold: Hancock has no background in health or social care, Damian Hinds has none in teaching, Karen Bradley is "slightly scared of Northern Ireland", Jeremy Wright doesn't subscribe to a single British newspaper or magazine and Gavin Williamson’s global defence policy is that "Russia should go away, and it should shut up".

Chris Grayling represented the Ministry of Justice for nearly three years despite not having any legal experience, and has since taken to running the trains with an unprecedented disregard for talent of any kind.

It is no coincidence that such a truly deficient cabinet should coincide with Brexit, the low point of governmental competence and forward-planning. The obvious consequence of decrying expertise is ending up with a Cabinet so unqualified for their jobs that they variously turn up empty-handed for the negotiations, contract shell companies for no-deal contingencies, and resign when the reality of their ideology finally dawns on them.

As Davis proved last week, actual performance is neither here nor there, because even the most tumultuous of tenures will still be rewarded with a £3,000 an hour consulting job." And underneath them, they replicate their faults. According to the Sutton Trust, only 51% of Parliamentary staffers claim to have found their jobs through advertisements, while more than a quarter were secured through a personal connection. And once through the door, nearly a third admitted to having worked for free at some point.

The system thrives on closed applications, connections and having a wealthy family, so it's hardly surprising Cabinet positions are regarded as a political entitlement rather than a specialised responsibility.

Our generation is already staring down the barrel of a future they didn't vote for. And now, to add insult to injury, the prime minister has charged a hopeless Cabinet with delivering it. Young people are looking at Brexit and the world around them and coming to some damning conclusions. We don't just need better politicians, we need better role models.