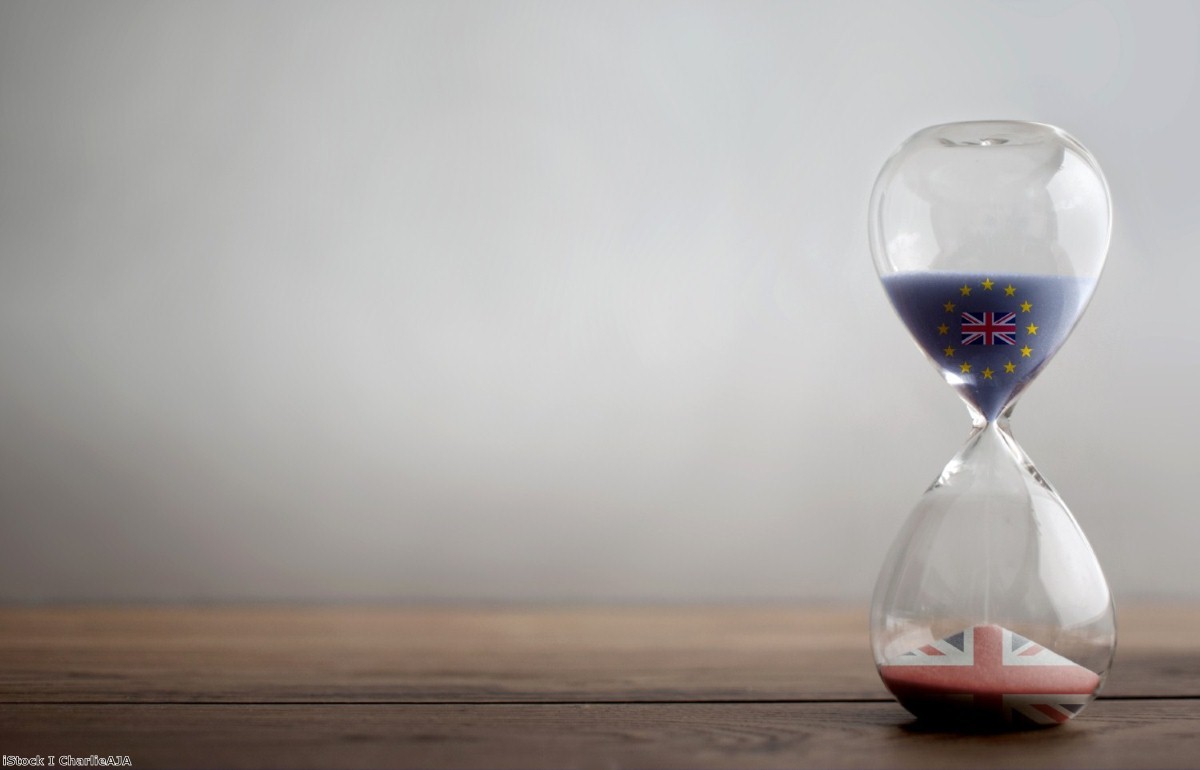 The time is here: Labour needs to take a stand on Brexit before it’s too late

The will of the people is changing. In the largest poll since the referendum in 2016, Survation estimates there is now a nine-point lead for remaining in the European Union. Recent polling commissioned by the Daily Mail indicated support for a public vote on the final Brexit deal is now 14-points ahead.

This comes despite both major parties continuing to support Brexit in official party policy. Make no mistake, this level of support for a campaign without the backing of either Labour or the Conservatives is a remarkable feat.

There is an overwhelming body of evidence showing that voters respond to cues from political parties to inform their viewpoints. In England particularly, the prevalence of Labour and Conservative heartlands means party loyalties border on the unbreakable. When the parties go one way, they invariably take a large share of public opinion with them. Millions of voters across the UK, for better or worse, trust their parties.

This phenomenon is perhaps demonstrated best by public attitudes to the Iraq war.  In February 2003, The Stop the War coalition successfully mobilised one of the largest political demonstrations in UK history, with roughly one million people taking to the streets of London. But less than a month later, with Labour and the Conservatives both in favour of intervention, YouGov polled public support for the war as being eight-points ahead.

This is why both parties' mixed messages during the 2016 referendum campaign were so significant. With the Conservative party split virtually down the middle, only 52% of voters polled were aware that the Labour party's official position was to Remain in the EU. The traditional cues that many voters take were lacking on both sides.

Last week, a member of the shadow Cabinet told me that Labour would have already backed a People's Vote had there been a notable shift in public opinion. Putting aside the evidence suggesting this shift has already occurred, this represents an abject failure of leadership and an abandonment of Labour's responsibility to its members and working people. If the party's half-hearted posturing towards giving the public the final say comes too little and too late, they will not be forgiven easily.

This is not to say that Labour's recent movement is unwelcome. It is imperative to the campaign's success that Jeremy Corbyn throws his weight behind it. At some point Theresa May will have to stop delaying the inevitable and allow her deal to be defeated in Parliament. Then, for the first time in eight years, Labour will find itself in a position of genuine power. It would be a much more convincing audition for government if they were approaching it with a coherent policy.

Corbyn himself is no stranger to cueing. He has utilised it incredibly effectively in the past. Prior to his leadership, state involvement in the provision of public services was viewed as a politically retired debate – so much so that Ed Miliband was labelled 'Red Ed' for suggesting something as minor as a price cap on household energy bills. In just three years, Corbyn has made the idea of large-scale nationalisation of public services not just palatable, but perhaps even popular.

Returning to the Iraq war comparison, it begs the question – would the current leadership really have sat back in adherence to the 'will of the people' in 2003? Or would it have swum against the tide and changed people's minds, as Corbyn has so often before? Corbyn and his long-standing allies were among the few politicians who emerged with any credit from Iraq. This makes their reluctance to offer a genuinely different path on Brexit all the more puzzling.

There is undoubtedly a core of Labour activists who are prepared to throw their weight behind the campaign. Instead, it is persistently undermined and dismissed by senior spokespeople as a 'Blairite plot'. It is a point worth reiterating: there are millions of voters up and down the country who are trusting in and relying on Labour to lead. To say Labour is 'waiting for a shift in opinion' is a historic abdication of its duty.

In the event of another referendum, Labour tacitly supporting a People's Vote as a last resort and then modestly campaigning for Remain on the caveat that they 'could have negotiated a better deal' will simply not be good enough to defeat Brexit.

Labour calls itself a government in waiting. It is high time it began to act like one. The softening of rhetoric in the last month has been encouraging, but the unofficial Labour policy of waiting to see what is popular in a week's time is neither doing them nor the country any favours

This has to be the moment that Labour offers real leadership. If it cannot, faced with the greatest domestic political crisis in a generation, it will be the opportunity of a lifetime missed. A Tory Brexit is not inevitable, but the longer Labour stall, the more likely it becomes.

Nat Shaughnessy is a campaign co-ordinator at Our Future, Our Choice. You can follow him on Twiter.