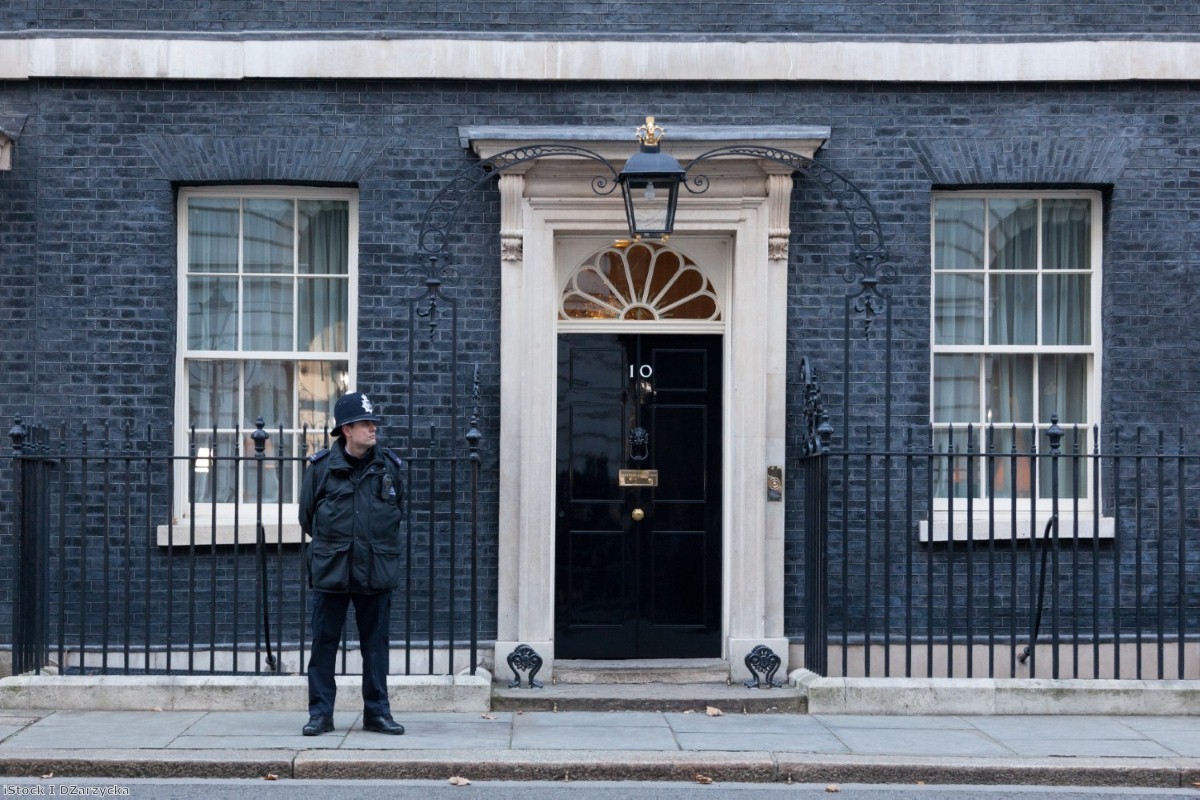 The problem with secret fallback plans is that they usually only work when they’re, well, secret.

This is the problem that's dawning on No.10 as it seeks to salvage any hope of passing Theresa May's unpopular Brexit deal through parliament. The team knew it would be tough, but planned a sustained campaign of persuasion – both inside and outside Westminster – to try to turn the tide and build a majority to vote for the deal.

The plan, roughly speaking, was to construct a 'grid' of positive messaging, on different topics each day, with new public and expert figures – some previously pro-Remain, some pro-hard Brexit – coming out in favour of the deal, accompanied by business leaders.

If they could build even just the illusion of the nation coming around in favour of the deal, and keep vocal MPs against the deal to a minimum, this would help twist the arms of reluctant Conservative backbenchers and pro-Brexit Labour MPs who wouldn't want to find themselves making the casting vote against an exit from the EU.

Maybe that could be enough to scrape over the line. And if not, there was one mooted last hope: if the vote for a deal didn't quite make it, then maybe the shock in the media, the markets and the Chamber would be enough to scare a group of rebels straight – leading to the same deal being presented a second time to MPs, but this time proving successful.

So far, that's not at all how things have panned out. The momentum is, if anything, moving against the prime minister and her No.10 operation. Jeremy Corbyn has left himself very little wriggle room to abstain or support the deal, on first or second vote. Efforts to win over Labour MPs have fallen flat.

And at the time of writing, 99 Conservative MPs and the DUP have publicly pledged to vote against May's deal. It is heading for a loss of historic proportions, one surely far beyond the possibility of offering up the same deal a second time.

Maybe it was always going to be this way. But at the very minimum No.10 have made their job much harder for themselves. Their (possibly) fatal mistake? They told virtually everyone their plans.

Not only did an early version of the grid leak once a deal was agreed, but updated versions have leaked week-by-week – ruining the whole purpose of the document.

Every political hack knows which expert the campaign hopes to line up on a given day, or what topic they want to talk about. That's now priced in – it's as expected. So what else is new? Any expert who doesn't suddenly come onside then becomes a story, even if they're just sticking by a longstanding public view. And any off-grid story – unlikely to be good news for No.10 – will naturally feel fresher and more interesting.

In most circumstances, the regular leaks of the grid would be perhaps the most damaging thing Downing Street could do to itself. But Brexit is not most circumstances: even worse for the PM is the widespread knowledge of the backup plan of offering a second vote on a deal, in the hope that political and financial panic would concentrate minds.

This plan was floated off-the-record to numerous lobby journalists as early as two or three weeks ago, and has been common currency in the politics bubble ever since. Usually, in the run-up to a huge and significant vote, the line out of No.10 is that a no-vote would be a catastrophe – for the nation, the party, for everyone.

There is usually no talk of contingency. By leaking out the existence of the plan, its effectiveness was immediately undermined. Businesses and markets know the government is planning for failure. MPs know the possibility of losing the first vote has been seriously considered, removing the pressure to vote for it. The existence of the backup plan made its use inevitable and simultaneously completely useless.

How could No.10 make such a serious string of cock-ups? There are only two obvious explanations, neither of which bodes well for the rest of May's tenure.

The first was that Downing Street was so keen to look like it had a plan that it over-briefed and over-leaked its strategy, at the cost of it working. This would be the error of hubris.

The second was the error of pathos. It's possible no-one in No.10 has enough control to keep message discipline, leading to chaos. The prime minister's director of communications Robbie Gibb, who is said to have a fractious relationship with some of his Downing Street colleagues, seems to be losing his ability to control who speaks to who.

No.10 has no shortage of problems ahead of the December 11th vote. But that has not stopped it creating still more of its own.