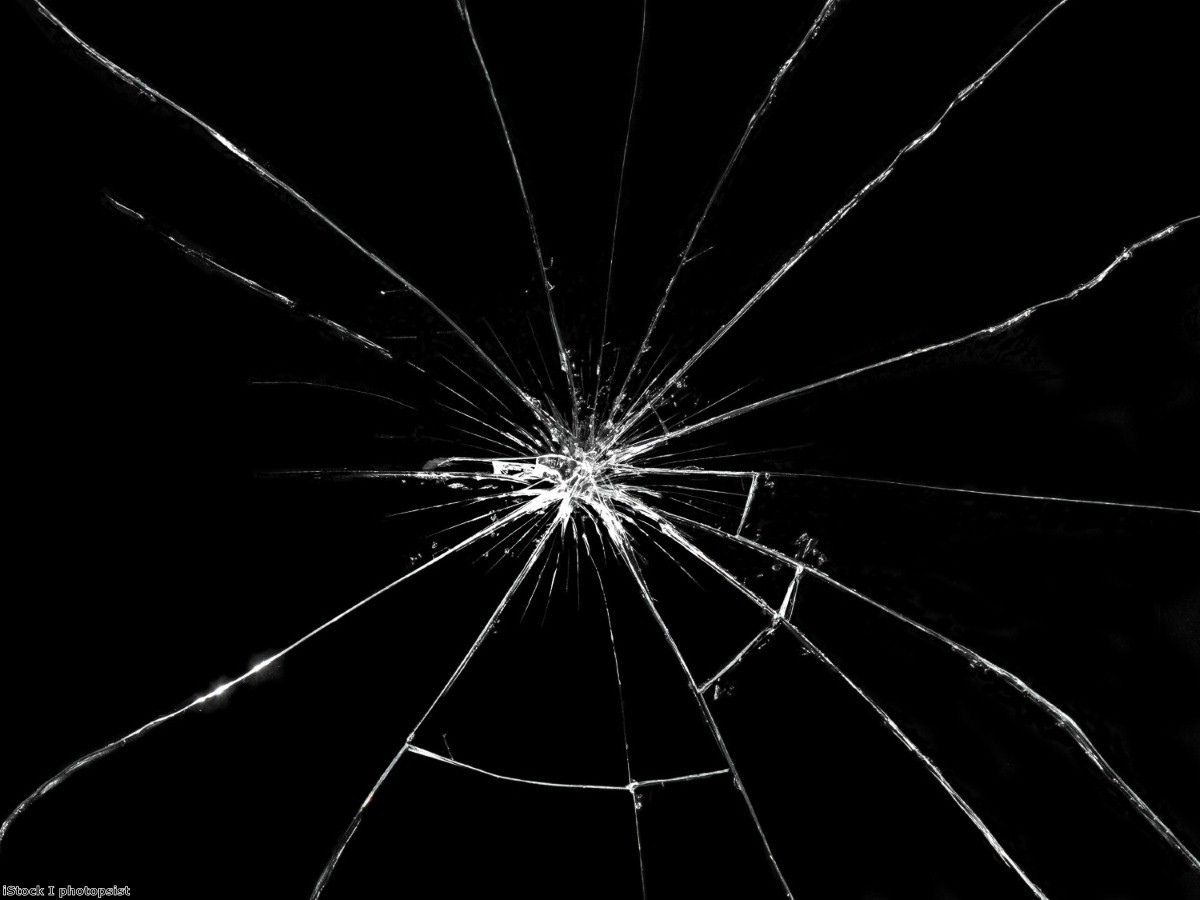 The cuts that broke the justice system

Leaking roofs, seats held together with gaffer tape, flooded toilets, broken heating and broken plug sockets. If our hospitals or schools looked like this, there'd be a public outcry. But these are our courts, so no-one really cares.

The cuts to criminal justice have become visible in the furniture of the court system, but they go much further than that. They are eroding the basic principles it operates under.

Next year, legal aid reaches its 70th birthday. It is a landmark principle that justice should be free to everyone, that publicly-funded legal advice should be available to those accused of a crime by the state. But it's not like that any more. Criminal legal aid is means-tested. Courts have closed all over the country. Those remaining are in a shocking state.

As if to coincide with its birthday, the stalled review of civil legal aid cuts will be published next year. Even the Conservative chair of the justice select committee, Bob Neill, admits the cuts have gone too far.

A few years ago, I marched alongside thousands of solicitors and barristers and a few grateful clients outside the House of Commons to protest against the strangling of our justice system. We were accompanied by then justice secretary Chris Grayling in the form of a paper puppet.

The images of were beamed across the world. TV courtroom drama star Maxine Peake and Blur drummer-turned-solicitor Dave Rowntree added a sprinkling of stardust. We were supported by Janis Sharpe, mum of Gary McKinnon, the computer genius with autism who narrowly escaped extradition to the States. But still it was hard to turn the tide on a deep-seated belief about the 'deserving', who use hospitals and schools, and the 'undeserving', who use courts.

A recent survey found three quarters of people believe now justice is as important as health or education. The same number believe people on low incomes should have free legal advice. However 13% believe the state should not pay for legal expenses if someone is accused of an imprisonable offence. 'Significant progress', as the school report goes, with 'room for improvement'.  Many are still convinced that defence lawyers 'get criminals off the hook'.

But that's not my experience, after many years in the profession. The other day a professional man walked into my office, accused of a serious offence which could send him to prison. He was shocked to hear he didn't qualify for free legal advice.

The income threshold starts at £12,000 in the magistrates’ court. It's £37,000 in Crown Court. The 'innocence tax', as it has become known, means even if acquitted those who pay their own legal fees don't get their legal costs paid back by the state.

He had no idea his moderate income would prevent him from defending himself with the help of a publicly funded lawyer.

People and politicians are waking up to the fact that sooner or later, the chipping away of our justice system is a danger to us all.

At our recent London Criminal Courts Solicitors’ Association's 70th anniversary, Sir Brian Leveson, the head of criminal justice, described us as a "vital cog in the criminal justice system and an early check against miscarriages of justice". But in truth, there'll never be a rosy glow of nostalgia towards defence. It's not like NHS doctors and nurses who save lives, or teachers who help our children to fulfil their potential. We don't expect easy public sympathy.

But since those protests in Westminster there has been a dawning awareness that defence lawyers are essential for a fair defence – not just for 'career criminals' but also for students, accountants, hairdressers, plumber, teachers, nurses and anyone else.

There is just one silver lining about the shockingly decrepit state of our courts. Perhaps these symbols of our broken system – the flooded toilets and the broken seats – will make the public see how bad it's gotten and how urgently we need to change course.

Jonathan Black is president of the London Criminal Courts Solicitors’ Association and a partner at BSB Solicitors.